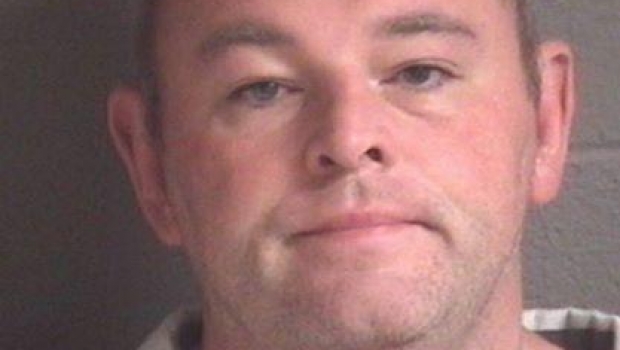 Those of you who follow this blog may remember the case of Zebb Quinn, the teenager who went missing from Asheville, North Carolina on January 2, 2000.

Finally, seventeen years later, there is a break in the case. Robert Jason Owens, a friend who acted strangely after Quinn’s disappearance, and who was suspected by many, was charged with Quinn’s first-degree murder yesterday. Owens is already serving a life sentence for the murders of Food Network star Cristie Schoen Codd, her husband J.T. Codd, and their unborn child. Police found the Codds’ remains in Owens’ wood stove in 2015. Quinn’s body has never been recovered.

Of all the cases I’ve covered on this blog, this is the only one that has had any kind of closure, sad as that closure is. I hope this indictment gives Quinn’s family some peace. With all the evidence, along with the fact Owens pled guilty to three other murders, there’s little doubt he’ll be found guilty for Quinn’s as well.

But the biggest question is yet to be answered. Assuming he is guilty, why did Owens kill his friend? His actions after Quinn disappeared, while not the smartest, didn’t suggest a psychotic break or a heat-of-passion killing. What on earth was the motive?