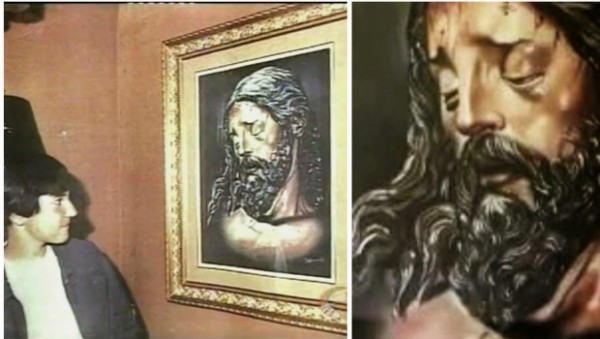 I’ve been thinking about Spain a lot lately. Last year I explored the haunted wonders of Transylvania as part of the Horror Writers’ Workshop. It was a phenomenal experience, and I met so many amazing people. This year, Writers & Publishers International added another amazing retreat to its roster – a week-long adventure in Málaga, Spain.

The instructor is fabulous. I used to take classes with Elizabeth Engstrom, and she’s so encouraging and knowledgable (and FUNNY!). But here’s the tipping point – almost all of the people I fell in love with in Transylvania have signed up for Spain. How could I not go?

So I’ll be spending part of June in Spain this year, working on a new novel. If you’re interested in the retreat, there’s only three spaces left, so the best thing to do is hold your space with a deposit. There are so many of you I’d love to meet in person!

In honour of my upcoming journey to the sun-drenched lands of Spain, I thought I’d share a spooky Spanish mystery with you. 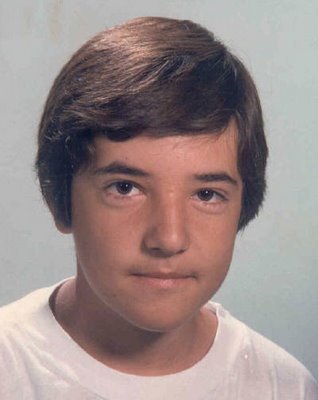 Back in 1987, 14-year-old David Guerrero Guevara was already proving to be an extremely talented artist in Málaga, Spain. Lonely and shy, he took solace in his painting and drawing.

He was so talented that one of his paintings, a portrait of Christ, was chosen to be part of an Easter exhibition at La Maison Gallery. On April 6 at 6 p.m., David left the apartment where he lived with his parents and brother in Calle Sargento Garcia. He planned to visit the opening of the exhibit that featured his work, so he headed to a bus stop that was only 150 metres away from his home.

He never made it to the art gallery.

David Guerrero Guevara vanished, and no one has seen him since.

Police and volunteers searched for him while investigators questioned David’s family and friends–with no results. Since he was never seen at the bus stop or on the bus, the police were suspicious, believing David may have lied to his parents and had never intended to go to the exhibition. Queen Sofia was visiting Málaga that afternoon, quite close to David’s home. The resulting high police presence, both in uniform and plain clothes, makes it unlikely someone could have abducted him in the street.

Did someone convince David to go with him? One theory is that a network of art forgers kidnapped him so they could exploit the teenager’s talent, but that seems farfetched to me. And what young artist would willingly miss the first exhibition of his work? I think it’s more likely that someone offered him a ride to gallery – perhaps someone he trusted.

When the police searched the boy’s room, they found something eerie – David had drawn a series of caricatures featuring a much older man. The drawings resembled a 70-year-old Swiss man who had stayed at a hotel in Málaga between March and April of that year. The wealthy man was already a suspect because a woman working at his hotel said she had seen him with David.

Even though the Spanish investigators followed the lead all the way to Switzerland, they founds no evidence of kidnapping and no sign of David. None of the other so-called sightings ever panned out, either.

If still alive, David would be 43 this year.

Did he leave the caricatures behind as a clue? Did he realize he was in danger? Or was the resemblance between his drawings and the older Swiss gentleman simply a coincidence?

Sadly, we will probably never know.

Have you ever been to Spain, or have you wanted to go? Any “must sees” I should know about? What do you think happened to David?

PS – If you love unsolved mysteries, check out this one about how many people disappear without a trace every year. The statistics are staggering.