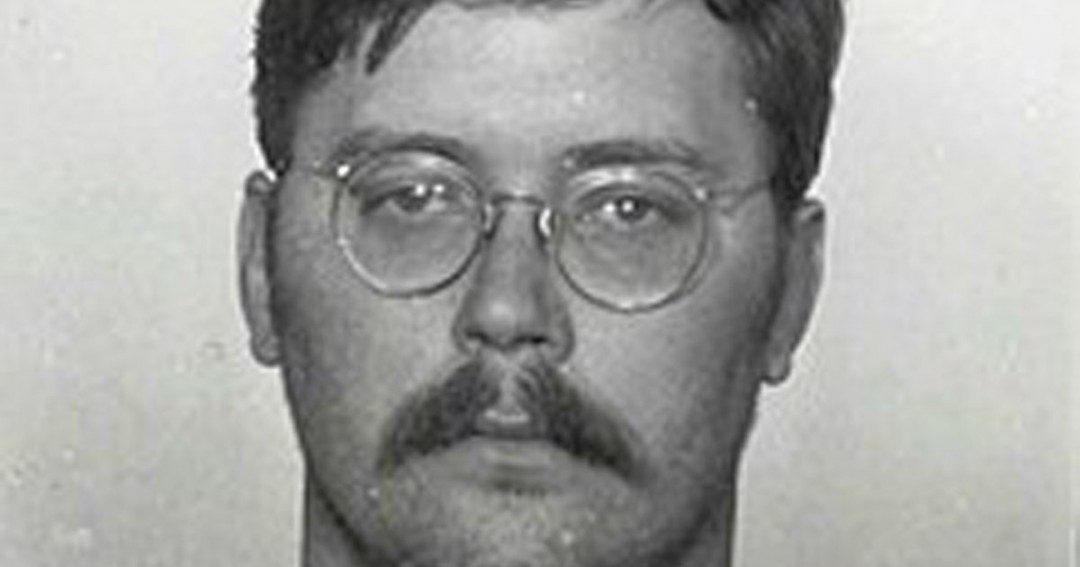 Once upon a time, a young and ambitious FBI agent met a charming man. This man was exceedingly polite, well mannered, and highly intelligent.

The agent couldn’t help but like him, even though he knew the charming man had murdered ten people.

The man was Ed Kemper, and he was a serial killer. Netflix fans may have been introduced to Kemper through the series Mindhunter, which is loosely based (very loosely) on the life of John Douglas, the agent who helped found the FBI’s Behavioral Science Unit (now known as the Behavioral Analysis Unit). Douglas was one of the first profilers, and yes, he did like Kemper, in spite of what the man had done.

Although I feel more sympathy for Kemper’s victims than I do for the killer himself, I’ve always felt a bit sorry for Ed. I wonder what might have been if the man had been raised differently.

Kemper is a genius with an IQ of 145. He’s also an extremely large man, standing six feet nine inches tall and weighing between two-hundred and fifty and three-hundred pounds. It was his size that terrified his mother. Hating the fact that Kemper looked like his father, who had left her, she verbally and psychologically abused her son from a young age. By the time Kemper was a teen, he was already 6’4″. Deciding he would attack his sisters in the night, his mother regularly locked him in the basement. She also called him a weirdo and told him no woman would ever love him. Fearing affection would “turn him gay,” she refused to show her son any love. 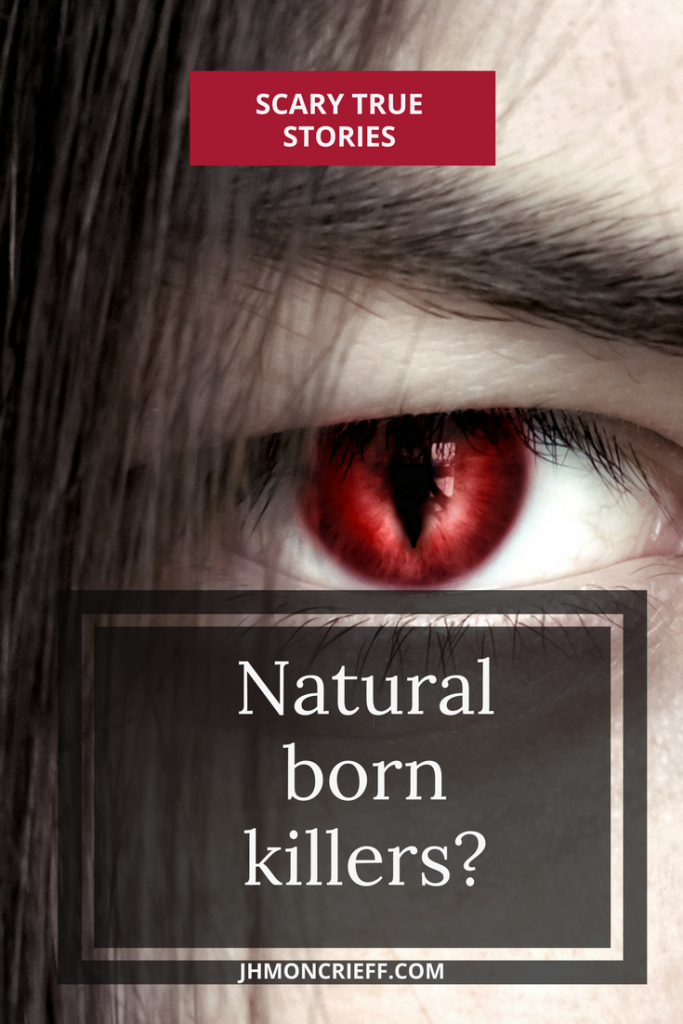 When Kemper was fourteen, he ran away to live with his father, whom he’d once had a close relationship with. Sadly, his father had remarried and there was no place for Kemper among the new family. Kemper’s father sent him to live with his own parents. Unfortunately, his mother was reportedly a domineering woman who bullied Kemper and his grandfather. When Kemper was fifteen, he shot and killed his grandmother after a heated argument, and then turned the gun on his grandfather so the elderly man wouldn’t find out his wife was dead.

Sent to a hospital for the criminally insane, the brilliant young Kemper talked rings around his therapists, easily able to convince them he’d been rehabilitated. They even trained him to give other inmates psychiatric tests. Against the psychiatrists’ recommendations, he was released into his mother’s care when he turned twenty-one, his record wiped clean.

“My mother and I started right in on horrendous battles, just horrible battles, violent and vicious. I’ve never been in such a vicious verbal battle with anyone. It would go to fists with a man, but this was my mother and I couldn’t stand the thought of my mother and I doing these things. She insisted on it, and just over stupid things. I remember one roof-raiser was over whether I should have my teeth cleaned.” (An interview with Ed from The Co-Ed Killer by Margaret Cheney.)

Whenever he saved enough money to rent his own apartment, he would, but his mother followed him, calling and dropping by for surprise visits. A regular lack of funds meant he was often resigned to living with her.

In 1972, Kemper started killing young co-eds who attended the university where his mother worked. He frequented a police bar and was well known by local officers, who called him Big Ed and were happy to unofficially discuss the case with him.  Kemper killed six young women before finally turning his rage on his mother. After brutally murdering her and her best friend, he called the police and turned himself in. The cops had a hard time believing their buddy Big Ed was the serial killer they’d been searching for.

Was Kemper a natural born killer, or was his ill treatment at the hands of his mother to blame? A model prisoner at the California Medical Facility, Kemper crafts ceramic cups, records audio books, schedules other inmates’ psychiatric appointments, and has willingly participated in several documentaries and interviews, including the FBI’s groundbreaking serial killer study. Even so, he feels he should never be released.

What could this brilliant, insightful man have accomplished if he’d been raised by loving parents? That’s the question that will always haunt me…and no doubt the families of his victims as well.

What do you think? Could Ed Kemper have been “saved,” or was he a natural born killer all along?

PS: If you enjoyed this post, you’ll be interested in this chilling story of a remorseless female serial killer.

PPS: In honour of Women in Horror month, two of my supernatural suspense books–The Girl Who Talks to Ghosts and Temple of Ghosts–are on sale this week. Post a review of Temple of Ghosts on Amazon and Goodreads, and you could win a $100 Amazon gift card.