Murder at the Movies: The truth behind ‘Silent Hill’ 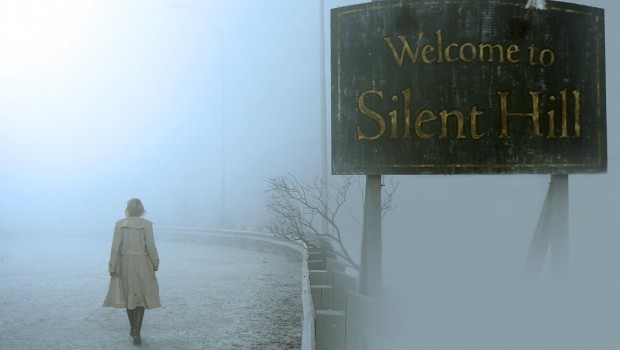 I’m not normally one for video game-inspired movies, but Silent Hill is the exception to the rule. This 2006 horror film is incredibly creepy and atmospheric, thanks to its setting–a town that is literally on fire, abandoned when a coal mine underneath its streets started burning.

Or was it abandoned? The only thing eerier than walking through deserted streets with ash drifting down on you like snowflakes are Silent Hill’s remaining inhabitants.

Even spookier? Silent Hill is based on an actual place–and people still live there!

A coal mine has been burning underneath Centralia, Pennsylvania since 1962, with no end in sight. The town was condemned in 1992, and the United States Postal Service discontinued its zip code in 2002. In spite of this and the toxic levels of carbon monoxide, steam billowing from the earth, and cracks that appear in the ground, a handful of people fought for the right to continue living there–and won. As of 2013, Centralia still had seven residents. When they die, their homes will fall under eminent domain and the town’s remaining buildings will be razed.

There are a number of different theories about what caused Centralia’s fire, but no clear consensus. Some believe it was the result of a failed attempt to clean up a landfill by setting it ablaze. In this theory, an unsealed opening allowed the landfill fire to reach the abandoned coal mines. Author Joan Quigley argued that the fire began when hot ash or coal was dumped into an open trash pit. Still others say the fire is the result of another underground conflagration that wasn’t properly extinguished. What everyone can agreed on, though, is one–this is yet another manmade disaster, and two–it really sucks.

One wonders why anyone would fight so hard to stay in a place others have referred to as hell on earth. What is there to do in Centralia? Well, the one remaining church holds services on Sundays. And the town’s four cemeteries are still tended. Good to know.

Would you visit Centralia? Would you ever live in such a place?

*
Some exciting news on the writing front. Return to Dyatlov Pass will soon be an audio book! The folks at Severed Press tell me the audio version should be available within two or three months. Also, I’m finally able to announce that I’ll be a presenter at this year’s Surrey International Writers’ Conference, along with the likes of Diana Gabaldon and Anne Perry. I used to participate in this conference as an attendee for years, so to be invited back as a presenter is a huge honour.

The $100 Amazon gift card is still up for grabs. All you need to do is read and review Temple of Ghosts. For details, click here.

PS: Love reading about spooky places or scary true stories? Check out these posts about the world’s spookiest islands or the true story behind the Child’s Play movies.