IWSG: Are writing conferences worth it? 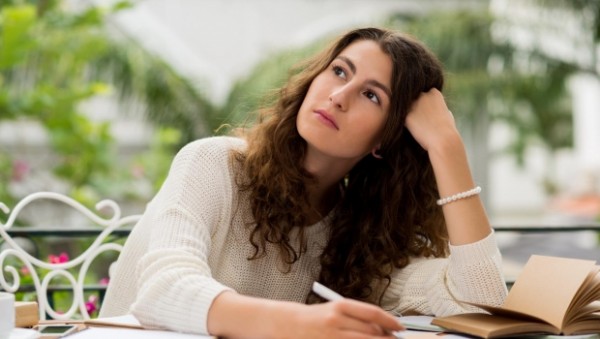 If you’d asked me that question a year ago, I would have said “Yes” without hesitation.

Now I’m not so sure.

My doubts began once I noticed a disturbing trend.

I’ve pitched my work dozens of times to editors and agents at conferences.

Guess how many times I’ve walked away without a request?

In the early days, I was elated. I thought this meant I was amazing. But I’m a skeptical person by nature, especially when it comes to anything that suggests I’m amazing. So I started taking an unofficial poll.

Every single writer I spoke to was flushed with success as well. Not a rejection among us.

Hmm…were we all that awesome? Did not one of us pitch the wrong project to the wrong person?

I began to wonder.

Then came the era of Twitter contests and other means of pitching manuscripts to agents and editors.

While those who requested partials or fulls from me through Twitter always responded to my submissions, the ones I met at conferences–who looked me in the eye and said how wonderful my novels sounded–rarely did. I was lucky to hear back from one out of ten.

What was going on?

How come agents and editors from a conference ignored my submissions, while the ones who didn’t know me from Adam were so generous with their responses?

I came to the conclusion that agents and editors at a conference will say yes to pretty much every pitch, interested or not. They do this for several reasons:

Of course, conference organizers will and have refuted this, as have the agents I’ve asked. But anyone who knows the stats on query-letter acceptances will agree it’s a miracle that nearly everyone who pitches at a conference gets a request. From every agent they pitch.

What else have conferences done for me? Well, there’s the networking. And the stuff I learn in workshops. That must help a lot, right?

Not if you go by my personal stats:

How I landed my first NYC agent: cold query

How I landed my first publisher: submission call

How I got detailed feedback on my manuscripts from agents and editors: Twitter contests and submission calls

How I landed my second publisher: submission call

How I found great beta readers: through my first publisher

How I received the best advice about marketing, writing, and managing a career: through other writers at my first publisher

Is there an industry that exists to make money off unpublished writers, much like the dieting industry targets those who would do anything to lose a few pounds? Conferences, retreats, workshops, classes, how-to books–there are numerous ways to “help your writing career,” and many of them cost hundreds, if not thousands, of dollars.

The total cost for one of the conferences I regularly attend is over $3000 when you factor in registration fees, masterclass fees, hotel, airfare, and any meals that aren’t covered.

I thought of the habitual conference goers, the ones who have a closet full of T-shirts from all the writing classes, retreats, and workshops they attend. They’re still slogging in the same trenches, year after year.

It troubled me. So I decided I would no longer attend writing conferences. Instead, I’d focus on writing and submit my work more often, concentrating on what has always worked for me.

That resolve lasted a few months.

Then I thought of the friends I wouldn’t see. The good times and laughs I’d miss. The feeling of heightened inspiration that only comes from spending a few days with people who are your kind of crazy.

Are writing conferences worth it?

Yes, but probably not for the reason you think.

What do you think? Do you attend conferences, workshops or retreats? Why or why not? Any success stories to share?

The Insecure Writer’s Support Group’s purpose is to share and encourage. Writers can express doubts and concerns without fear of appearing foolish or weak. Those who have been through the fire can offer assistance and guidance. It’s a safe haven for insecure writers of all kinds.