The true story of the Headless Horseman 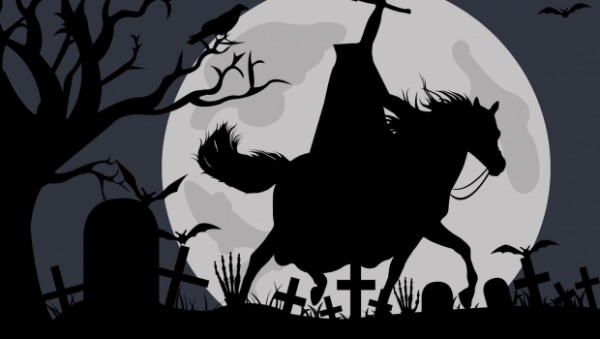 Many people don’t know the infamous Headless Horseman is not just a legend, but the spirit of an actual person.

In Scotland, members of the MacLaine clan from the district of Lochbuie still cringe in fear when they hear the sound of clattering hooves at night.

Whenever their family sees this spectral horse and its headless rider, it means death will follow on swift heels.

Back when he still had his head, the horseman was named Ewen of the Little Head, ironically enough. Ewen was the son and heir of a MacLaine chief, but he couldn’t wait to get his hands on his father’s loot. As a result, there was quite a bit of infighting between the two.

This was 1538, and in those days, there was only one logical way to resolve familial disagreements of this kind: a battle. During the skirmish, Ewen was beheaded by one of his father’s followers. Since then, and well into the 20th century, many witnesses have seen the Headless Horseman coming to claim the souls of the Lochbuie MacLaines.

MacLaines confronted by the terrible vision of a headless warrior with an upraised sword will not live to tell about it. The hoof prints of the man’s horse are proof that he was there.

When Ewen of the Little Head began stalking his kinsfolk after death, he was immediately recognized. He still rode his beloved dun-colored pony, he wore the same green cloak as he had in life, and he had the same small head, which he now carries with him.

Have you heard the story of Ewen of the Little Head? Do you believe the Headless Horseman exists? What would you do if your own family had the same kind of curse? 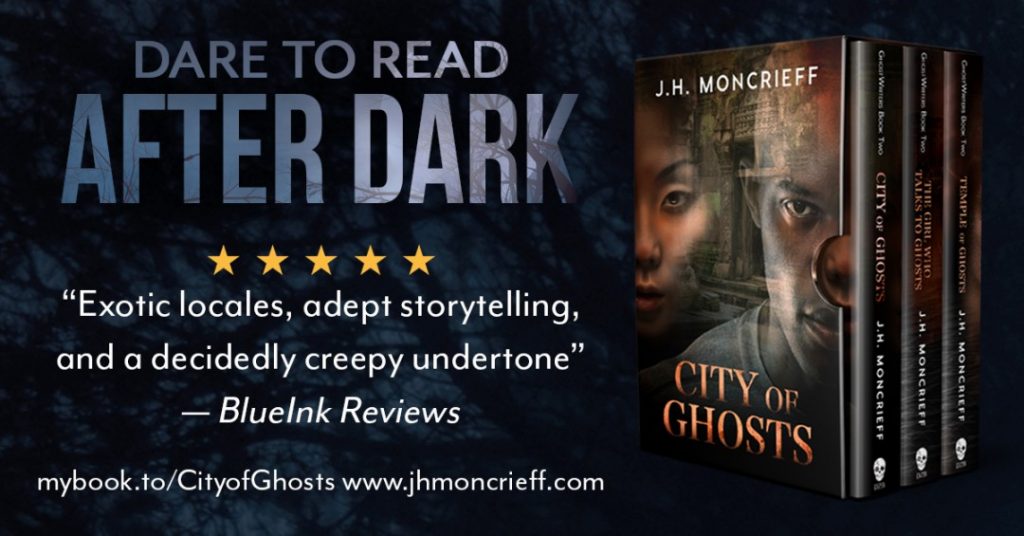