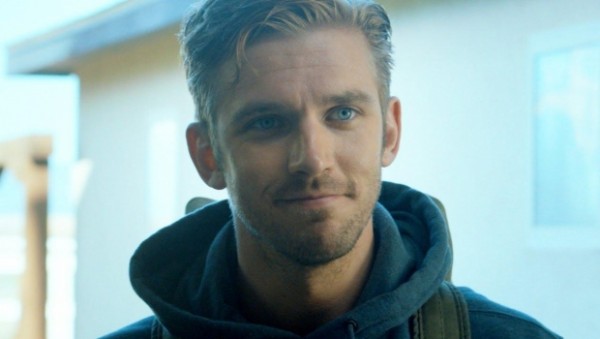 Horror movies are hotter than ever, but a few high-profile monsters of the genre gobble up the spotlight. If Babadook, It Follows, and the latest sequel followed by a sequel didn’t do it for you (or even if they did), you’ll appreciate the finds on this list.

Got a recommendation for me? Please let me know in the comments.