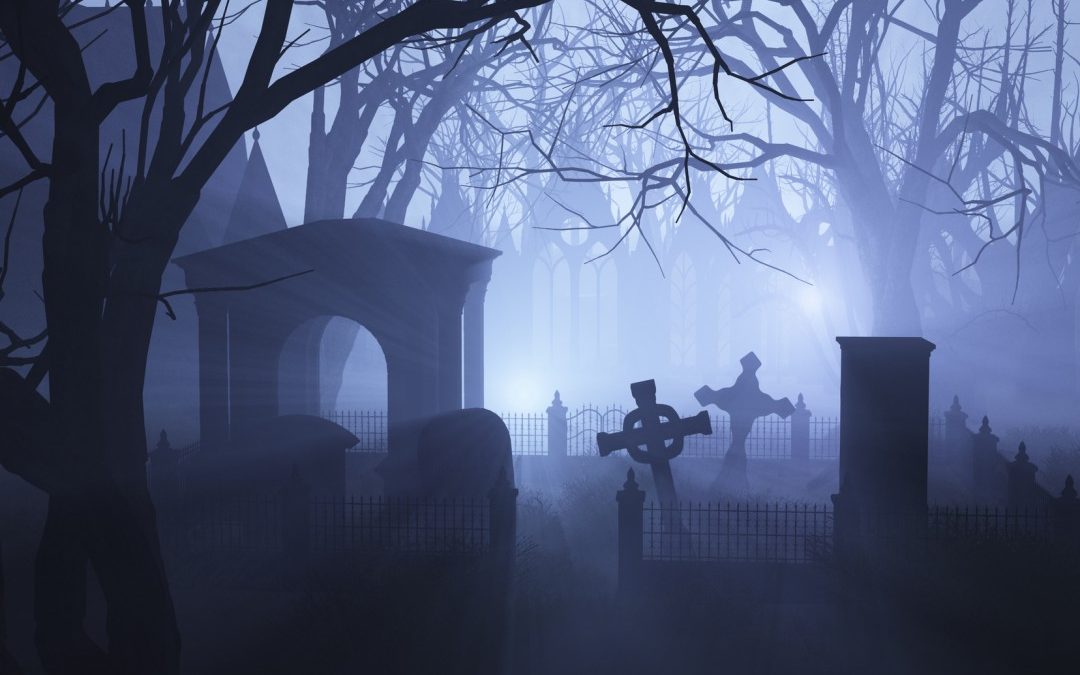 I don’t know about you, but I’m pretty sick of zombies in general–at least, the undead, stumbling, murderous variety. The real thing is much scarier.

In the early 1980’s, a Canadian ethnobotanist by the name of Wade Davis traveled to Haiti to investigate reports of zombies–people who had reappeared in their communities after death. 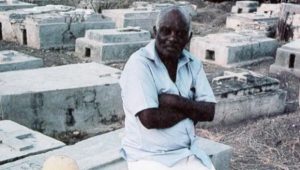 Clairvius Narcisse was one such man. Narcisse was declared dead in 1962 at a Haitian hospital–his sister Marie Claire identified the body.

When the man returned to his family many years later, they were understandably freaked out. Narcisse had an incredible story to tell–he said he remained conscious even while everyone thought he was dead. Three days after his burial, he was dug up and forced into slavery on a plantation in northern Haiti.

His kidnapper was an evil sorcerer known as a bokor–in Haiti, bokors are often blamed for the creation of zombies. Eventually, Narcisse escaped, but he didn’t return home until the death of his brother, whom he suspected had ordered his enslavement. Family members swore that Narcisse was who he claimed to be.

During the course of his research, Davis found that the bokors’ zombie powders almost always included puffer fish, which contain a deadly poison called tetrodotoxin.

Victims of tetrodotoxin poisoning suffer total paralysis. Their breathing is extremely shallow and their vital signs very weak, even to the point where Narcisse’s own doctor could easily have thought the man was dead.

While Davis’s theories were met with some skepticism, no one has been able to disprove them. The scientist left Haiti convinced that real-life zombies do exist. He wrote a book about his experiences called The Serpent and the Rainbow, which Wes Craven turned into a movie in 1988.

Have you seen The Serpent and the Rainbow? What did you think? Do you believe real-life zombies exist? Imagine how terrifying it would be to be buried alive and then sold into slavery while everyone you love believes you are dead.

If I owe you a blog visit–or four–I promise I’ll catch up. This is just a crazy busy time–please bear with me.