You can grieve, but you can’t live there: what kickboxing taught me about writing 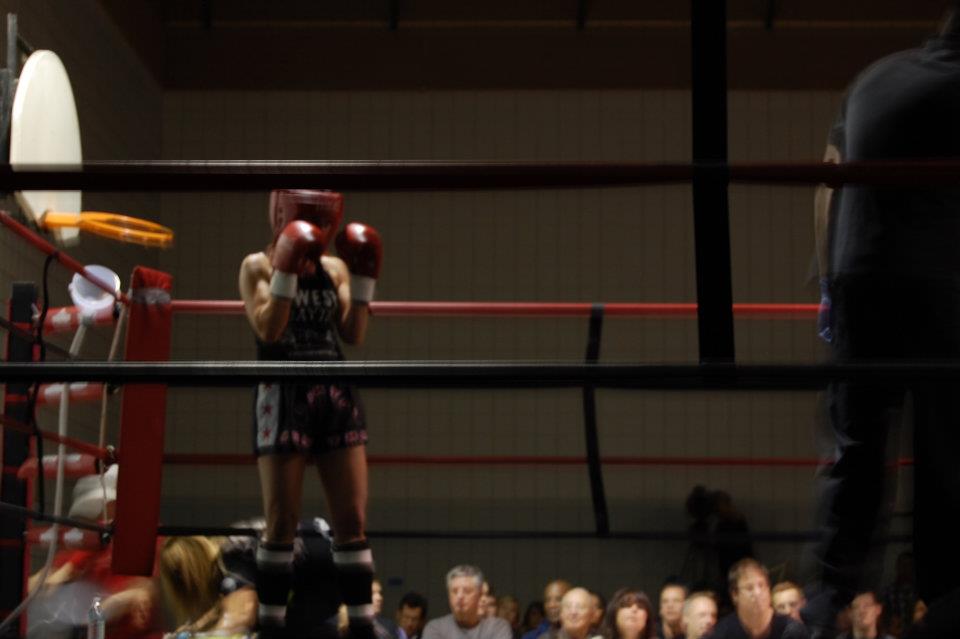 Becoming a fighter was one of the best things I ever did for my writing career.

It gave me the thing one needs to survive any difficult industry.

You see, I had some really hard days in fight camp. Lots of them. Humiliating days, painful days, days when I just wanted to curl up in a ball and cry. But when you’re in a small, select group of fighters who are counting on you to get back up–you do it.

Quitting was not an option. There was no way in hell I was going to let those people down. So I wiped my tears, iced my wounds, and got back in there. By the time I got in the ring, the outcome didn’t matter. I knew exactly how many battles I’d won just to get there.

When I got a big NYC agent, I gave her four years to sell one of my books. Four years of excuses which were so bizarre that they’d make a great comedy book–Shit My Agent Said. Illness, deaths of extended family members, countless vacations, inability to quit her editing job, her assistant quitting, power lines going down in New York, more vacations, the husband going on vacation, children’s illnesses, etcetera. The list went on and on.

Four years is a long time, but I wasn’t ready to accept that I’d chosen the wrong agent and needed to start over again. So whenever I confronted her, and she said things would be different, I believed her. Until I couldn’t any longer. She still hasn’t sold a single novel on her own, so I know I did the right thing.

What I did after that is the problem. It took me FIVE YEARS to market my work again. Five long years! Sure, there were reasons–a.k.a excuses. All-consuming day jobs, fight camp, intense relationships, blah blah blah.

What really held me back was fear. I didn’t trust myself any longer. If I’d been fooled once, it could happen again, right?

Sure. But nothing good was going to happen if I didn’t get back in there, either. A fighter could have told me that.

You can grieve, but you can’t live there. Life will knock you down, but when it does, you have to dry your tears, ice your wounds, and get back in the ring. Please don’t let it take you five years.

What’s the biggest setback or hardship you’ve faced? What helped you overcome it? Thanks for reading!