You CAN Go Back Again… 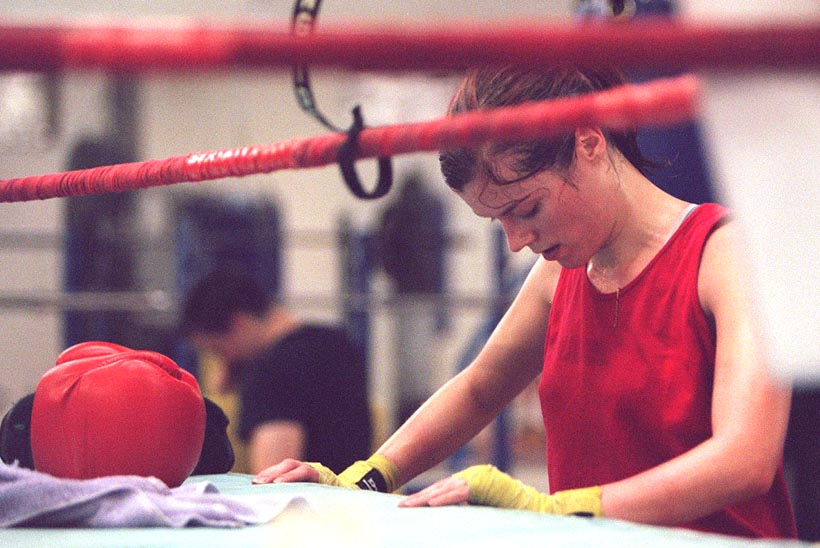 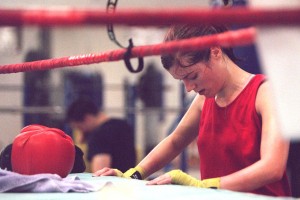 I used to be so judgmental. I’d see fighters get into the best condition of their lives, only to take months or even years off.

“That’s crazy!” I’d think. “Why would they put all that effort in, only to throw it all away?”

Well, now I know why. Because I did the same exact thing.

After you fight, your adrenalin is up and all you want to do is get back to the gym. I imagine this is the same whether you win or lose. If you won, you want to keep winning, and if you lost, you want to correct your mistakes so you can win the next time.

But conventional wisdom says fighters should take at least a week off after a fight, if not more. So you do, taking advantage of that week to rest, catch up with loved ones, and do all the things you used to love that you haven’t had time for in ages. Like eat carbs. Oh, wonderful carbs! And not worry about making a certain weight or making a fool of yourself.

It becomes addictive, this time off. Suddenly, there is freedom. You can watch a movie in the evenings or get together with friends. If you exercise, you schedule it around your life rather than the other way around.

And so it goes. The longer you stay away, the easier it is and the tougher it becomes to go back. Within months you realize that you’re not in the same shape. Those brutal classes will be that much harder. Maybe it’s best to work out at home for a while first, just to be more prepared before going back. Except life interferes with that, too. There is Christmas, and perhaps a new job with a super demanding schedule. Soon you have no idea how you ever managed to train as much as you did.

This is what happened to me. After training six days a week for almost a year, I stepped into the ring. I fought. I lost. I went back to my dojo once after my fight and then didn’t return for one and a half years.

I finally went back today, but I honestly don’t know how much longer it would have taken if I hadn’t hired a life coach who told me I had to go to fulfill a homework assignment.

My hands were shaking like crazy. And I’ll spare you the ugly details, but let’s just say my body tried a few nasty tricks to get me to stay home. The weather was miserable. I had more stories due to write. There were a ton of reasons not to go.

But as soon as I walked in that door and saw my coach and my ol’ training buddies, I was home. Simple as that. I won’t say it was like I never left, because obviously after a year and a half I’ve lost a lot of conditioning. But it was so wonderful to belong like that again…to be in a place I love, doing something I love that keeps me sane, surrounded by people who were genuinely happy to see me back. It made me wonder what I’d been so afraid of. Here I’d been kicking myself (no pun intended), feeling ashamed and like people would judge me as I had once judged others, but instead I was greeted by people who understood and were supportive. It was the best possible experience.

I read a quote yesterday that really inspired me:

“A year from now, you’ll wish you started today.”

This post is for my kru Kelly Westerlund, who never gave up on me.