Who killed the babysitter? 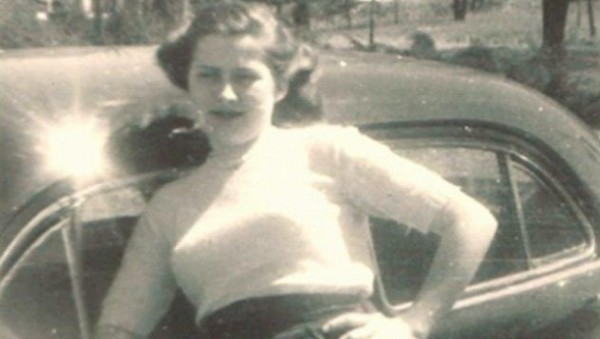 It’s a familiar horror trope that never seems to get old. A young woman is in a strange house alone, babysitting. The phone rings.

The caller says malicious, terrifying things. The teenager hangs up, but the caller always phones back. Eventually, he says something which tips the babysitter off to the horrible truth…

The stranger is inside the house!

(Usually upstairs, where the children are sleeping.)

Scary, right? It’s comforting when the movie ends and we can say to ourselves that, yeah, it was disturbing, but it was only a work of fiction.

Or was it? Turns out, this trope is not simply an urban legend. It was inspired by the horrific murder of Janett Christman on March 18, 1950.

The story begins as all spooky ones do, with a dark and stormy night. When the Romack family of Columbia, Missouri, left thirteen-year-old Janett with their toddler, they didn’t anticipate any problems. Their son, three-year-old Greg, was already asleep with his radio on. As an extra precaution, Mr. Romack showed the babysitter how to load and fire his shotgun.

Janett was advised to turn on the porch light before answering the door, and the Romacks left for their night out, confident that all was right with the world.

At just past 10:30 that evening, the police received a phone call. Officer Roy McCowan was startled to hear a girl screaming and begging him to “Come quick,” but the connection ended before the caller could identify herself. Sadly, the call couldn’t be traced. 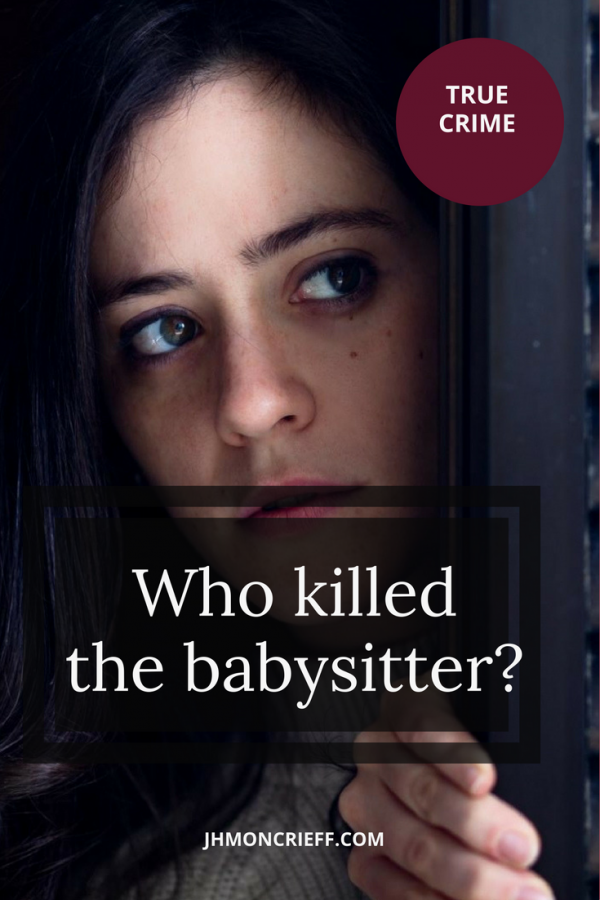 It’s difficult to imagine just how frightening it must have been for the Romacks when they returned home at 1:35 a.m. They must have had warning something was very wrong–both their front and back doors were unlocked, and a side window was broken. Their Venetian blinds were open, the porch light ablaze. Someone had come calling…but who?

Janett was in the living room, sprawled on the carpet in a pool of her own blood. She’d fought hard for her life. Officers found evidence of a struggle leading from the phone in the kitchen through the hallway to the living room at the front of the home. The teenager had puncture wounds on her head, and her face was scratched. She’d been hit with a blunt object and raped before she was strangled to death with the cord from an iron.

To this day, the murder of the young babysitter remains unsolved, but that doesn’t mean there were no clues at all in this case.

It turns out Lois Terry, one of Janett’s childhood friends, also had an unnerving encounter when she was babysitting.

A week before Janett was murdered, a man knocked on the door where Lois was babysitting. Something about his face struck her as evil, and she refused to let him in. When she found out her friend had been killed, she was positive it was the same man and that she’d been the intended victim. Lois never babysat again.

The man lived a half-mile away from the Romack house, but he’s never been charged or seriously investigated, despite the fact police dogs followed a trail leading to his neighborhood. The prime suspect was Mr. Romack’s friend, twenty-seven-year-old Robert Mueller, who had reportedly made inappropriate comments to Janett. Mueller’s metal pencil generally matched the wounds on Janett’s head, and he allegedly told Romack that he might have committed the crime but forgot about it.

However, Mueller passed a lie detector test and eventually sued Columbia’s sheriff for holding him illegally.

What do you think happened to Janett? Was her killer the man who frightened Lois, or someone who knew the Romacks well, as the police suspected?

Did you ever babysit? Were you scared to be left alone in a strange house?

There’s still one week left to sign up for my Thunderclap to promote the launch of my new GhostWriters series. Participating in a Thunderclap is super easy and non-invasive, I promise!

Do you enjoy podcasts? I’m on Jim Harold’s immensely popular Cryptid Report this week talking about Nessie, the nøkken, and other mythological sea creatures. If writing advice is more your thing, The Write Cast has a new episode out at the beginning of each month. This time around, we debate blogging for writers–friend or foe?

– with files from the Columbia Tribune