Whatever happened to Elisa Lam? 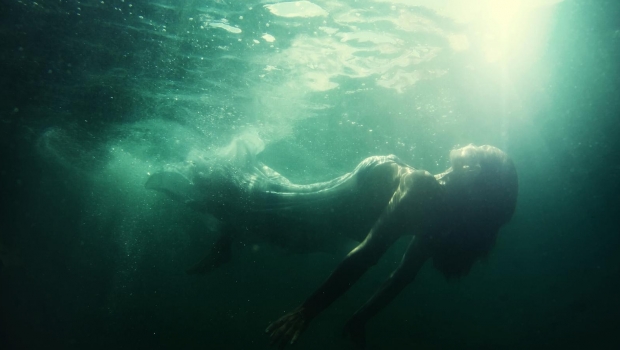 I read a lot of true crime.

No matter how upsetting the story, I can usually put it aside after I’ve finished reading. Not so with the sad, strange case of Elisa Lam. 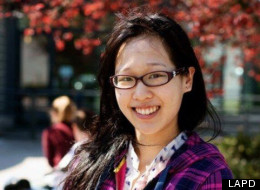 d Vancouver woman, went missing during a solo trip to Los Angeles in 2013. She’d been in regular contact with her parents, who knew something was wrong when their daughter stopped keeping in touch.

She was staying in the Cecil Hotel (now renamed Stay on Main), a hotel which rivals The Overlook when it comes to dark, macabre history. At least three people were murdered there, and several others committed suicide. Two serial killers, including “Night Stalker” Richard Ramirez, resided there, and it was apparently the last place Elizabeth “The Black Dahlia” Short was seen alive. Strange stuff.

Lam went missing on January 31, 2013. Chillingly, her decomposed nude body was found in the water tank of the hotel only after the Cecil’s guests complained that the water had a funny smell and taste. There were also problems with water pressure.

The rooftop water tank is extremely difficult to access. When this case first made headlines, there were many reports of the water tanks and/or the door to the roof being locked. So how on earth did Lam get there? And if she jumped in herself, where were her clothes? Are we supposed to believe she walked through the hotel naked to get to the roof?

Adding to the disturbing aspects of this crime is one of the creepiest things I’ve ever seen–this footage of Elisa Lam in the hotel elevator on the night of her death. She certainly seems to be hiding from someone, and as you can see, she’s fully dressed.

After an autopsy report revealed no trace of drugs or alcohol in her system, Lam’s depression was blamed for her death, and her demise was ruled an “accident.”

The above entry from her blog, while obviously not happy, doesn’t sound like someone who has lost her mind to the point she’d think imaginary people were following her. And it doesn’t answer these questions, either: 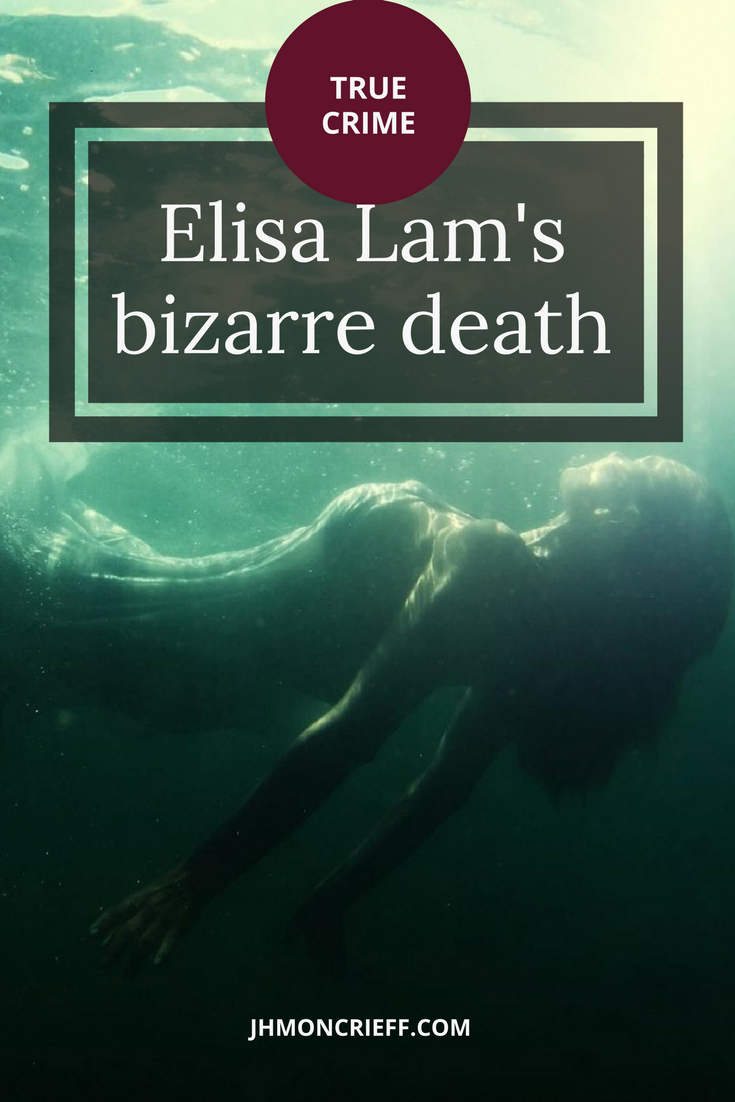 Sadly, since her death has been ruled accidental, the official case of Elisa Lam is closed, unless new evidence is uncovered.

Personally, I think she was murdered, and not by a ghost, either.

What do you think? Be sure to read the comments from Robert, the elevator mechanic, below. They add an interesting dimension to this story.

Sign up for my Hidden Library for more unsolved mysteries and lots of free books.

PS: You may also be interested in the eerie Dyatlov Pass case.