The dark side of America’s founding fathers 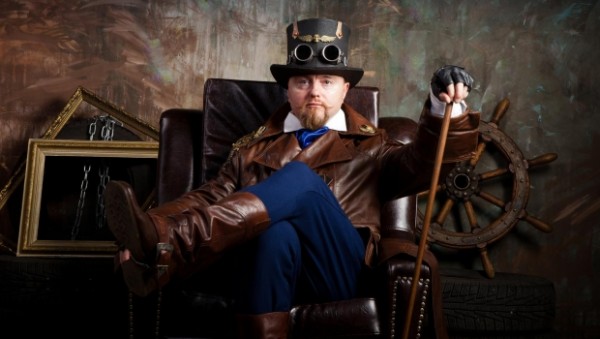 Just when I’d sworn off guest posts for good, along came an offer I couldn’t refuse. If you haven’t yet met Roland Yeomans of the blog Writing in the Crosshairs, you’re in for a treat. Roland always manages to blend historical reality with fiction in a way that’s fantastically entertaining. I’m not exaggerating when I say his is one of my all-time favourite blogs. Who else gives you writing advice from the ghost of Mark Twain?

Take it away, Roland!

“I know what you have come here for: strange, true tales of horror that make fiction pale in comparison. Among us walk monsters and if you walk into their embrace, you cannot close a book to end the nightmare.

In my latest book, I write of a few monsters you may be familiar with… 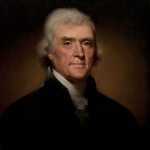 THOMAS JEFFERSON
Who made the phrase “All men are created equal” famous – except for his black sons, whom he freed only in his will, still leaving their mother a slave.

Who sent secret government documents to the French foreign minister during the time France was at war with America, in order to undermine the current president and become the next one.

BENJAMIN FRANKLIN
Whose desire to appear normal had him ask a wife of a prosperous family to pay off his enormous debt with a dowry, and when refused, asked the father to mortgage his home.

Skeletons of young boys were found in the basement of his dwelling in London, where he was rumored to be a member of the infamous Hellfire Club.

Who, while in Paris, assassinated the character of John Adams behind the man’s back in letters to Congress while smiling at Adams all the while. 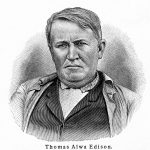 THOMAS EDISON
Who never ran into another’s invention that he did not want to steal. Heinrich Goebel, ill and starving, came to Edison to sell his invention of the light bulb. Edison refused, waited for the poor man to die, and then went and bought the invention for a pittance from the starving, grieving widow.

In 1890, Le Prince took a trip to patent his invention in England, where he would then sail to America to exhibit and patent it. He got on a train on September 13, 1890, and was never seen again. His luggage vanished as well.

Unfortunately, in 1892, while Le Prince’s son was testifying in a patent trial against Edison, he was mysteriously shot to death by an unknown assailant. This murder was never solved, but Edison did throw a small party when “told” of the murder.

Don’t get me started on what he did to poor Nikola Tesla (who also appears in my novel).

There are exotic monsters in my novel as well. 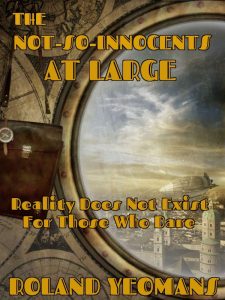 But Man is monster enough.

No fiction we will write will ever be as horrific as what we do to each other.

But not all is horror and murder in THE NOT-SO-INNOCENTS AT LARGE.”

Consider buying Roland’s book for just 99 cents. Included is a free short story and a reader’s discussion section. Those who write an honest review will receive a free Neil Gaiman audio book, The Wolves in the Wall. How awesome is that?

You can connect with Roland and follow along with his amusing “Don’t Buy My Book” blog tour here. Every stop has a very different post.

Roland Yeomans was born in Detroit, Michigan. But his last memories of that city are hubcaps and kneecaps since, at the age of seven, he followed the free food when his parents moved to Lafayette, Louisiana. Hitchhiking after their speeding car was a real adventure.

Roland has a Bachelor’s degree in English Education and a Master’s degree in Psychology. He has been a teacher, counselor, book store owner, and even a pirate, since he once worked at a tax-preparation firm.

So far he has written thirty-four books. You can find Roland on his web page or at his private table in Meilori’s. The web page is safer to visit. But if you insist on visiting Meilori’s, bring a friend who runs slower than you.

Got a question for Roland? Fire away!