Many are never seen again.

This post is about some of the missing person cases that trouble me. If you have any information that could help solve one of these mysteries, please call 1-800-222-TIPS.

1) On Christmas Eve 1945, a devastating fire occurred at the Sodder home in Fayetteville, West Virginia. The parents and four of their children escaped, but five other children were still missing. When the father attempted to rescue them, he was stopped by the extreme heat and ferocity of the blaze. He raced back outside, hoping to reach them through the upstairs windows, but the ladder he kept propped against the house was missing. Not ready to give up, he decided to drive one of his two coal trucks up to the house and climb on it to reach the windows. But even though they’d functioned perfectly the day before, neither of his vehicles would start.

The devastated parents realized that five of their children were doomed to perish in the fire. Except…no remains were ever found.

Just before Christmas, some members of the family had noticed a man parked along a highway, staring at the younger Sodder children as they came home from school. Christmas Eve had been marred by an odd phone call and a loud bang on the roof. Unfortunately, no one in the family attempted to find the source of the sound.

As the investigation into the fire continued, a man from the telephone company told the Sodders that their phone lines had been cut. And although the blaze was deemed an “electrical fire,” the downstairs lights stayed on.

To complicate matters further, a Charleston woman claimed to have seen the children a week later with two Italian men who grew hostile when she tried to speak to the kids. The family hired more than one investigator, but the mystery has never been solved. The victims’ last remaining sibling is convinced her brothers and sisters were not killed in the fire. 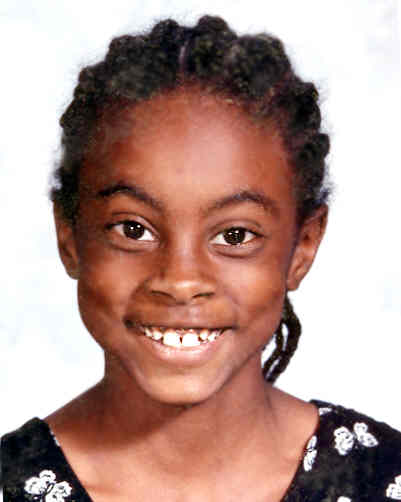 2) Nine-year-old Asha Degree vanished on Valentine’s Day–February 14th, 2000. At 6:30 a.m., her mother noticed that both Asha and quite a few of her belongings were missing. Two truck drivers stated they saw her walking down a highway between 3:30 a.m. and 4:15 a.m., before she turned off and disappeared into the darkness.

Three days later, her pencil and hair bow were found in the doorway of a tool shed not too far from where she was last seen. Some 18 months later, her book bag was found double-wrapped in trash bags 26 miles from her home, in a different direction from the one she’d been walking.

That was the last sign that was ever found of Asha. 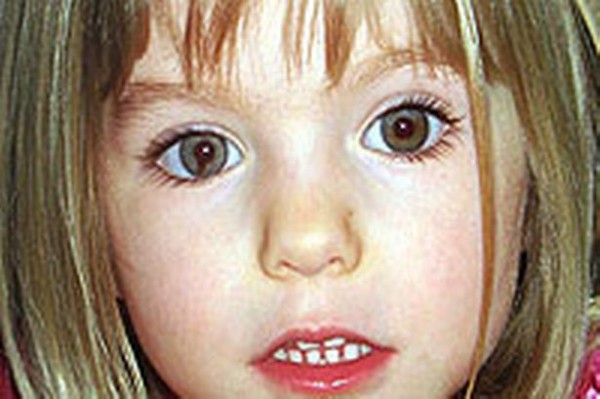 3) Three-year-old Madeleine McCann disappeared during a family vacation in Portugal in 2007. She and her twin siblings were left sleeping at 8:30 p.m. in a ground-floor apartment, while the elder McCanns and their friends dined in a restaurant 160 feet away.

Mother Kate McCann checked on the children throughout the evening, and discovered Madeline was missing at 10 p.m. The parents were frantic and have done everything they can to find their daughter, including hiring more than one private investigator.

Although the parents were originally suspected, there was no evidence tying them to the crime. No trace of Madeline has ever been found. 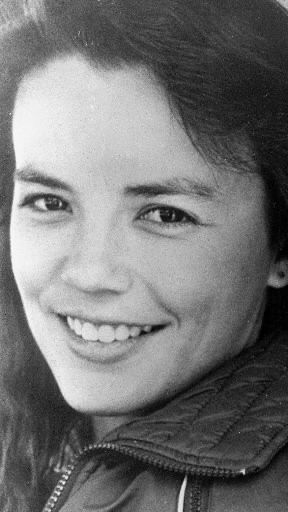 4) Out of all the missing person cases I’ve read about, Julie Weflen’s disappearance is one I’ll never forget. Weflen went missing near Riverside State Park in Washington state in 1987. To learn more about Julie, please click here. I would love it if you’d share the post about Julie with your network. Someone has to know what happened to her.

What’s the strangest missing person case you’ve ever heard about? Why do you think so many people vanish?