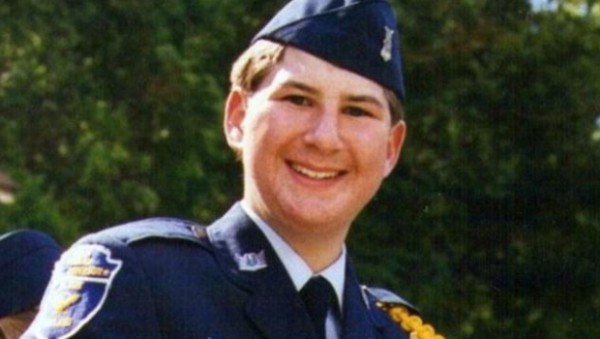 The events surrounding his disappearance are truly bizarre, and in many ways, a horrifying update in 2015 resulted in more questions than answers.

After finishing a work shift at 9 p.m. on the 2nd, Quinn decided to check out a car he was considering purchasing. His friend Robert Jason Owens tagged along in another vehicle. Surveillance footage showed the two young men outside a gas station at 9:15.

According to Owens, after leaving the gas station Quinn flashed his headlights and signalled for him to pull over. Apparently he’d received a page. In the days before ubiquitous cell phones, the men had to find a pay phone for Quinn, who was reportedly “frantic” after making his call. Cancelling their plans to look at the vehicle, Quinn drove off in such a rush that he rear ended his friend’s car. Owens showed up at a hospital later that night with fractured ribs and a head injury, claiming he had been in a second car accident that evening. Hmm…and yet, no one reported this second accident to the police (or, presumably, to an insurance company, since that’s easy enough for cops to trace). 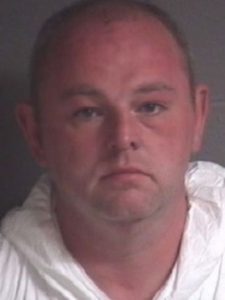 Quinn hasn’t been seen since, but two days later, someone purporting to be him called in sick to Walmart. The coworker who answered the phone knew the guy on the other end of the line wasn’t Quinn. Once again, all signs pointed to Owens–the call was traced to the Volvo plant where he worked. Confronted by police, he admitted making the phoney phone call, saying Quinn had asked him to. Though he was considered a “person of interest,” Owens continued to deny his involvement in Quinn’s disappearance.

So far, this case seems pretty open and shut, right? Wait–it gets weirder. Remember that page Quinn received? Turns out this wasn’t a farfetched story. The teenager really did receive a page that evening–from his aunt, whom he rarely saw. The aunt denied making the call, saying she was having dinner at her friend’s home at the time–a friend who just happened to be the mother of a girl Quinn was in love with when he vanished. A girl who reportedly had an extremely jealous boyfriend. Both the girl and the boyfriend were at this dinner. The aunt later claimed her home had been broken into that night. Nothing was stolen, but some picture frames had been moved around.

Odd. And even more bizarre, when Quinn’s vehicle was recovered two weeks later near the hospital where his mother worked, bottles, an untraceable hotel key card, someone else’s jacket, and a live Labrador-mix puppy were found inside! Someone had drawn lips and two exclamation marks on the windshield in lipstick. Quinn’s mother believes she was meant to find the vehicle. So far, the mystery belongings located inside have not been traced to anyone, but an investigator adopted the puppy, who was unharmed.

Years went on and the case went cold, with only the loyalty of Quinn’s friends and family keeping his memory alive. No new leads were publicized. And then came 2015.

Quinn’s old buddy Owens was discovered with the dismembered remains of three people in his wood stove–Food Network star Cristie Schoen Codd, her husband J.T. Codd, and their unborn child. Owens had been the couple’s “friend” too–they’d hired him to work on their home and had thought enough of him to invite Owens to their wedding. 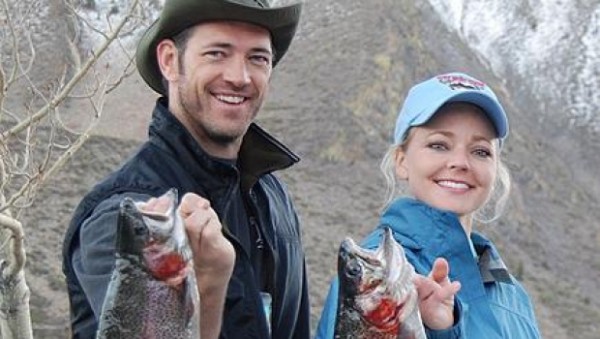 This crime prompted investigators to take another look at Owens and his possible involvement in Quinn’s disappearance. During the Codd investigation, police found fabric, leather, and “unknown hard fragments” under a layer of concrete on Owens’ property. What the hard fragments are, and whether or not this discovery is related to Quinn, has not been confirmed. The state is seeking the death penalty against Owens for the triple homicide of the Codd family.

Even if you write Owens off as a cold-blooded psychopath who killed his friend and then murdered again fifteen years later, many questions remain unanswered.

And that’s just for starters. What do you think happened to Zebb Quinn? Have you heard of this case? Please share this near and far–let’s get some justice for this man and his family.

PS – If you can’t get enough unsolved mysteries, let me know what you think about this strange case, where two people disappeared.