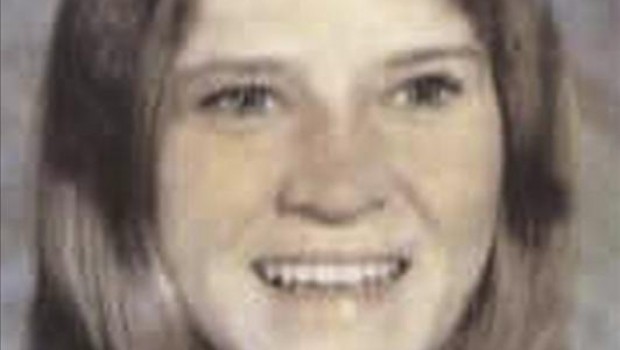 She was only nineteen years old.

Cindy Joy Elias was heading home from an evening with friends around 12:30 a.m. on March 24, 1977. A witness overheard the teenager say she was looking for a ride, adding she might hitchhike.

Sadly, only a few hours later, Cindy’s battered body was found just off a logging road about eight miles north of Aurora, a thirty-minute drive from the bar in Virginia, Minnesota where she’d last been seen. Cindy had suffered severe head trauma.

It’s now been over forty years since the college student’s murder, but neither Cindy’s family nor the St. Louis County Sheriff’s Office have given up hope of finding her killer.

Cindy’s sister Judy Edwards gave an interview to local television station WDIO on the anniversary of Cindy’s death. “I would just like to know why she was killed,” Edwards said. “What made somebody think they could actually do something like that?” 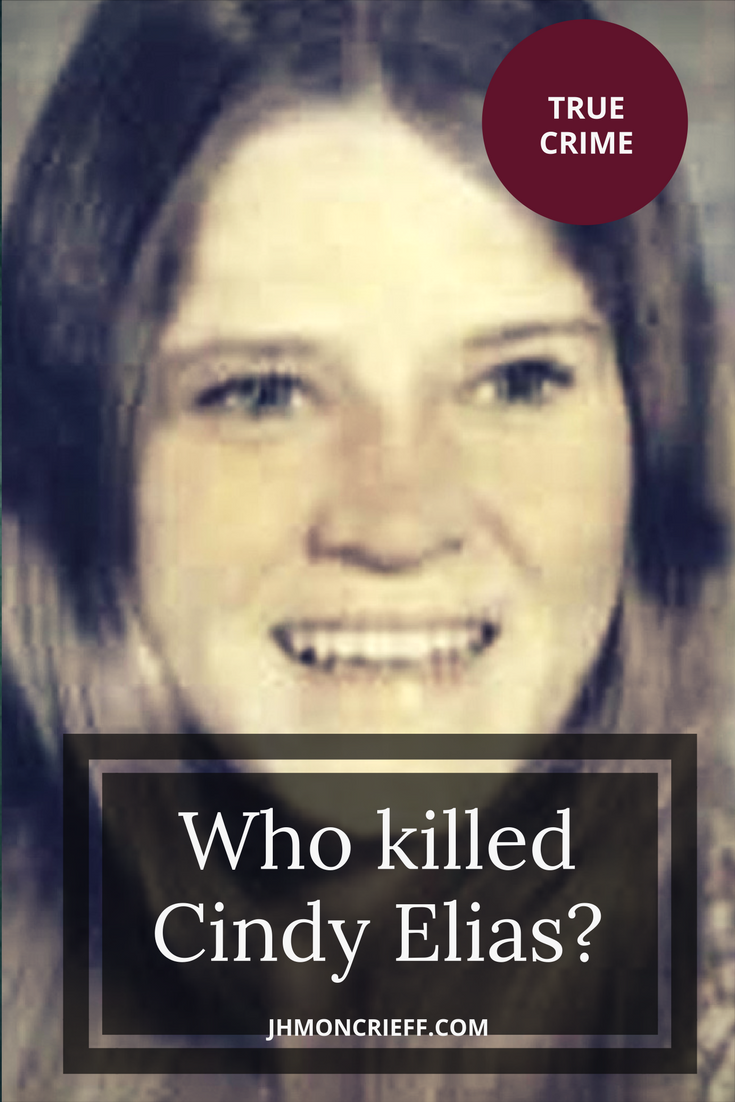 The murder is one of Minnesota’s oldest cold cases. In 2008, Cindy’s body was exhumed in the hopes new evidence would help investigators find her killer. Several tips are called in each year, and every single one is thoroughly checked out.

Police believe whoever killed Cindy had knowledge of the area because of where her body was found.

At the time of her disappearance, Cindy was a college student in Virginia, Minnesota, who planned to become a social worker. She was the youngest girl out of her seven siblings.

If you have any idea what happened to her, please call the St. Louis County Sheriff’s Office at (218) 749-7134. There is a $50,000 reward for information leading to the arrest and conviction of the killer(s).

Please share this post on your social networks. Let’s do our best to help find Cindy’s killer and bring her family some closure. Have any cold cases been solved in your area?

PS – Julie Weflen and Thelma Krull are still missing, and you can help. Krull was legally declared dead in September 2017, even though her body has never been found.

PPS – You still have a great chance of winning a $100 Amazon gift card. Click here for details.