The truth behind “A Nightmare on Elm Street” 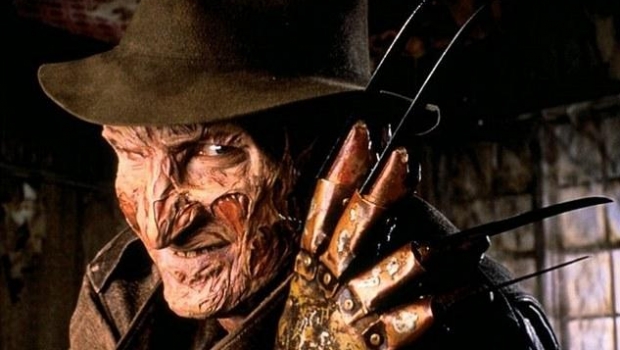 It’s been over thirty years since Wes Craven’s A Nightmare On Elm Street terrorized a generation. Thanks to a bunch of schlocky sequels, it’s easy to forget how frightening the original was. People were afraid to go to sleep. One of my friends watched it in junior high and was so scared that I didn’t dare to watch until I was an adult. It’s rare to see any modern horror movie wield that kind of power.

But as scary as Nightmare was, it pales in comparison to the true story that inspired it.

In the early 1980s, young Asian men were dying in their sleep. The men, seemingly healthy immigrants and refugees from Vietnam, Laos, and Cambodia, had no reported health problems, other than horrible nightmares and being terrified to sleep.

One particular young man was convinced a demon was trying to kill him through his nightmares. His parents didn’t believe him, and his father, who was a physician, gave him sleeping pills. After three full nights of staying awake, the exhausted man finally collapsed, and several hours later, woke up his family with his screams. They found him thrashing around on his bed, apparently in intense pain. Before they could get to him, he was dead.

They later found the unconsumed sleeping pills hidden in his room, along with a Mr. Coffee maker. 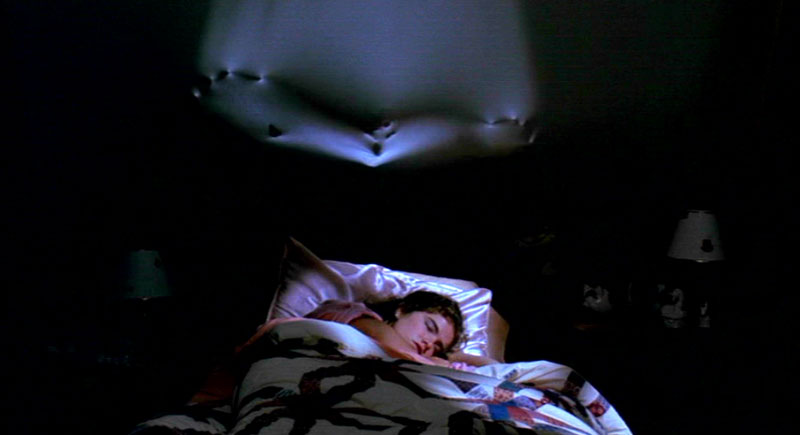 In 1981, the Centers for Disease Control began tracking these mysterious nocturnal deaths. Over 104 men, averaging 33 years of age, and one woman, have died in this manner, according to Dr. Gib Parrish, a CDC medical epidemiologist. Ninety-eight percent of the deaths occurred between 10 p.m. and 8 a.m.

The condition is unknown in other ethnic groups.

Twenty-six men, often Hmong refugees from the highlands of northern Laos, died in their sleep in 1981. The victims were usually dead by the time they were discovered, but when medics arrived quickly, the men’s hearts were fibrillating or contracting wildly.

While there are several theories about what causes sudden unexpected nocturnal death syndrome, no one has been able to figure out why these men died.

Craven read about the deaths in the L.A. Times, and a monster was born. He created Freddy Krueger, the pedophiliac janitor who was burned alive by vengeful parents. Freddy, of course, gets the last laugh by continuing to torture the town’s children in their dreams.

Have you seen A Nightmare On Elm Street? Did you know it was inspired by true events? What is your favourite classic horror movie?

The short-lived Nightmare On Elm Street: Real Nightmares television series was quite good as well.

– With files from the Los Angeles Times