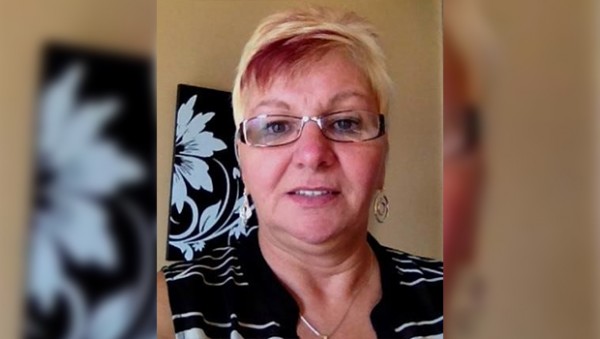 I’ve been researching and writing about missing people for a long time. From this experience, I’ve learned that two groups of people are most likely to vanish:

Thelma Krull, however, was a 57-year-old grandmother when she disappeared a year ago. And she vanished in my own backyard–the city of Winnipeg, Manitoba, which is located in central Canada–just a hop, skip and a jump from North Dakota and Minnesota.

Thelma had a habit of taking long walks. She left her home at 7:23 on the morning on July 11th, 2015, strolling through the neighbourhood known as Transcona. This isn’t an area known for crime.

Police believe she made it to Civic Park by 8 a.m., where they say she encountered some type of “distress.” They aren’t clear about what kind of distress it was–it could have been medical, but at least some officers suspect the woman was abducted. 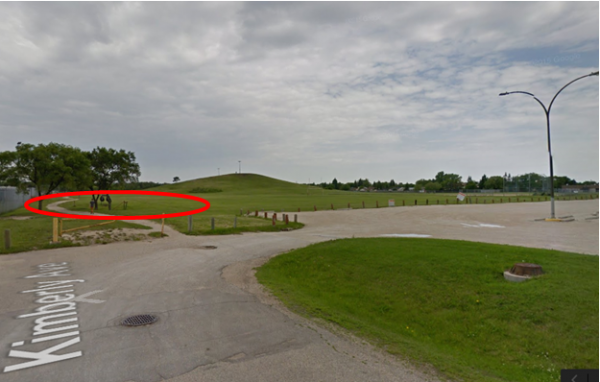 Why on earth would anyone kidnap this woman, who from all accounts had loving family and friends, a good life? Even her boss misses her, to the point that he gave an emotional speech at her vigil last night. There have been no demands for ransom. Disturbingly, police found Thelma’s glasses and cell phone near this park. That’s never a good sign.

What’s even more disturbing about Thelma’s disappearance is that Winnipeg, with a population just shy of 800,000, is really just a big small town. Most people who live here were born and raised here. There’s less degrees of separation between the residents than celebrities have with a certain Mr. Bacon. When a young man went missing here earlier in the year, he was found within a week, and it turned out quite a few people had known where he was all along–they just weren’t talking.

In Thelma’s case, it must be the same. Someone must know what happened to her–probably several someones. Why aren’t they coming forward?

Police have released the descriptions of several people known to be in the park at the time of Thelma’s disappearance. One is this woman, pictured to the left. The others are described as a Caucasian couple in their thirties. Not a lot to go on, and honestly, our officers seem stumped, although there have been rumours that are far more disturbing. I won’t repeat them until I can get some confirmation.

UPDATE: Police have spoken to the woman in this photo, but she was unable to provide any helpful information.

As far as I know, I never met Thelma, but Winnipeg being what it is, we’ve probably crossed paths. She seems like someone I’d like. She loved purple–even had a purple streak in her blonde hair. The people who attended her vigil yesterday wore purple in her honour.

I really hope someone finds her soon.

What do you think happened to Thelma Krull? Have you ever had someone disappear from your hometown? Any cases that haunt you?

Please share this post far and wide! The more people who see it and read about Thelma, the better. Let’s bring her home.