The most kissed corpse of all time 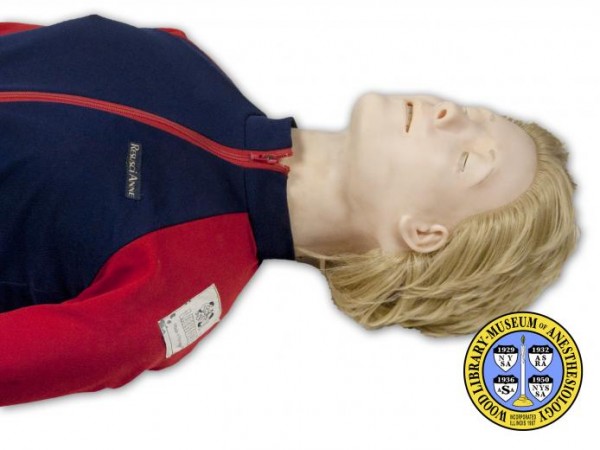 It’s ironic that we practice lifesaving techniques on someone who is already dead.

The face of the CPR dummy known as Resusci Anne is based on the death mask of a real woman who drowned in France’s Seine River over a hundred years ago.

Or did she drown?

When The Unknown Woman of the Seine was pulled from the water in the 1880s, there was no evidence of a struggle or any violence on her body. 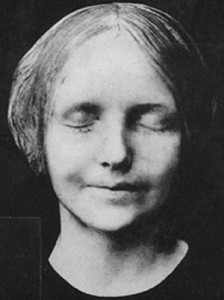 The authorities at the time assumed she must have committed suicide, but her sweet smile is a puzzle to this day. The girl, who was believed to be sixteen years old, seems completely at peace. This isn’t the expression of someone who committed suicide or even drowned accidentally.

So how on earth did she end up in the river?

The pathologist who examined her was so taken with her beauty that he had a cast made of her face. The resulting mask became all the rage in Europe, with many copies made and hung on the walls of Parisian mansions. Her enigmatic smile has been compared to the Mona Lisa’s.

She went from object d’art to lifesaver in the 1960s, when her face was used for the CPR mannequin. This is how the unknown woman became the most kissed face of all time.

What do you think happened to her? Did you know Resusci Anne was modelled after a dead woman?