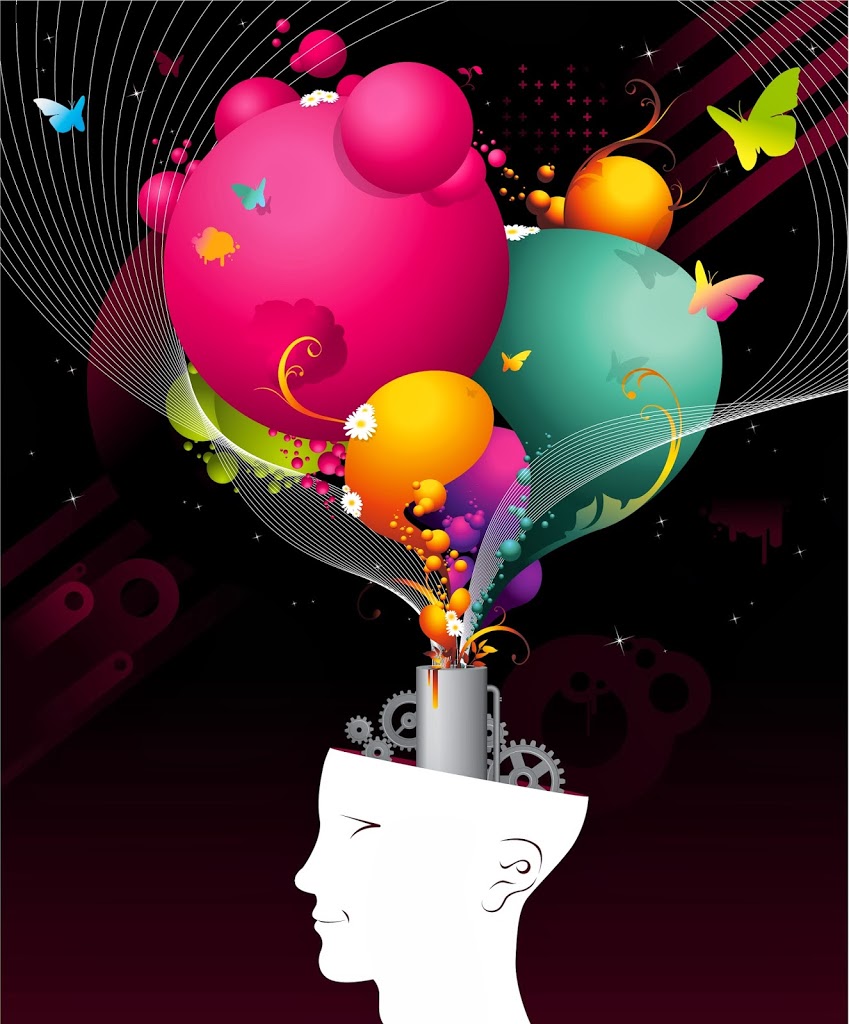 “Where do you get your ideas from?”

Inevitably, at every appearance of every Big Name Author, this question will be asked. A muffled groan will go up from the crowd. Eyes will roll. The rest of the audience–the true fans–understand that this is a ridiculous question with no satisfying answer. How can people keep asking that same stupid question? they’ll remark to one another, feeling superior.

And, more often than not, the Big Name Author will confirm their superiority by rolling his eyes and saying something smug, like “the idea store”.

As if something as brilliant and rare as a great idea cannot come from a moment of inspiration–it must spring, fully formed, from the bowels of one’s muse.

Well, I for one say bullshit.

Okay, I’m not a Big Name Author, but I’m a writer. And I know damn well where every single one of my ideas came from. If I were to get a Big Name Publishing Deal tomorrow, that wouldn’t change–I’d still know where they came from, which leads me to believe a lot of other authors know as well.

To admit that we receive stimuli and draw our own conclusions from it, just like everyone else, will take away some of the magic of writing fiction. Will make it seem easy. Well, it’s not easy…most of the time. What is easy, as long as you can keep your mind, ears, heart, and eyes open, is coming up with a good idea.

I actually like talking about where I get ideas from. It’s fun to remember, as the initial spark often bears no resemblance to the final product.

The book that landed me a New York agent was a great example of this.

Once upon a time, Oprah had the Ku Klux Klan on her talk show. There they were, ranting and raving and wearing their sheets, and some of the crap spewing from their mouths had me so furious I couldn’t listen to it anymore. The thought occurred to me–what if someone assassinated the KKK? I liked this idea of a vigilante killer running wild. It would make a good story.

But I didn’t want to write about the KKK. So the villainous group in my story became a satanic cult. Satanists were considered to be a pretty big problem at the time. (Whether they actually were or not is debatable.)

What if a satanic cult infiltrated a Midwestern town? What if they started kidnapping kids to use for human sacrifice? What if the police chief discovered that the cult members were just teenagers–wealthy, over-privileged teenagers that had been brainwashed by the charisma-laden cult leader? What if he decided the only way these wealthy juveniles would see justice was if he took matters into his own hands?

It sounds like a bad movie of the week, doesn’t it? By the time I was finished, I had over five hundred single-spaced pages filled with satanic murder, renegade cops, lots of red herrings and secret identities and people running around in disguises. Seriously.

My beta reader took one look at it and asked a simple question.

Why would one need the FBI in a story about a dozen or so cases of missing children? Whoops! Back to the drawing board.

My life became rewriting that novel. The immense amount of work required hung over my head like an anvil in a Wile E. Coyote cartoon. At one point, my floppy discs (remember those?) were stolen, and I had to search out a hard copy of five hundred single-spaced pages and start all over again.

I tried my best, but I cracked. There was just too much wrong with that book. Satanic cults were no longer scaring the nation, and a cop running around in a cape calling himself The Avenging Angel was just plain bad.

But there were some small pieces that worked. Some pieces I liked.

Keeping those elements, I wrote a new draft. It was nothing like the last (thank god!).
I landed my first agent with this book.
See how that worked? Simple, isn’t it?
It only took Oprah Winfrey, a great beta reader, a whole lot of writing and rewriting, and probably about five or six years.
Please come back to this blog for my launch on Friday, October 18th. I’d like to tell you a story. I hope you’ll be here to listen.
Thanks for reading!