The Evolution of Weird 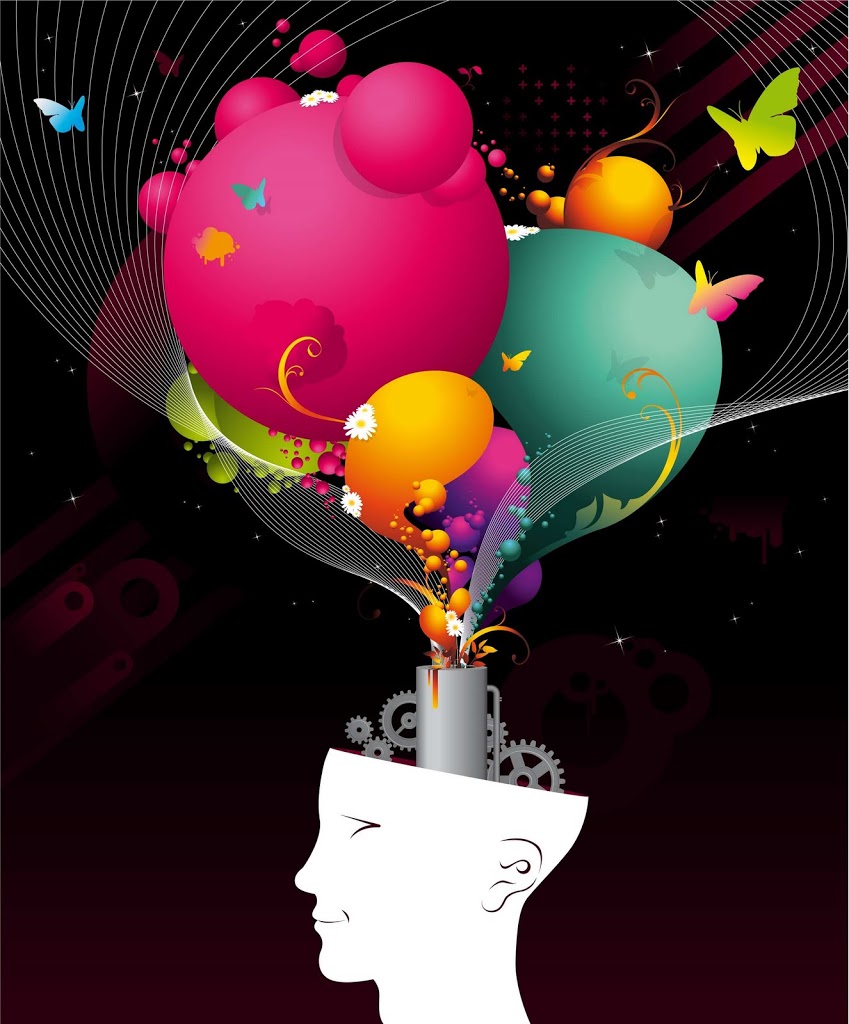 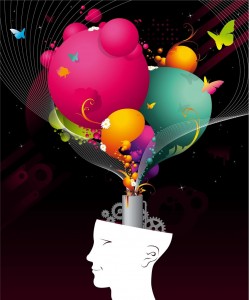 I’ve already admitted that I wasn’t the most athletic kid in the world. But, as you can probably guess, I was one of the most imaginative. This wasn’t always a good thing. Horribly bored in most of my classes, I devised ways of entertaining myself (and, unfortunately for my teachers, my fellow classmates). In fourth grade math class, I wrote plays about Indian princesses and motorcycle gangs (in my mind they fit together perfectly). When I was quite young, my desk was a house and the odds and ends of the classroom became elaborate “meals” for my many “visitors”. As you can imagine, I drove my teachers crazy.

The playground became the home of many secret societies. I devised elaborate emergency systems to “escape” the bad guys…and of course, I had colorful stories about who those villains were, too. In a particularly boring class, I might develop a special talent like X-ray eyes and entertain my classmates with a laundry list of all the treasures that lurked in locked cupboards. No one ever guessed that I was making it all up…telling stories, as it were. As far as I was concerned, real life was boring. I preferred to live in the world of my imagination, where another exciting adventure was just around the corner.

I always loved to make my friends laugh. I still do. One of the things I love most about The Boy is his full-bodied, who-cares-about-the-volume laugh. At some point in my pre-teen years, I became a pretty talented mimic. I didn’t mean to be cruel, but I couldn’t tell a story that mentioned another person without taking on that person’s mannerisms, voice inflections, expressions, etc. This ability garnered me a lot of laughs. But, occasionally, I also heard a much less pleasant sound.

“You’re so weird,” one of my friends said, even as she laughed at whatever funny story I’d concocted. Maybe she didn’t mean anything hurtful by it, but to me, it was a bullet to the heart. Weird. As in different. As in the worst thing a high school student can possibly be, in a small town where the goal is to fit in as much as possible.

My stigma against the word weird lasted for years. My college boyfriend made the mistake of saying it playfully to me once…and, let’s just say–never again. Slowly, over time, the word began to lose some of its power. “If that’s the worst thing people call me,” I thought, “I guess it’s not so bad.”

Today it seems like being ordinary or the same as everyone else carries a greater shame. Weird can mean creative, or zany, or brilliant. It can be a good thing. I’m not sure if this goes for today’s high school crowd, which probably still feels some pressure to fit in. But hopefully not as much as my generation did. For those who are currently suffering under a moniker like weird or strange or emo, all I can say is–relax. As an adult, you’ll probably think it’s a good thing. Look at all the so-called high school geeks that grew up to be millionaires with models on their arms. They can tell you.

In the meantime, if you want to call me weird, go ahead. I’ll take it as a compliment.

How about you, dear readers? Any childhood taunts lose their sting over the years? How did you stand out in your middle school years?