The Dumbing Down of a Nation 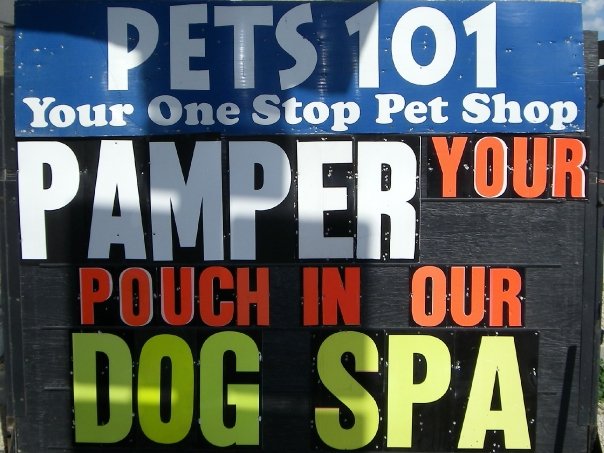 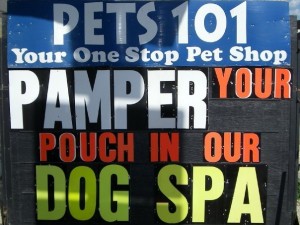 As a writer, I’m fairly picky about spelling and grammar. I’m not perfect–no one is–but at least I try my very best to avoid making simple mistakes.

My journalism instructor and mentor Donald Benham used to insist on perfect spelling for all assignments. If you spelled a single word wrong in an article, you flunked that particular assignment. If you misspelled the answer to an exam question, you were marked wrong, even if you had the right answer. Benham was tough, but there was a method to his madness. “If you spell a word wrong in a story, the reader will wonder what else you got wrong,” he said. So true.

When I was in college, my greatest pet peeve was people who didn’t know the difference between “their” and “they’re” or “its” and “it’s”. But today, forget about it! (Or should that be “fuhgeddaboudit”?) I’m not sure whether or not text messaging is solely to blame, but beyond “LOL” and “OMG”, don’t expect anything to be spelled correctly! (And I’ve even seen “lol” spelled incorrectly. I kid you not.)

It’s funny that, in this era of computer programs and gadgets with built-in spell checkers, we’re misspelling more words than ever before. How sad is it that there’s an actual website dedicated to “hilarious speaches” that spells the word speech incorrectly, even in the url? And how many times have you walked by a misspelled sign like the one above? At least the errors can have hilarious results, like an email I once received that misspelled “since” as “seance”.

The Brits used to despair that Americans took their beautiful language and “dumbed it down”, but what we’re seeing today is something far worse. Are we creating a generation that will think that “you” is spelled “u” and “cutie” is spelled “q-t”? A world where a pouch is something that should be pampered in a dog spa? I shudder to think!

How about you? Any spelling/grammar pet peeves? What is the most humorous spelling mistake you’ve seen?