Thank you. Yes, YOU. 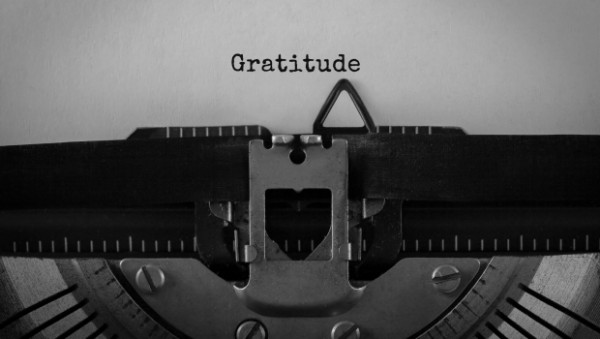 The big day, the day books one and two of my GhostWriters series are released to the world.

Of course I’d love for them to do well. I hope for that external validation, a nudge that confirms I made the right choice when I laid everything on the line to commit to this writing life.

But mostly? I’m so grateful to be here at all.

My adventures in this industry have had their peaks and valleys. From landing a coveted NYC agent to sadly having to part ways with her years later, from hitting the Amazon horror bestseller list alongside my idol, Stephen King, to losing a beloved editor and having my publisher shut its doors. What a rollercoaster.

But I can still remember a time when I wasn’t concerned about agents and editors and publishers. What I was concerned about was simply writing. And I wasn’t doing much, or any of it–at least not fiction. I was a freelance journalist, pushing myself to the limit in order to prove my worth. It was frenetic. It was intoxicating. However, no matter how exciting the headline, or how high the placement my article earned on the front page, it never erased the terrible guilt. I’d lost my way, and I had no idea how to find it again.

My parents gave me King’s On Writing one Christmas, knowing I was a fan. It was a lifeline. Something King wrote lit a spark in me that had been dormant for years, and I began writing fiction again. The result is Lost, a novel you can find in my Hidden Library.

I’d like to tell you it was that easy–that once I had that lifeline in my hands, I never lost my grip. But I did lose it, many times. There were months I was too “busy” or distracted or too consumed by one thing or another. Then Facebook came along, and for one brief, shining moment, the man himself was my Friend. I told him how much his words meant to me. When he responded kindly, I dove in and asked for advice. My writing jobs were draining any creativity I had, I complained. How on earth was I supposed to do my “real” writing when I was already turning out an insane amount of non-fiction articles every week?

This was his response:

Of course, I didn’t appreciate this advice at the time. I was overworked and drained and honestly felt I couldn’t do more than I already was. But, just like those passages in On Writing, his words kept niggling at me until I finally did what he suggested. I wrote more. I gave up sleep. Sometimes I’m sure I gave up sanity. Obstacles were thrown at me like the boulder Indiana runs away from in Raiders, and even though I got squashed flat more than once, I eventually peeled myself off the ground and kept going.

I didn’t do it alone, though. There’s a reason why the acknowledgements in my books are lengthy–I have been so fortunate to have found incredible cheerleaders along the way, people who believed in me and cheered me on; listened to my fears and told me to keep going anyway. The teachers, the mentors, the reviewers. The writers on higher, loftier levels who reached out and pulled me up. All the writers who shared their wisdom and advice. The friends. If you are here now, reading this, you are definitely a friend. And I say this sincerely, from the bottom of my heart–I could not have done this without you.

You have given me so much, and I will never forget that. Every kind word, every review, every comment on this blog, every personal message, every word of encouragement and empathy when I faltered.

This one’s for you, as much as it has ever been for me.