Shadow of the Sasquatch 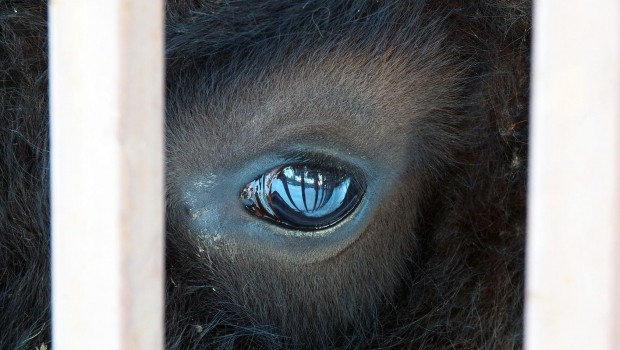 Sorry it’s been a while, but I’ve put the time to good use by finishing a psychological thriller, tentatively titled The Next Victim. It’s currently in my agent’s hands, and I really hope she likes it. Fingers crossed!

As for what’s coming next, expect the first book in my brand new witch series, which will star Laura, Kate’s friend from the GhostWriters series. This series was previewed in Carol of Ghosts, along with the new GhostWriters book, Oracle of Ghosts, which is also scheduled for release this year. If all goes well, I’m hoping to also finally launch that long-promised Egyptian series, where we will find out what happened to Eden, Kate’s Egyptologist friend from Temple of Ghosts.

But first, I’d love to tell you about Shadow of the Sasquatch. Shadow, my latest spooky thriller from Severed Press, continues the story of Nat McPherson from Return to Dyatlov Pass. It’s not a true sequel, but if you’d like to read Return to Dyatlov Pass and haven’t yet, I’d recommend doing that first so there are no spoilers.

Why did I write Shadow? Well, a lot of you wanted to know what happened to Nat after Return to Dyatlov Pass. And she kept talking to me. 🙂 Clearly, there was more to her story, and she’s an interesting character. I really enjoyed revisiting her — even though she wasn’t doing too well at first — and exploring some of the Sasquatch legends from the Pacific Northwest.

I was inspired by the wonderful Scfy Network show Paranormal Witness, which is based on eye-witness accounts. In one episode entitled The Cabin, a mother is left with her young daughter in an isolated home in the wilderness while her husband attends night school. She feels like something is watching her, and screams when she sees eyes peering at her through the kitchen window. When her husband returns, he can’t find any sign that something was there, and doesn’t believe her.

Whenever he leaves, the creature returns.

This really got my imagination going, and I wondered what it would be like to be that woman, living in terror in her house in the woods. Seemed like a good job for Nat…. 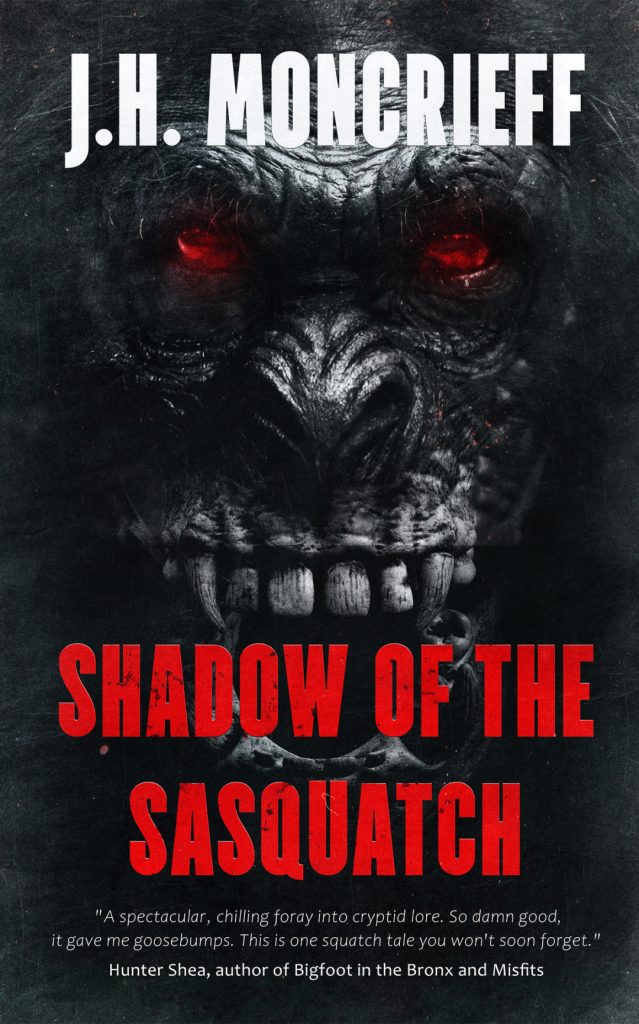 The Scoop on Shadow

Nat McPherson was lucky to survive the massacre on Dyatlov Pass — but she doesn’t feel lucky. Struggling with severe depression after witnessing the death of her friends, she’s unable to work, drowning in a sea of debt, and dependent on alcohol to get her through the day.

When a desperate family in the Oregon wilderness appeals to her for help, she isn’t the slightest bit interested. But Nat can no longer ignore the call of duty when the family’s young daughter calls her screaming in the middle of the night.

Is hunting the Sasquatches that are terrorizing the hapless family Nat’s ticket back to herself and true survival? Or will she just become another casualty, destined to join her slaughtered friends and become lost in the Shadow of the Sasquatch?

*
If you’ve read Shadow, I’d love to hear what you think. Thanks so much to everyone who’s left such wonderful reviews! I’ve been so happy with how this book has been received.

Do you believe in Bigfoot, or do you think the Sasquatch sightings are all a hoax?