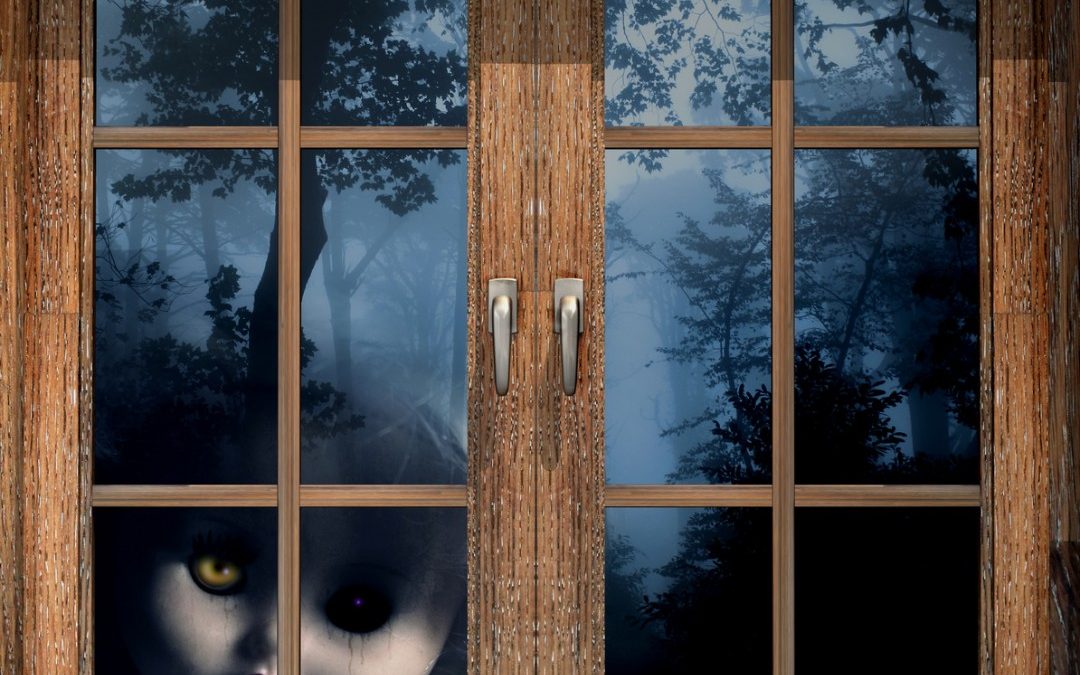 This story is as strange as it is sad.

Josette Buchman’s estranged sister-in-law was in the hospital, so Buchman agreed to drop by the woman’s home and pack a few of her belongings.

Her widowed sister-in-law, Rita Wolfensohn, was legally blind and had lived alone since her adult son Louis moved out 20 years earlier. She was a known hoarder, so Buchman expected to find a mess, and a mess she found.

Along with a nightmare that likely haunts her to this day. 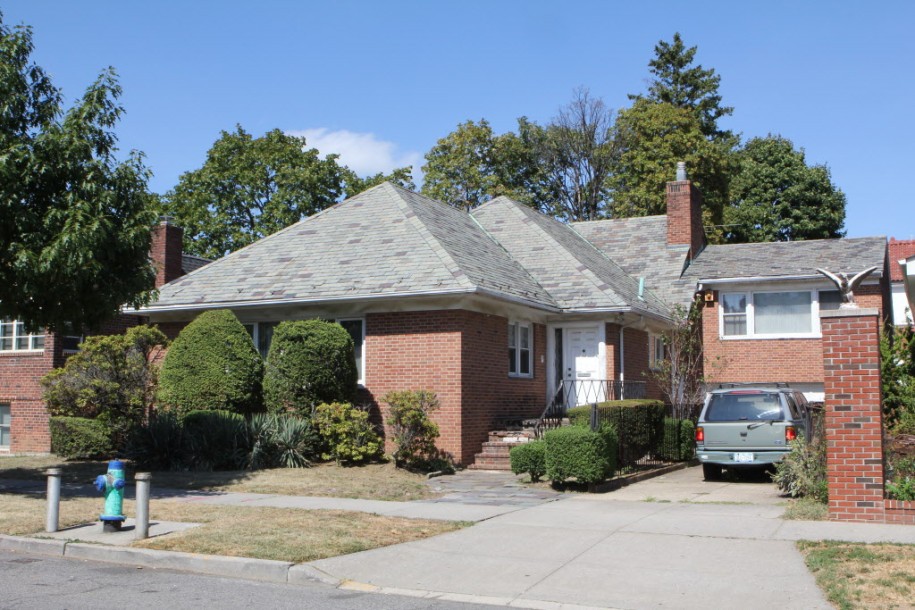 In a second-floor bedroom filled with trash and smelling of garbage, she found a skeleton lying in bed wearing jeans, socks and a shirt. The body turned out to be her nephew, Louis Wolfensohn, who had never moved out after all.

Though a tactful investigator reportedly compared the case to a “reverse Psycho scene,” it’s not as sinister as it sounds. Louis died of natural causes, and his mother never realized he was still in the house. She truly believed he’d moved out. After the discovery, Rita was moved to an assisted-living facility. Her only other child had died in 2003 (but not in the house).

Police now believe that the pervasive smell of rotting garbage covered any odour of decomposition, and that Rita didn’t know her son Louis was “living” with her for the past 20 years.

But questions remain. If mother and son were close enough to live together, didn’t Rita wonder why he hadn’t called or dropped by for a visit in two decades? Why didn’t anyone report Louis missing, or ask for his new address? Why did Rita assume he’d moved out instead of asking for help finding him?

It all goes to show that you never know what’s going on in other people’s lives. But one thing’s for sure: it’s a really good idea to clean your house now and then. You just never know what you might find.

As odd as it might sound, this isn’t the first case of an elderly person living with a corpse. What would you do if you found a body in your home?

Another scary true story you might find interesting is the tale of a serial killer who kept her victims on ice.

PS: Mask of Ghosts is now on sale and needs reviews. If you’d like a review copy, or have read the book and enjoyed it, let me know if you can help in the comments.