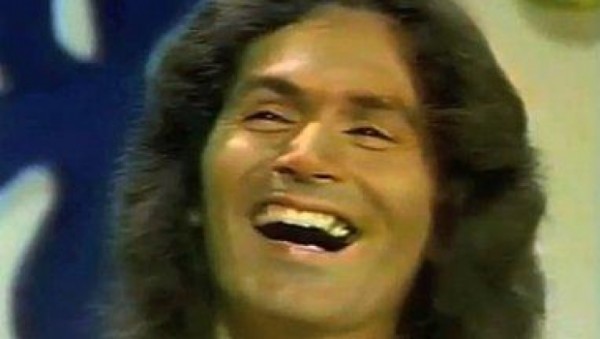 Imagine winning The Bachelor, only to find out the man of your dreams is a serial killer.

It happened to Cheryl Bradshaw.

The year was 1978, and the ’70s version of The Bachelor was The Dating Game. Bradshaw had her pick of three eligible bachelors, including Rodney Alcala, described as a successful photographer who enjoyed skydiving and motorcycling.

Skydiving is an interesting hobby, but it’s nothing compared to Alcala’s true passion–raping and murdering women. Somehow he was accepted as a Dating Game contestant even though he was a convicted rapist and registered sex offender. By the time he met Bradshaw, he’d already murdered at least four women. 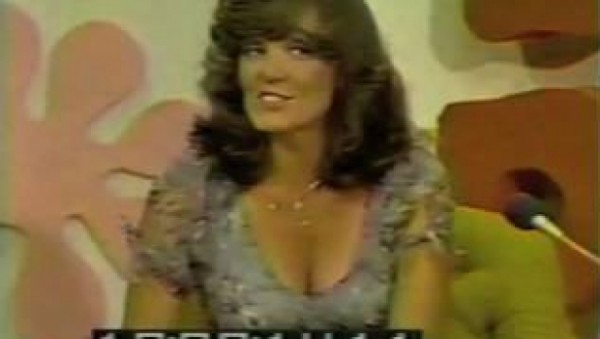 Not only did this serial killer compete for love on The Dating Game, he won! Thankfully, before Bradshaw could go on the last date of her life, her instincts kicked in. She refused to go out with Alcala, reportedly saying he was too creepy. Unlike other sociopaths who exude charm, there was something about this guy that set people off. Actor Jed Mills, who was on the same episode of the reality dating show, said his opponent was a “very strange guy” with “bizarre opinions.” 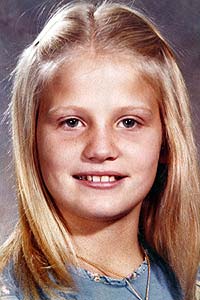 After being rejected on The Dating Game, Alcala continued his murder spree, but the death of a 12-year-old girl proved to be his undoing. Robin Samsoe’s friend was able to describe her killer, and Alcala’s parole officer recognized him from the sketch. Alcala was tried twice for Samsoe’s murder before a California jury eventually sentenced him to death in the ’80s. The conviction was overturned twice, and he was sentenced to death again in 2010 for five murders. As recently as 2003, DNA evidence has linked Alcala to further victims.

No one knows for sure how many women Alcala killed. One investigator believes he’s responsible for at least 50 deaths, but other estimates have been as high as 130. A collection of 1,000 sexually explicit photographs found in Alcala’s possession could be the last images of other victims.

The would-be romeo is still alive today, awaiting his execution at San Quentin. One can only imagine Bradshaw’s reaction when she found out her “perfect date” was a serial killer.

Have you heard of Rodney Alcala? Do you think you’d recognize a serial killer if you met one? Have your instincts ever warned you someone was “off?”