Return of the Hooligan 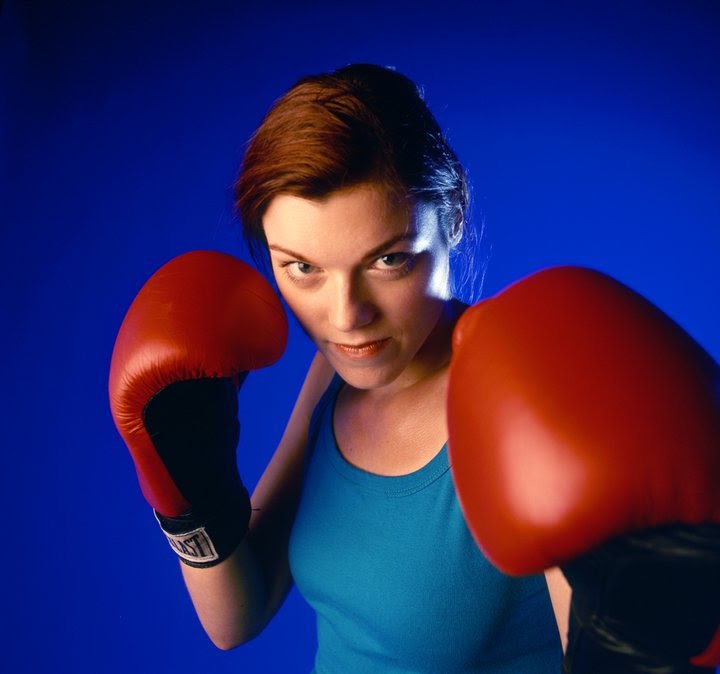 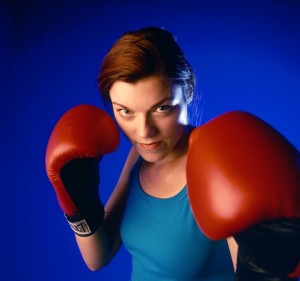 I finally returned to the dojo, after over two weeks of flat-on-my-back illness.

Strangely, I really didn’t want to go. When I first got sick, I was frantic about missing any training time, although it quickly became apparent that I didn’t have a choice. But after awhile, it became difficult to imagine returning to that frenetic, unbalanced lifestyle. As much as I hate to admit it, it was nice to slow down for a bit.

My kru Kelly was fully in agreement that I take my return slow–no double classes at first, and he let me partner up with my best gym buddy yesterday–always a treat. I was really nervous that I’d completely lost my power, but actually my kicks felt just as strong or stronger than they were before I got sick. What a relief! My cardio wasn’t too bad, either. The biggest changes I noticed were that my knee was more sore than usual (which is odd–shouldn’t it feel better after a break?); my lower back was killing during the sit-ups, and my abs got to that burning, can’t-possibly-do-another-crunch feeling a lot faster than usual. After the class, I was light-headed and completely agreed with Kelly’s suggestion that I skip Level 2 this week. It was good to go home.

One thing I’ve learned about exercise (and almost anything that requires work–even writing) is that the more you go, the easier it is. If you take time off for any reason, the best thing you can do is return to your routine (or a version of it) as soon as you can. The more days off you have, the more difficult it becomes to get back in the zone, and the fact that you’re falling more and more behind doesn’t help. If you don’t feel like going to the gym, the best thing you can do is go. Then it’s a lot more likely that you’ll feel like going the next time. It may take awhile, but you’ll see the truth of it if you keep at it.

It’s an old cliche, but I believe a body in motion really does stay in motion, and the same goes for a body at rest. What do you want your body to be more accustomed to?

Just think about it.