What it’s really like to be a ghost hunter 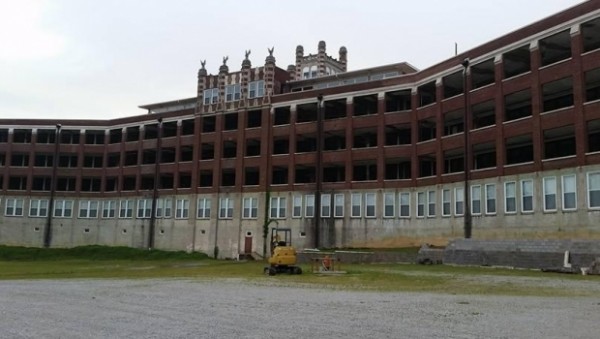 Welcome to part two of my ghost hunter interview. If you missed part one, where Chelsea, a 25-year-old college student and ghost hunter (formerly of Tulsa’s Ghost Scene Investigations) talks about her experiences at Waverly Hills, click here.

Q. So Chelsea, I’ve gotta ask: how did you get into ghost hunting?

A. I was inadvertently raised to be ‘spookily inclined.’ I grew up watching the Beetlejuice and Addams Family cartoons and paranormal documentaries. It’s what my mom loves and I was always around her as a kid, so it became a part of me. I really thank my mom for ingraining me with this sense of magic for ghosts, ghouls and the mysterious world we live in. The unknown always leaves me with a sense of awe and wonder.

A. I think the most active place I ever visited was a wrecker yard. It involves some personal tragedies of the workers, so I can’t say much. It was where I heard my first disembodied voice, which was a faint whistling tune. The scariest experience was probably at a client’s home. It was a possible demonic haunting. Two of my team members heard a growling noise and were touched during a session. At the next rotation, it was my turn to go in that room. Probably was the scariest thing I’ve ever done. And the stupidest. I didn’t tell my mom I went in there when I got home (sorry not sorry, Mom). 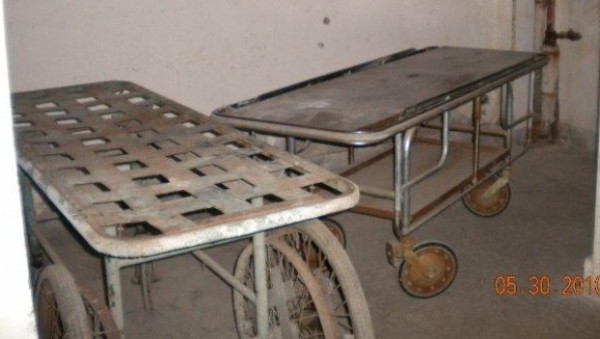 Abandoned stretchers at Waverly Hills, considered one of the world’s most haunted sites

Q. What do you say to people who accuse ghost hunters of being fakes or cons?

A. Any team who fakes its evidence or experiences during an investigation should not be investigating. The irresponsible teams make all the good teams look bad. (I have never met or heard of such a team, aside from the ones on TV.)

After I started investigating, I could no longer watch paranormal investigation shows because they are all faked. You just can’t go in expecting something to happen. I think if ghost-hunting TV shows were truthful, they would be very boring and cancelled quickly, so yeah, they have to fake stuff to stay on TV. I’m even wary of paranormal documentaries because I don’t know if I can trust their judgement. 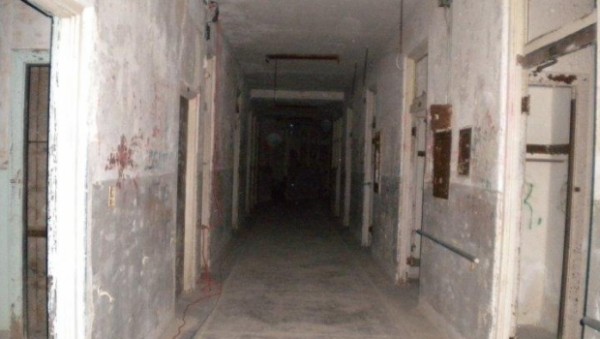 Q. What do you need in order to be a good ghost hunter?

A. Investigating seems like it’s only right for certain people. Your head has to be in the right place. You can’t believe everything was paranormal and you have to go to certain lengths to disprove the occurrence before you can say it was probably paranormal.

For example, on one investigation, we kept seeing lights on the wall. Just to be sure it wasn’t car lights from the nearby road, one of my team members drove up and down the street as the rest of us analyzed those lights on the wall. You can’t go into this field with a voyeuristic intent, wanting to see something creepy. If you want that, go to a haunted attraction.

You can’t go into this wanting to be on TV, to be scared or whatever else. Unless it’s an incredibly active place (like Waverly or that wrecker yard), the typical investigation is just the team sitting in the dark, talking amongst themselves and listening to each other’s bodily noises. And an active location usually only involves three or four experiences. 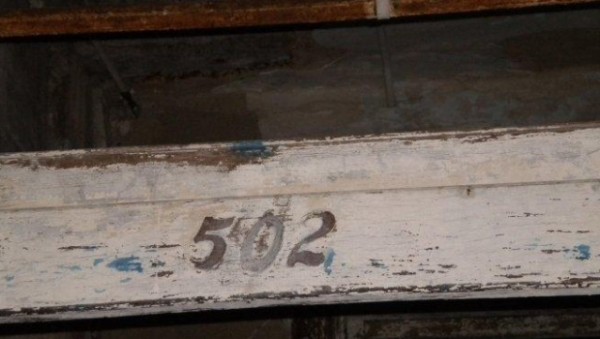 Room 502, where a Waverly Hills nurse reportedly killed herself

A. There is so much more work involved in investigations than what is shown. There is the research before the investigation, client interviews, equipment inspection–this all takes several days. During the investigation, you have to set up, which could take an hour, depending on how much equipment there is and how big the location (we had Waverly wired from top to bottom, a feat I can’t believe we accomplished).

Q. So if it’s not the lure of seeing an actual ghost, why investigate?

A. Our main motive for investigating is to help and document. Help the people who have to live with the hauntings and maybe even help the spirits themselves. I’m sure it’s incredibly gratifying, after everyone has told you you’re crazy for thinking your house is haunted, to finally have evidence. 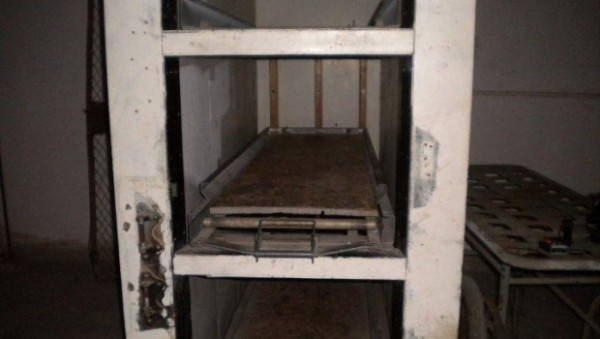 Q. With advances in technology, it’s strange no one has proven the existence of ghosts. Do you think this will ever happen?

A. I don’t think we’ll ever prove the existence of ghosts. I think it would have too many real-world complications. Religions would fall and our entire lives would change. We base a lot of our decisions with our death in mind. I think we need that unknown in the world.

Does ghost hunting interest you? Would you ever give it a go? Why haven’t we proven the existence of ghosts? Do you have a question for Chelsea?

PS – I’m heading to a writers’ conference, so I’ll be a bit late responding to comments and returning visits. But I will. Please bear with me.