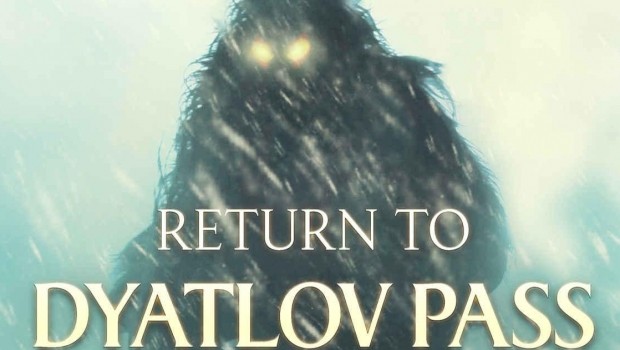 So, I have some BIG news.

Severed Press released my newest novel, Return to Dyatlov Pass, this week. I’m excited to hear what you think of it. This novel was extremely difficult for me to write, as I tend to experience everything along with my characters. Let’s just say Dyatlov Pass wasn’t a pleasant place to spend time. It was cold, it was dark, and it was frightening… 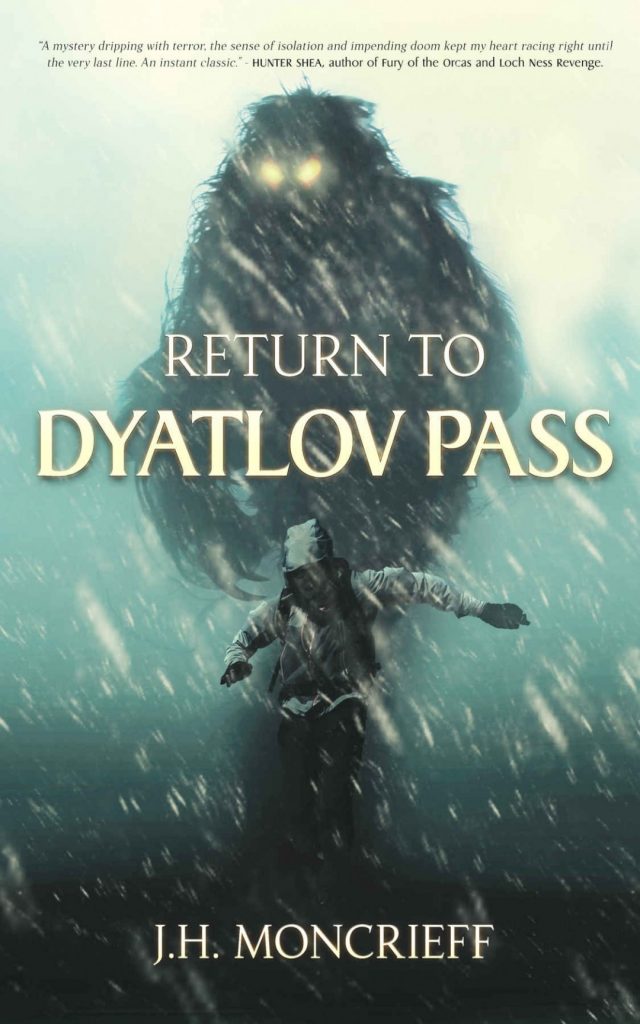 Once again, Severed was so easy to work with, and I absolutely love the cover they designed for this release. I wouldn’t change a thing.

The Kindle version is currently available on Amazon, but the paper copy should be released in a few days. If you enjoy the book, please consider leaving a review on Amazon and Goodreads. Reviews make such a huge difference for authors, especially those published with indie and small presses.

Want to know more about the true mystery that inspired this book? It’s creepy as hell.

To keep up to date with news on all my latest releases (there’s more coming!), please like my Facebook author page or follow me on Twitter. Thanks so much for your support. I hope you love Return to Dyatlov Pass.