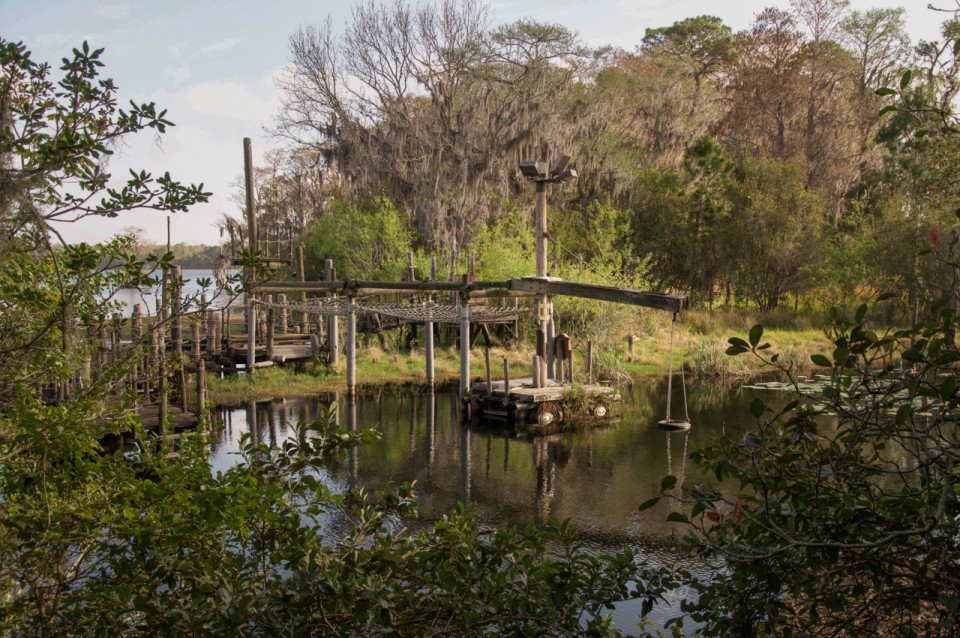 When one thinks of eerie places to explore, Disneyworld doesn’t top the list…but perhaps it should.

The Magic Kingdom has abandoned a number of theme parks, perhaps most famously in Japan, where the Nara Dreamland languished after squabbles over licensing fees relinquished it to a pale imitation of the “real thing.” After Toyko Disneyland opened, a death knell sounded for the park, which was abandoned and later demolished.

However, there are still two semi-accessible abandoned Disneyworld parks right in the United States that are plenty creepy.

Florida’s Discovery Island was originally intended as a wildlife preserve and a breeding ground and sanctuary for rare birds. It appears many of the birds opted to stay behind after the park closed in 1999. Shane Perez, a brave explorer and a man after my own heart, managed to find a way to sneak onto the abandoned sanctuary in the early 2000’s. 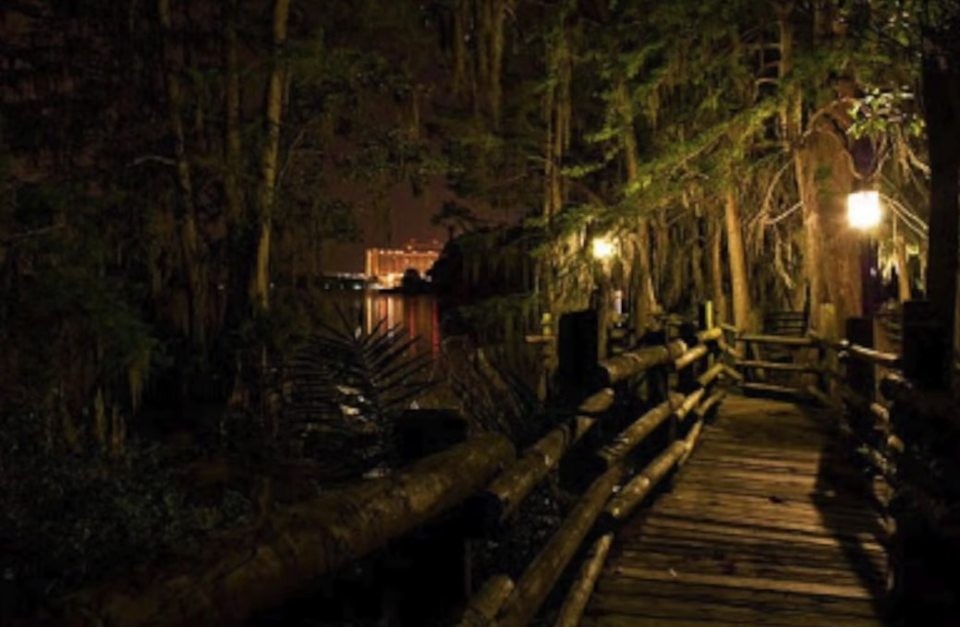 Looks like a nice place for a stroll, no? Photo credit: The Sun

As Perez writes in his blog, “Almost immediately, we realized we were not alone on this island. We could hear all sorts of noises in the trees surrounding us. We were literally surrounded by what sounded like thousands of birds. We could hear them cawing and cooing in all directions; some sounded almost like people speaking. With every branch we stepped on that made a snap, a group of birds would be startled and take off all at once, making even more noise.”

Birds aren’t frightening to most of us in the light of day, but they can make an abandoned island even creepier, as I learned on Poveglia, where a startled pigeon almost gave me a heart attack.

What We Leave Behind

Adding to the feeling that they were visiting an amusement park after the end of the world were all the objects left behind, which included dozens of photographs and a collection of snakes preserved in various containers, including a Coke bottle. One wonders what Disney had intended to do with those.

While the main docks were still well lit, adding to the eeriness, the interior paths plunged Perez and his friends into darkness. Thankfully, they’d come prepared, bringing small red lights to guide their exploration (and minimize their chances of security guards spotting them). Though they’d expected a spooky experience, one thing they hadn’t expected was that they’d be risking their lives during the swim through Bay Lake to the island.

Perez talks about making their way around an “abandoned water park,” which was River Country, Disney’s first waterpark. When it opened in 1976, it created quite a stir because it was more natural than the obviously manmade attractions so common today. Hearkening back to Twain’s tales of Tom Sawyer and Huckleberry Finn, it was designed to resemble an old-fashioned swimming hole. Featuring a chemical-free water filtration system, it had pools with sand floors instead of concrete. The attractions included a manmade lake, rope swings, 16-foot water slides, flume slides, and an inner-tube river ride. 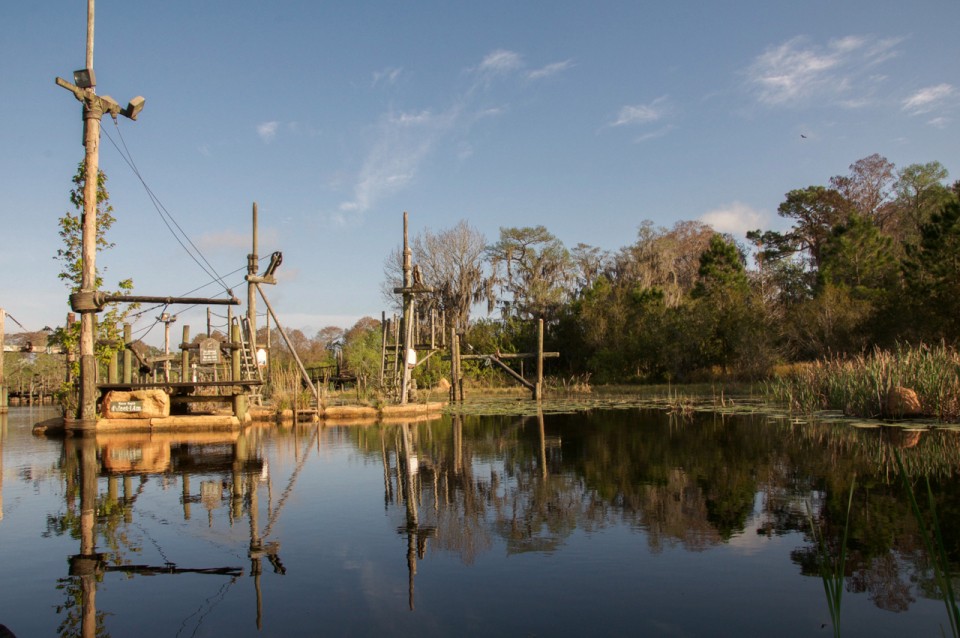 But there’s a little problem with chemical-free water attractions in Florida–namely, alligators. Rumor has it that the manmade lake now has plenty of them, along with a brain-eating amoeba known as Naegleria fowleri. After an 11-year-old boy died from the amoeba he’d acquired at River Country, the waterpark was permanently closed. (Three other boys died from the same affliction that summer, but only one was connected to the park.)

Thankfully, Perez and his friends managed to make it home unscathed, but another man was not so lucky. Forty-two-year-old Richard McGuire was arrested during the height of 2020’s coronavirus lockdown for setting up camp on the island. Abandoned or not, it’s still private property. Proceed at your own risk.

Would you be brave enough to visit Disneyworld’s abandoned theme parks? What is the spookiest place you’ve ever explored?

Thanks to courageous explorers Shane Perez and Seph Lawless for sharing their experiences. All photos by Seph Lawless unless otherwise indicated.

If you think these places are creepy, how about an abandoned asylum?