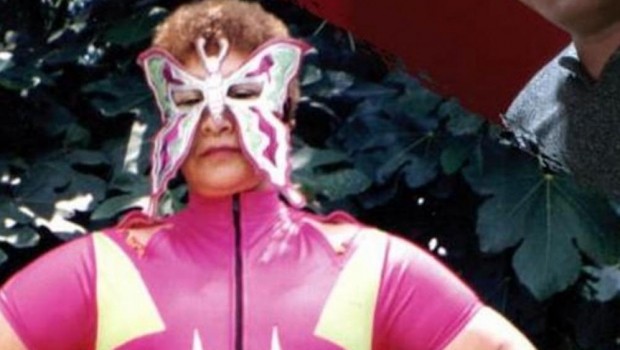 I recently received some great news from Severed Press, the publisher of Return to Dyatlov Pass and Monsters in Our Wake. Return to Dyatlov Pass was selected for German translation! I’m so excited. After the U.S. and Canada, German readers have been the biggest supporters of my GhostWriters series, so it’s long been my dream to have my books translated into their language. Danke, Germany!

*
Are women really the “softer” sex? Here are five true accounts that prove the female of the species can be just as deadly as the male. 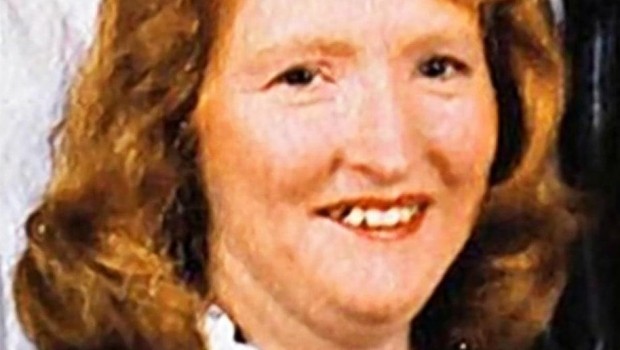 Many a woman has grown frustrated by a partner’s unwillingness to pop the question. When Katherine’s boyfriend John Price refused to marry her or let her move into his home, she had a most unusual way of expressing her displeasure.

After having sex with Price on February 29, 2000, Katherine waited until he fell asleep. The Australian woman then stabbed him at least 37 times, skinned him, and hung his skin from a meat hook. As if that weren’t enough, she decapitated him and lovingly roasted parts of his body with a variety of vegetables. She invited Price’s children over for dinner, clearly intending to serve them their own father.

Thankfully, Price’s employer became concerned when the man didn’t show up for work, and went to the house to investigate. After seeing blood at the front door, the employer and a co-worker notified police, who discovered Price’s head in a pot on the stove. 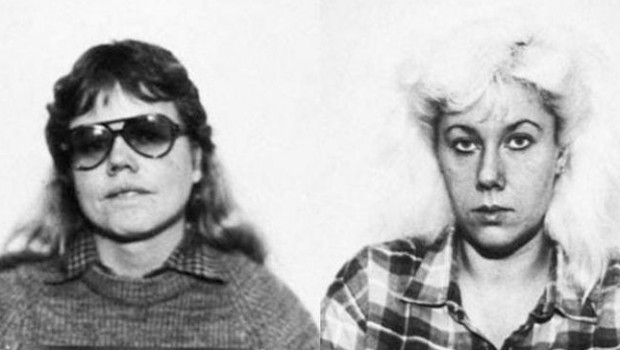 Nurses are supposed to heal, right? During the late eighties, Michigan nurse’s aides Gwendolyn and Cathy had a bizarre concept of what “taking care” of their patients meant.

Bored of the same old routine at the Alpine Manor Nursing Home and desperate to prove their love for each other, Gwendolyn and Cathy developed a macabre game. They started murdering their elderly patients, choosing victims whose initials would spell “MURDER.”

When that grew too taxing, the women decided to count each murder as a day, feeling that every killing bonded them for life. After the two women split, Cathy told her ex-husband about the five murders, and he eventually went to the cops. The nurses’ diabolical murder plot came to light after some good ol’ fashioned police interrogation. 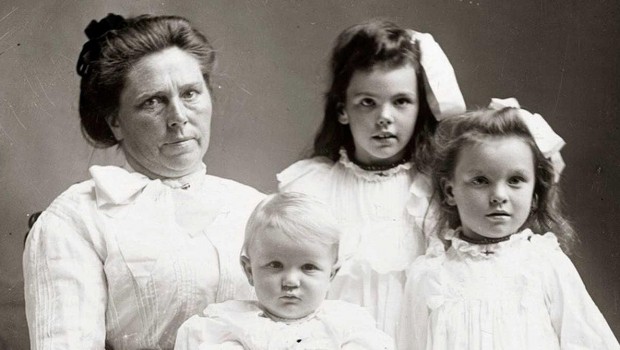 A Norwegian-American serial killer, Belle is suspected to have murdered over forty people in Indiana in the 1800s, including her husbands and children.

Belle used ads for husbands to lure men with money to her farm. Once they were on her property, she served them dinner and then split their heads with a meat chopper while they were eating. Other times she simply poisoned their coffee.

When a hired man and would-be suitor threatened to betray her, a mysterious fire broke out at the Gunness residence. Once the smoke cleared, the bodies of Belle’s three children and a headless woman were found. Originally believed to be Belle, the decapitated corpse was eventually ruled out, as it had belonged to a 5’3” woman, while Belle was at least six feet tall and weighed over two hundred pounds.

So many remains were found on her property after the fire that it was impossible to tell how many victims she had claimed, especially since she had fed several to her hogs. To this day, Belle has never been found, though for years there were reported sightings of her across the United States. 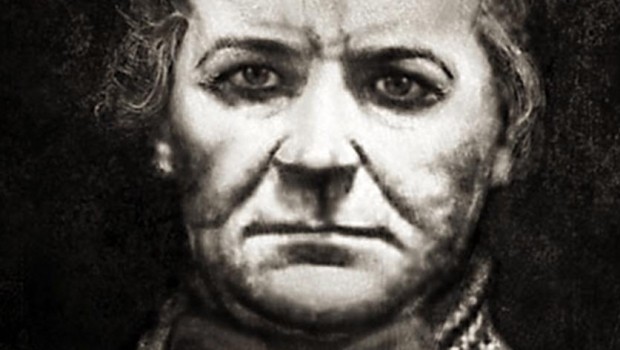 Single mothers have never had it easy, but back in England’s Victorian age, they faced ostracism and worse. Some of the most desperate turned to so-called “baby farmers,” women who would temporarily adopt their infants for a fee and care for them until the mothers were able to return for their children.

One of those baby farmers was Amelia Dyer, who had originally trained as a nurse. While there is some indication that Amelia initially intended to care for the children, she quickly realized her profits would be greater if the infants died. And thus began her career as a murderess. She would wind tape around the babies’ necks and watch in delight as they suffocated.

Imagine the horror of the mothers who came to Amelia, distraught and begging for their children, only to be told their babies were no more. The law finally caught up with the baby farmer when the body of an infant girl was fished out of the Thames. The corpse had been wrapped in paper marked with the name of the alias Amelia was currently using.

During her trial, Amelia plead insanity and was executed by hanging in June 1896. It is estimated she could have murdered as many as four-hundred children, making her one of the most prolific serial killers of all time. 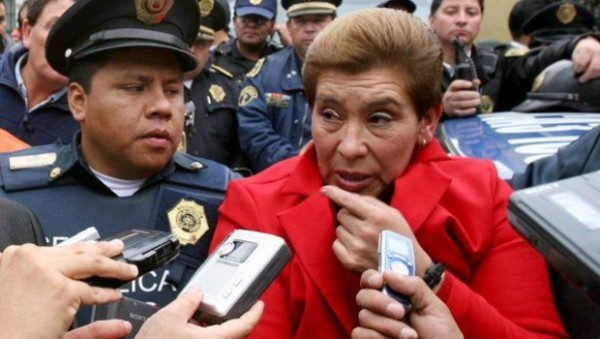 In the late ’90s and beyond, a serial killer stalked Mexico City’s elderly women, strangling them to death. Because of the strength required to manually strangle someone, police were convinced the killer was a man.

So persistent was their belief in female fragility that, even when several witnesses reported seeing a woman leave the scene of the murders, the police clung to their theory that the killer was a man. They detained and questioned transvestite prostitutes, putting them through a brutal, humiliating investigation.

Justice caught up with Juana when a tenant discovered his freshly murdered landlord and called police, who were able to nab the serial killer before she could escape.

Instead of the man they had been searching for, their murderer was a forty-eight-year-old single mother of four who could bench press over two hundred pounds. Juana was well known as The Silent Lady, a professional wrestler in the sport of luche libra – Mexican masked wrestling. Wearing a butterfly mask and hot-pink spandex, she was a stunning sight in more ways than one.

This post was originally published on The Warrior Muse.