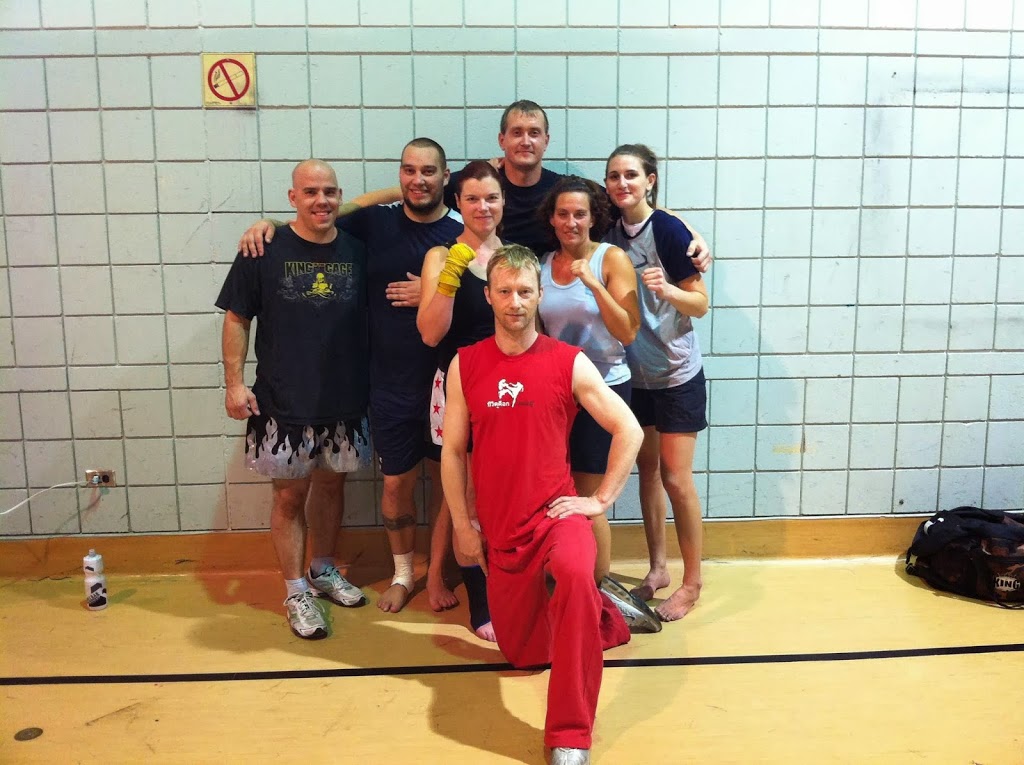 I’m doing something a little different this Monday. My life coach has asked me to write about what I learned from training to fight in 2011.

One of the most challenging things about working for myself has been the temptation to treat it like an extended vacation at times. If I don’t feel like working, I take a day off. I spend way too much time on social media. I should have more time than ever, since I’m in complete (almost) control of my schedule, and yet I feel even more disorganized. Here it is, December 16th, and I’ve yet to wrap a single present. My house is a disaster. The tree is up but isn’t decorated. Getting to the dojo is a constant struggle, although I’ve gotten much better at working out at home.

That said, this year hasn’t been a total loss. I’ve written one new novel, am almost finished a second one, and have nearly completed rewriting a third–a project that’s been hanging over my head for a while. I’ve recommitted to posting on this blog three times a week. I did return to kickboxing after a year and a half, although it hasn’t been nearly as consistent as I’d like. I did an insane amount of journalism work. I gained several new clients. I attended a writer’s retreat, a writer’s conference, and explored Curacao. But I’m uncomfortably aware that I could have accomplished so much more with my time.

I really wanted to be in muay thai fight camp. It wasn’t easy. I had to try three times before I finally got in, and even then I had to argue with my coach and convince him to let me do it, probably before I was ready (sorry, Kelly). Then again, maybe the fact that I was willing to fight that hard for it meant I was ready. Who knows? The only way to get better at fighting is to fight. I could train for twenty more years and still not come close to the lessons I learned in that single fight.

I had to train four to five days a week just to be eligible for fight camp, but once I got in, the hard work really began. There were only six of us in the camp–three women and three guys. If a fighter didn’t show up, one person was left without a training partner. So being a part of fight camp meant showing up every single day, whether I felt like it or not. We trained six days a week, every week, for three months, sometimes for four hours a day, and we all had day jobs. It was physically demanding. We trained through injuries and colds and, in my case, a painful heat rash that came from training in sweat-soaked clothes for hours at a time.

Was it worth it? Hell, yeah! To this day, I am convinced that the best part of fighting is training to fight. It took over my life, it made me cry, I was scared as hell, but I survived. I never gave up. I emerged immensely proud of myself, with the feeling that I accomplished something that really mattered. People who haven’t stepped into the ring may never understand what one has to go through to get there, but believe me–the worst fighter in the world has mental toughness beyond what most people would ever dream of. It takes so much inner strength just to survive the training, and there were several times I worried that I wouldn’t.

I focused on my fight training to the detriment of everything else. My boyfriend rarely saw me. The friends who saw me were kickboxing and work friends, because I still went to work, although I’m sure my performance suffered. The Human Resources Director strongly suggested that I give it up. I didn’t do any fiction writing, though I still freelanced. Training completely took over my life, because it had to. That’s what I signed up for when I said I wanted to fight.

So why was I able to stick with something that was uncomfortable, physically and mentally painful, and all-consuming, even when I didn’t feel like it?

So what did I learn about myself, in terms of how I work?
Since I’m not bound to get a coach who will scream at me if I don’t write everyday, or fail to send that query letter, or when I crash with a book when I should be organizing my office, I don’t know how to apply these lessons to my work life.
Do any of you have suggestions? Have you faced similar struggles, and if so, what worked for you? Have you ever done something like fight camp and used what you learned to help you in other areas of your life?
Would love to hear your thoughts! I can really use the help.
Thanks for reading!