Lessons Learned From a Writing Retreat 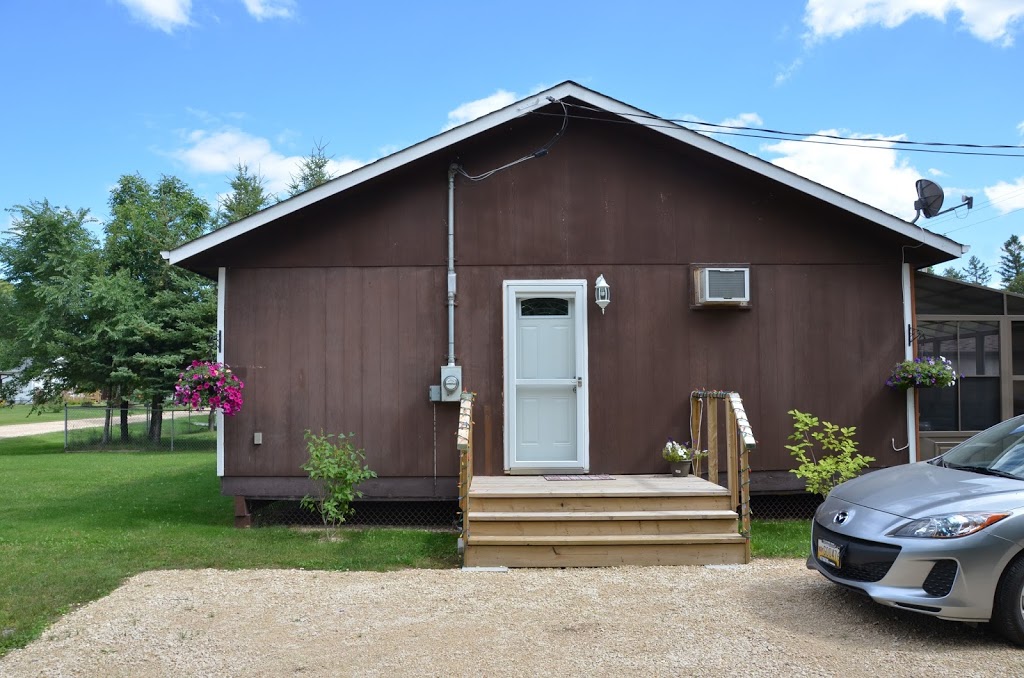 Last Friday I returned from a week-long writing retreat. I rented a cabin with a long-time writing friend with no agenda other than to get words down on the page. After attending two writing retreats with little to no success, I hoped that eliminating any pre-programmed activities would do the trick.

I consider the week to be a partial success. I did write nearly 30,000 words on the new novel and came up with at least a dozen potential titles for it. I’m not finished the book, as I’d hoped, but once I got there and realized I was at the 35,000 word mark (not 65,000, as I’d originally thought) that became a ridiculous goal. (Unless you’re Dean Wesley Smith, and I definitely am not.) But 30,000 words is probably more than I’ve ever written in a single week, especially a beautiful, hot, sunny week. And I learned so much about myself and what works for me as a writer.

Stephen King writes that art should be a support system for life in his memoir On Writing (aka my Bible). He relates that when he got a gigantic writing desk and put it in the middle of a room, expecting his life to revolve around his art, it didn’t work so well. Now he writes in a small corner of a busy family room, letting life be the actual focus of his, well…life.

I understood this intellectually, but until I went on this writing retreat, I didn’t really get it. I spend so much of my time beating myself up for not producing enough words, not committing enough hours, just not doing enough in general for my writing career. And not to mention the marketing–how is anyone supposed to market and submit their work while still holding down a day job and producing new material? Well, now I know.

The last two writing retreats weren’t successful for me because there wasn’t enough time for uninterrupted writing. There were too many duties, too many activities, too many scheduled meals, or too much social time. But with this one, where I could write for as long as I wanted for an entire week, I learned that this didn’t entirely work for me, either. Writing can’t be the only focus–life has to be the focus. There was only so long I could sit at my computer working on the novel. I needed breaks. I needed other stimulation–mental and physical–to remain fresh and inspired. I don’t think writing works when it feels like drudgery. So now I completely get what Stephen means–we usually do our best work not when that’s all we’re doing–but when we’re squeezing it in among everything else that’s going on in our lives. The important thing is to make sure we do squeeze it in, not get so distracted by everything else that we let the everything else take over. Once again, it’s all about balance. I think the title of my memoir should be Searching for Balance, because sometimes it seems like it’s all that I do.

Here’s what else I learned:

1) I don’t need to beat myself up for writing in short sessions at a time instead of marathons (and by short, I mean two hours), because during those two hours I’m extremely productive. If I can write as much in two hours as other people write in four, why chastise myself if I need a break after two? Ordinarily, I write 2,000-3,000 words in ninety minutes. Do what works for you, not what other people tell you should work–every writer is different.

2) Daily exercise is a good thing. At the retreat I got into the habit of running everyday right when I woke up (I only missed one day). And it was a great way to rejuvenate–it started off each day on a good note. I may have started my writing later because of it, but I never once regretted it.

3) Giving up isn’t always the best answer.  While I don’t believe in forcing art if it’s just not happening, I did have one very difficult day when I didn’t know where my story was going. If I’d been at home, I would have gotten frustrated and left to do something else. God knows when I would have come back to the book to try it again. But because I was at a retreat with no wifi and very little outside distractions, I could do nothing else but sit at the computer until I figured it out. And I did figure it out. So a problem that would have stalled me for days or weeks back home was resolved in a couple of hours. I can definitely use that knowledge now that I’m back home.

4) The Internet is a tool, not a crutch. Since we were cut off from the outside world, I was without my favorite crutch of Internet research. I had to make stuff up! Who knew? I have a lot of very strange character names that I’ll definitely have to change, but instead of getting sucked into several hours of reading random Wikipedia entries, I just highlighted what I’ll need to research later and wrote the damn book.

5) That said, I do need some warm up time. Before I went on this retreat, I blamed Facebook for my lack of productivity. But even when the dreaded social media wasn’t available, I still didn’t start writing the second I sat down. I looked at photos on my hard drive, played around with some old documents, entered my food and exercise info into a tracking program. Now that I know I need some warm up time before I start, I can build that into my writing time by starting a half hour earlier. The trick is not to let the warm up become the main event. Remember why you’re there (much easier without Facebook).

6) No writer is an island. While I need to write in complete silence, which can get a little isolating after awhile, it was really helpful to have another writer a few steps away. Sometimes you just need to run an idea or a word by someone else who is just as in love with ideas and words as you are. I’m not sure how to achieve this in the outside world, unless you happen to live with a writer. But this did convince me that, used wisely and with the right mix of people, writing groups definitely have an important function.

Have you ever been on a retreat–writing or otherwise? How did it work for you? What did you learn?