Should killers get a second chance? 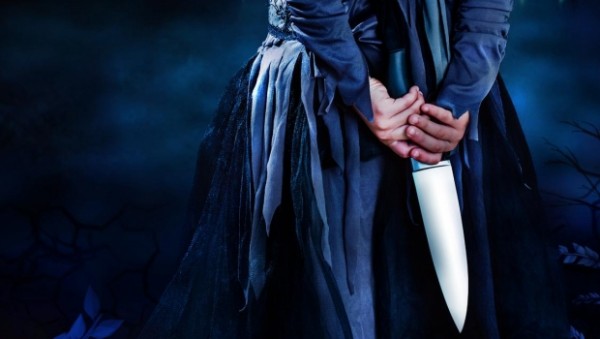 Kirsten Costas was one of those kids who seemed to have everything going for her. A native Californian, Costas was from an affluent family. She was cute, did well in school, and was extremely popular. Costas tended to get what she wanted, whether it was a coveted spot on the yearbook committee, membership in the Bob-o-Links sorority group, or the opportunity to be on the cheerleading squad.

By all accounts, Costas’s school was extremely competitive back in the early 1980s. Students were encouraged to “be the best,” and being a cheerleader was as good as it got. Costas’s star was rising, and she had everything to look forward to.

Unfortunately, not everyone cheered her success. One girl actually hated her for it. On June 23, 1984, Costas was stabbed to death by a classmate–a girl who’d desperately wanted to be a cheerleader and make the yearbook committee. To Bernadette Protti, Costas was the ultimate symbol of her failure, and when the popular girl refused to be Protti’s friend, she signed her own death warrant.

Costas was only fifteen years old when she was stabbed a few feet away from her own front door. Her killer was sentenced to nine years in prison, but got out in seven. Today, Protti has a new name and a new life. She’s a wife and mother who blogs as a “life hacker,” sharing tips about home decor and recipes.

Not everyone is happy that Protti got a second chance. While researching her case, I was shocked to find at least one website devoted entirely to terrorizing her: revealing her new name and occupation, mocking her blog posts, encouraging others to bully her online and then reporting the woman’s responses with vicious glee. The owner of the site points out that Protti is indeed a “life hacker,” as she hacked Costas’s life away, a Freudian slip I’m sure Protti didn’t even think of.

If Costas’s family were out for vengeance, it would be understandable. Seven years wouldn’t seem like much of a penalty to pay for viciously murdering their daughter. But, surprisingly, the person running this website wasn’t even born when Protti committed her crime, so there’s no way she could have known the victim. And yet, she’s doing everything she can to ensure Protti’s “new life” is a living hell, and I’m sure she’s not the only one. 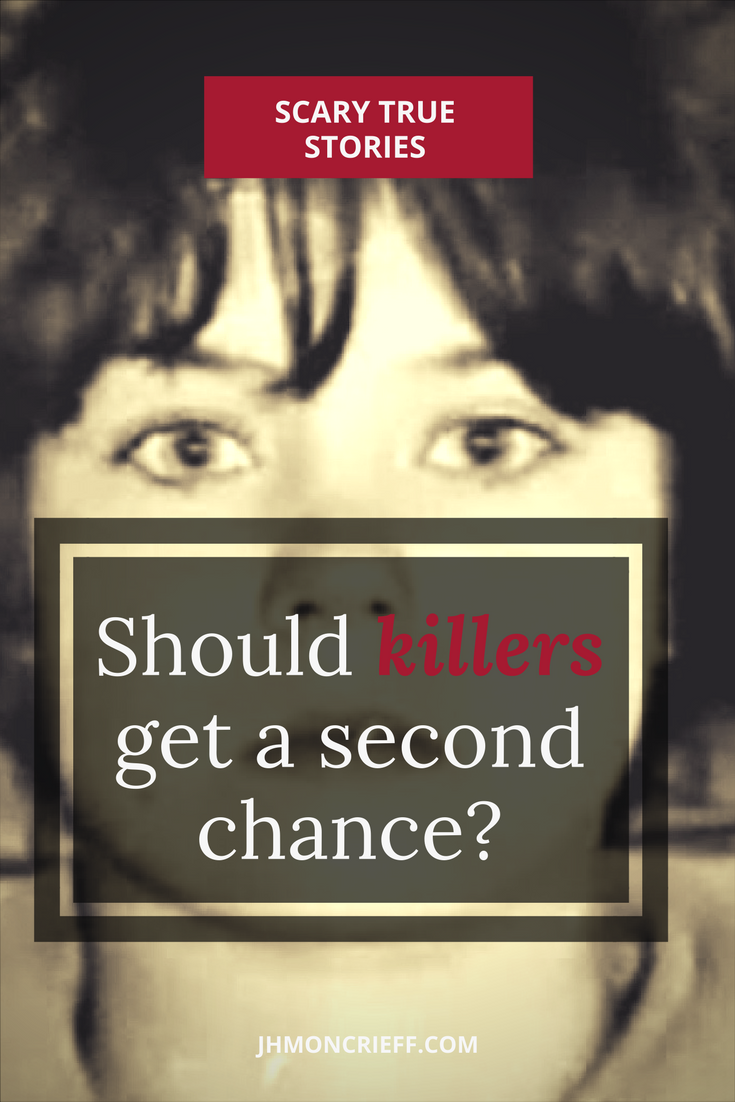 Mary Bell (pictured above) was even younger than Protti when she started her ill-fated career as a murderess. Bell, who lived in Scotswood, England, was only ten years old when she strangled a four-year-old boy to death. At age eleven, she committed an even more brutal crime: strangling a three-year-old boy, scratching his legs with scissors, cutting off some of his hair and mutilating his penis. This time she had another young girl help her with the actual murder. Bell returned to the scene of the crime sometime later to carve an “M” on the boy’s stomach.

Bell’s rage and psychopathy didn’t come out of nowhere–born to a sixteen-year-old prostitute who reportedly kept trying to kill her, the girl was subjected to horrific sexual abuse from her mother’s “clients.” She served twelve years in prison for her crimes and was released when she was twenty-three years old. Today she is reportedly a grandmother, and she’s lived under a variety of assumed names to protect herself and her daughter.

In 1998, Bell had to go into hiding after she was hounded out of the seaside home where she had lived anonymously with her then 14-year-old daughter.

She was forced to seek protective custody after several tabloid newspapers tracked down her common-law husband and set up camp outside her house. Sadly, this is how her daughter first learned about Bell’s secret past.

A New Life for Karla?

It isn’t only young killers who are given a second chance. Here in Canada, Karla Homolka was convicted of manslaughter and served twelve years for helping her husband Paul Homolka rape and murder two schoolgirls. Karla claimed to be another victim of her husband, a sadistic serial rapist who reportedly beat and raped his wife and forced her to participate in his terrible crimes. During Paul’s trial, Karla’s testimony was the best evidence prosecutors had, but afterwards, video evidence came to light that proved Karla had been an enthusiastic and willing participant in the murders–including the rape and death of her own baby sister. But it was too late. The deal was done.

Once out of prison, Homolka did her best to start a new life. She has a new name, a new husband, and children of her own. But the press and public continue to haunt her, outing her every step of the way. The most recent flurry of outrage came in May 2017, when the media discovered Homolka was volunteering at an elementary school in Montreal. Even though she was never left alone with the children, the idea that someone who had helped torture and kill at least three young girls was now working with kids in any capacity fuelled massive backlash. 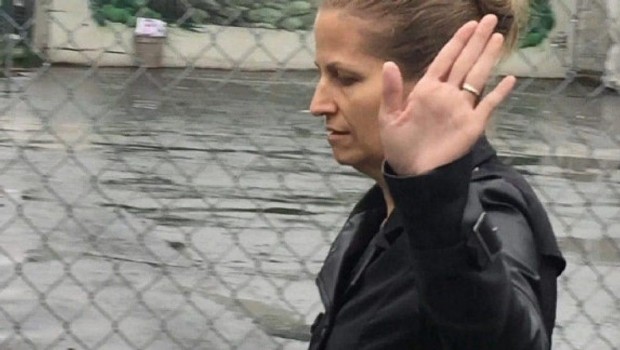 Some (probably many) would argue that Homolka is only free today because she lied about her involvement in her husband’s crimes. But what of Bell and Protti, two children who–hopefully–have grown up and learned from their mistakes? Do they deserve a second chance? Or should the public give them a life sentence? What do you think?

If you enjoy mysteries featuring female sleuths, there’s a great contest on right now where you can win twenty-six FREE ebooks, including The Girl Who Talks to Ghosts. Click here for your chance to win.