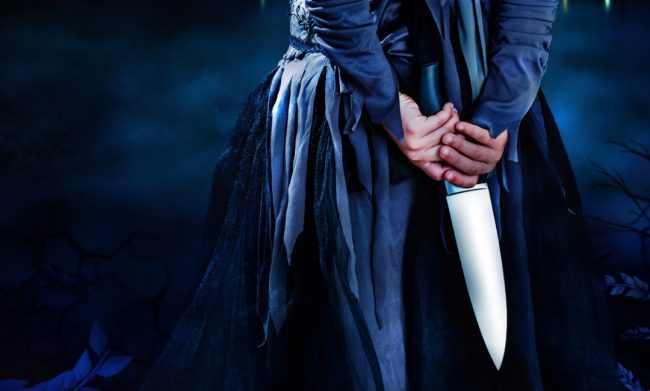 So, it’s February again already. How did that happen?

It’s also Black History Month. And, unless you’re a part of the horror writing/reviewing/blogging community, you may not know that it’s also Women in Horror Month (WIHM).

To be honest, I usually forget all about WIHM until I’m tagged in a post on social media. I’ve always looked upon this occasion with dread.

Why, you may ask?

It’s largely a popularity contest. Female authors are often tagged and featured because other writers know and like them, whether or not they’ve read their books. Long lists of “Female Horror Authors You Should Read” abound, and I remember how awful it felt to never be on any of those lists. Now I am on some of them, which is great, but I know all too well what it feels like not to be. A lot of great females writing dark fiction are still not on those lists.

The second is that most people miss the point. The point is to bring awareness to all of the awesome female authors who are writing dark fiction (hey, chicks can write stuff other than romance! Who knew?), so that someone might actually *gasp* buy one of their books. Which is a noble and worthy cause, but…

What ends up happening (aside from the popularity contest) is that there’s a whole lot of talk about Mary Shelley, Shirley Jackson, and–to a lesser extent–Anne Rice.

Ask yourself: do these three women really need an annual awareness-boosting campaign?

Two of the three are dead.

Another, though deceased, just had one of her ultra-famous novels turned into a television series. (It had already been turned into at least two movies.)

The only living author on that list is a major bestselling millionaire, with a huge Hollywood blockbuster to her name.

See where I’m going with this? It’s not sour grapes, though it may sound bitter. I don’t begrudge these ladies any attention. It’s important to recognize our trailblazers.

But the whole purpose of WIHM was theoretically to boost the signal of writers who desperately need the boost.

Shelley, Hill, and Rice do not.

So why are we still talking about them every February? If we’re going to do WIHM, let’s do it right. Who are some of your favourite lesser-known female authors of dark fiction?

One of mine is Catherine Cavendish. Even though I’m not usually a fan of witchy books, I loved The Pendle Curse. Somer Canon‘s Vicki Beautiful was cringe-inducing, in a good way.

On an insecure note, I finally finished the first draft of the long overdue Mask of Ghosts, the fifth book in my GhostWriters series. Hooray! But also, Does it suck? Does the ending suck? Will people hate it? You know, the usual best of times/worst of times all writers go through. Also, Dragonfly Summer drops next week. Will anyone buy the darn thing? Will they like it? Insecurity, thou name is writer.

Happy February, everyone! This rant has been brought to you by…