IWSG: Those Who Came Before cover reveal 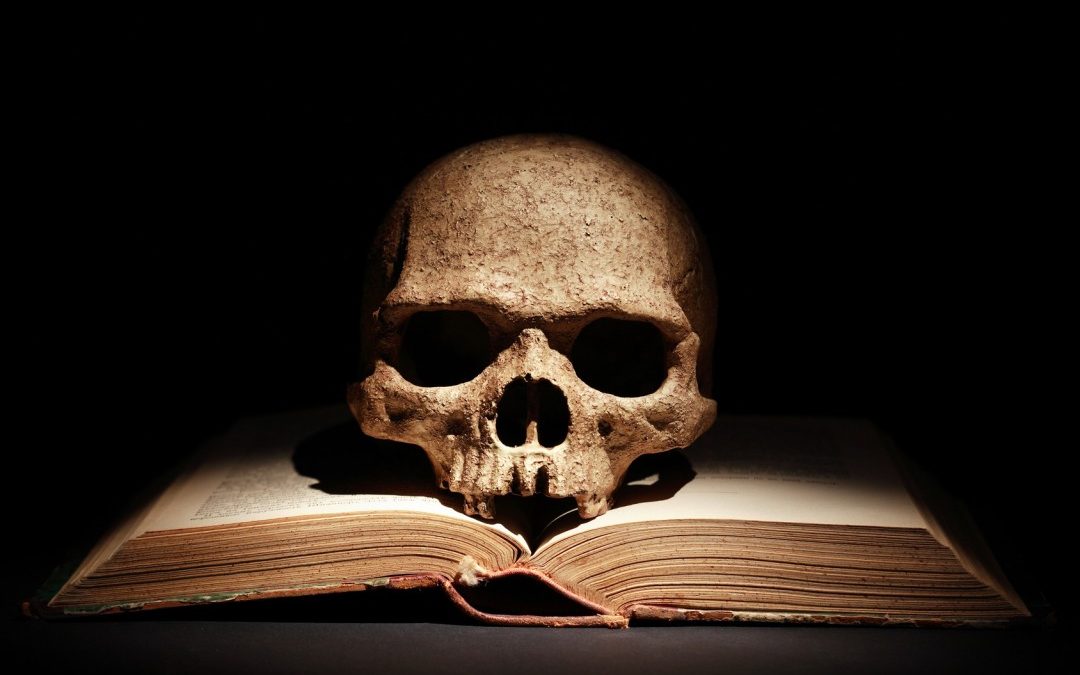 I’m happy to reveal the cover for Those Who Came Before, which Flame Tree Press will release on October 10th. 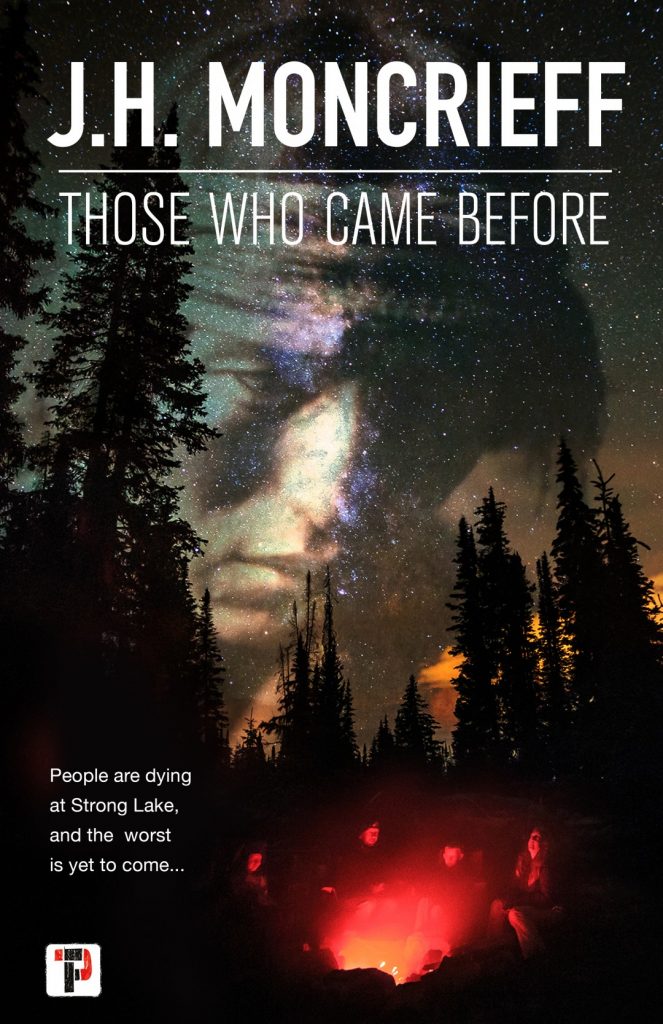 Detective Greyeyes isn’t having any of it―until she hears the voice herself and finds an arrowhead at the crime scene―an arrowhead she can’t get rid of. Troubling visions of a doomed Native American tribe who once called the campground home, and rumors of cursed land and a mythical beast plague the strangest murder case she’s ever been a part of.

*
This novel deals with a subject I feel very strongly about–the genocide, murder, abuse, and racism indigenous people experienced–and continue to experience. I come from a nation that is considered to be one of the best places to live in the world, and yet, how we treat our indigenous people–and have treated them throughout history–is nothing short of appalling. As a reporter for an indigenous paper, I visited communities torn apart by youth suicide, stood with people fighting to protect their land from destruction, and cried with women whose babies had been murdered. When the pain got to be too great to be contained in articles, I did what I often do–I wrote a book. My hope is that, through telling an entertaining, spooky story, I will also educate more people about one of the worst true horror stories of recent history. And, sadly, it’s not confined to history.

My greatest insecurity is that I will cause indigenous people more pain by telling this story, though I have tried my best to ensure that won’t be the case, including hiring a sensitivity reader. Now, more than ever, it takes incredible courage to tell the stories that are in our hearts and minds without worrying whether it will offend or cause some kind of scandal. I am always concerned about this, because my books have always been diverse–not by design, but by the stories I felt driven to tell.

I first became a journalist because I wanted to fight racism–an odd reason to aspire to the newspaper business, perhaps, but that’s what drove me–and my first byline was for a story headlined Racism Experienced by University Students. Today I teach classes of international students about the damage stereotypes and racism can cause, and still, they will ask me if it’s true they should be afraid of our city’s indigenous people. Some of these students have only lived here a couple of weeks, many only a few months, and already someone has tried to poison them against our First Nations people. It breaks my heart, but I’m glad they ask me, because it gives me the opportunity to present another point of view.

With this story, I hope I have honoured Those Who Came Before. I did my best.

Have you ever told the story that was in your heart, even though you were scared it might offend someone? How did you handle the fear?

PS – I’m still looking for reviewers for Forest of Ghosts. If you’re interested in a free copy in exchange for a review, please let me know in the comments.