IWSG: “They’re not your people.” 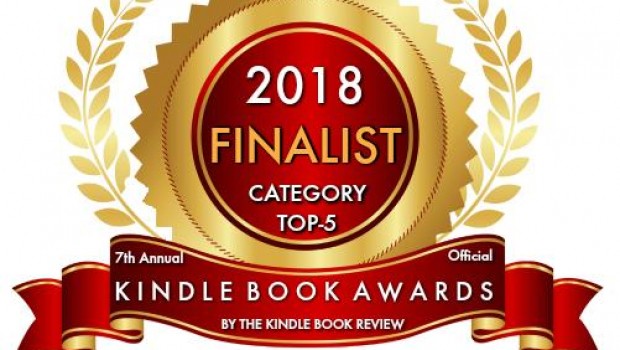 One of the most freeing things a life coach ever taught me was the phrase, “They’re not your people.”

Please don’t misunderstand. Sometimes, a bad review or a rejection contains helpful criticism. But, most often, we’re rejected for some variation of, “Didn’t quite work for me.” Bad reviews often occur because the book wasn’t what the reader was expecting.

As the life coach went on to explain, not everyone is going to like you, or “get” what you do. If you try to please everyone, you’re just going to end up pleasing no one.

A few years ago, I met an agent at a writers’ conference. I was very excited–I had a mutual friend with this agent, and had convinced myself this was the agent for me. Finally, I’d get to meet her in person, and surely it would be love at first sight and we’d go on to make millions of dollars together. I’d completely built her up in my mind as the only possible “perfect” agent to represent my work.

From the beginning, there were warning signs. One of the first events I attended was a masterclass with this agent, and she was…well, to put it nicely, she wasn’t very classy. She wasn’t dressed professionally, and she didn’t treat the other writers well. She was sarcastic, which I ordinarily love, but instead of helping people like she was supposed to, it sounded like she was making fun of them. Some of her comments made me cringe. She had no finesse, no subtlety.

Sure she’s made some great sales, but is this who you want representing you and your work? a nagging voice in my brain piped up. I told that voice to shut it. Of course I did. I’d already decided this was the agent for me. There could be no other.

At first, things appeared to go well. Once she heard about our mutual connection, she was excited to meet me. She asked if I had any writing samples on me, and ended up reading an entire novella during the three-day conference. She spent over an hour talking to me, and requested two full manuscripts. “As long as you don’t suck, you’re in,” she said. Again, not the nicest way of putting it, but I knew I didn’t suck, so I left the conference with that soon-to-be-agented-author glow.

Which lasted until I got her response to my manuscript.

Now, rejections are as common as colds in this business. So if she’d just rejected me, it would have been disappointing, but it wouldn’t have been that big a deal, even though I’d been led to believe we were a breath away from signing a contract.

She didn’t reject me. She eviscerated me.

My protagonist was intentionally written to be a bit rough around the edges. As the story evolves, so does he, becoming a more sensitive, enlightened human being. He was never a serial killer–just a bit brash, sarcastic, and immature.

She told me my 400-page book was like a short story (still don’t understand that one), that no one would ever like this book, or its protagonist. And, in case I wasn’t clear about what she was saying, I wasn’t to contact her for at least a year. So much for the second manuscript request. So much for the perfect agent.

It’s been a while now, so I can’t remember how that rejection affected me. I’m sure I was crushed. But a part of me was also relieved, because I recalled my earlier misgivings about her, and how she wasn’t the person I’d expected at all. Then I got mad, and I set out to find my people–in this case, people who would believe in that book and the story I was trying to tell.

That book now has over a hundred four and five-star reviews. It’s received rave reviews from industry heavyweights like Kirkus, BlueInk, and Library Journal. It’s been a finalist in several prominent contests, and is currently a top-five finalist in the Kindle Book Awards, which blows my mind. It’s sold thousands and thousands of copies and has opened doors for me that I never expected.

And yet, if I’d listened to that agent, it would have been relegated to a virtual dumpster, never seeing the light of day.

Whether you take constructive feedback or not is up to you, as is deciding whether or not the feedback is constructive. In this case, I decided it wasn’t. I believed in that book, believed in the story I was trying to tell, and that agent was just not my people.

Never believe anyone who tells you that you should quit. 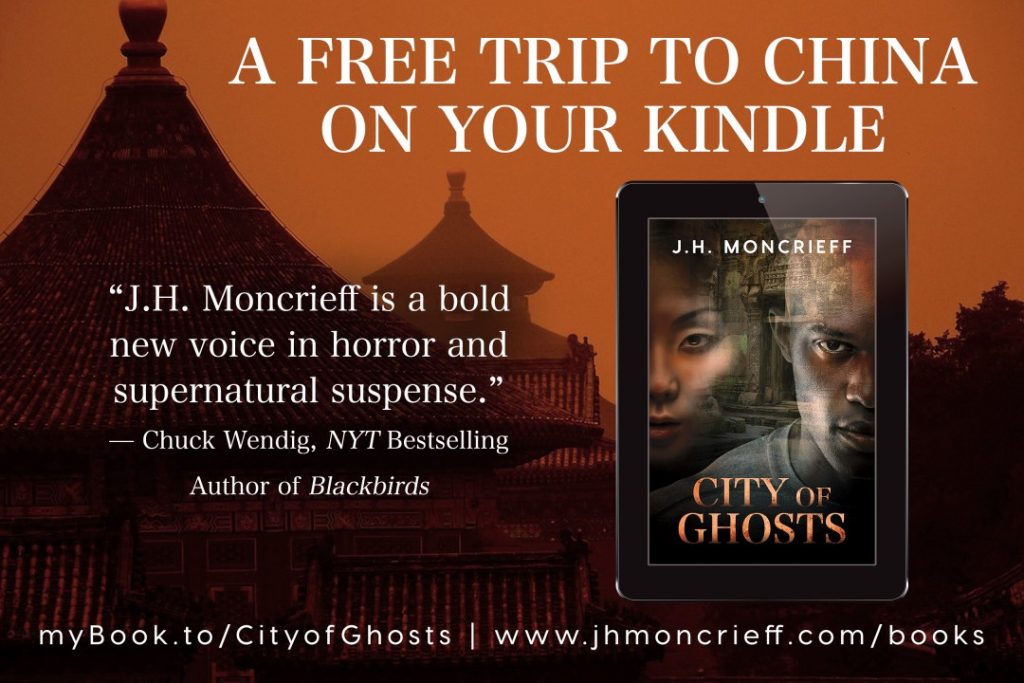