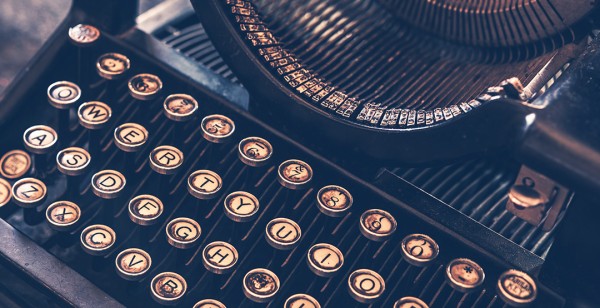 Anyone else a fan of Masterclass?

I came across something in Dan Brown’s that inspired me and that I think may help some of you, but it’s kind of extreme. It’s all about the process.

Brown says he writes from 4 am to 11 am, every day. This got my wheels turning. I’m a night owl, and 4 am tends to be when I’m most awake. It would be a challenge to go to bed early enough that I could wake up at 4 am instead of trying to go to sleep, but I think it’s doable. At least, it’s worth a try.

What really appealed to me was the idea of having a full day’s work done by 11 am. BOOM. Seven hours of writing, and the day has barely begun. Brown talked about the lack of distractions at that time of day, and I could see that too. He has an app on his computer called “Time Out” that goes off once an hour for one minute, during which he does push-ups, stretches, etc. I liked that idea as well, but I’ve set mine for two minutes. Writing is so sedentary, and I’ve been sitting at the computer too much.

I’m way behind on my writing and marketing (as clearly evidenced by this blog, which I’ve barely managed to update this year), and I have a full month off teaching now (except for online courses), so I’m going to give it a try. Since I write fairly fast once I get into a groove, my plan is to write from 4 am to 9 am, and then do some marketing for the last two hours. I’ll also finally be catching up with comments and your blogs!

Today is Canada Day (the Canadian version of Independence Day), so I took it off, but I’m starting tomorrow. Wish me luck! I may blog about my progress, or just post updates on my Facebook author page.

What do you think? Have you ever tried anything like this? Too radical? Or just radical enough? I’m actually really excited about this, though it wouldn’t work when I’m teaching. July is the time to test it.