IWSG: The surprising benefits of insecurity 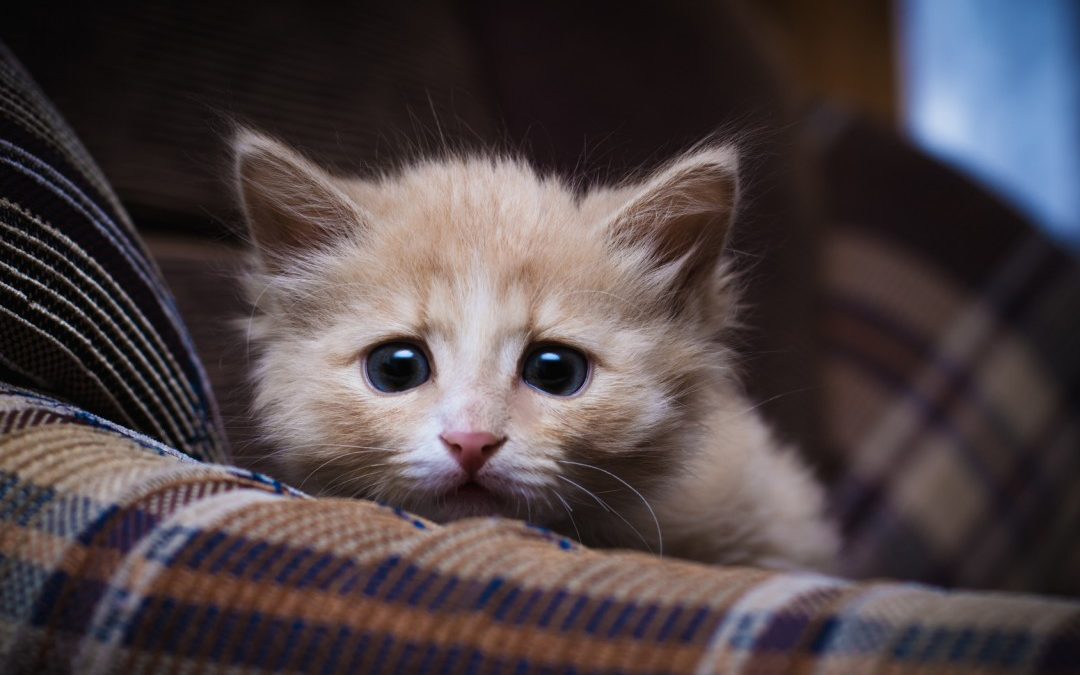 We’re often led to believe insecurity is a bad thing. (We even have a support group for it.)

But the truth is, sometimes insecurity can be a great thing. Often, it’s that nagging feeling of insecurity, that fear, which pushes us to grow, to improve our circumstances, to try new things.

I’m in the second year of my three-year plan to build a sustainable career writing fiction. I knew the first two years would be uncomfortable for me, maybe even frightening, as I lived off a loan and poured every available resource I had into a career choice that was well known to be unstable at the best of times. Though I told myself I wasn’t allowed to start worrying until the end of this year, that has been much easier said than done.

More terrifying than anything I’d ever written was the prospect of having to return to an office, of having my creativity repeatedly watered down until it fit into a neat, corporate-friendly box. Of staring at beige walls, enduring endless meetings about nothing, and having to justify my existence to co-workers who had nothing better to do. It was enough to give me hives. Hives, and plenty of nightmares.

Sometimes it’s extremely difficult to keep the faith in this industry. You get a book deal, only to have the publisher shut its doors. You build an amazing relationship with an editor who believes in you, only to have that editor leave or get transferred to a different imprint. You finally land an agent, only to realize they’re not the right fit. Slow sales days, nasty reviews, writer’s block, rejections–there are endless opportunities for us to doubt ourselves, to wonder if we’re doing the right thing.

But then there are wonderful opportunities as well. So many amazing things have happened since I started this journey, among them the discovery that I love teaching, both sharing my knowledge and learning from the students who have taken my workshops and classes. There was a moment during a workshop at the League of Utah Writers’ conference last October that I’ll never forget.

I’d been asked to teach how to create characters that breathe. Unlike my other workshops, this one made me extremely nervous, because my process was odd, to say the least. My characters usually “appear” to me, fully formed, and start telling me their story. It’s my job to keep up with them as they talk, almost like I’m taking dictation. They feel like real people, people who are strangers at the beginning of a book but cherished friends by the end. How on earth would I ever explain this, or teach others how to replicate it? It was too weird, too New Age. They’d all think I was insane. Thankfully, the workshop was held first thing on a Saturday morning, so it wasn’t like too many people would show up.

Many pairs of expectant eyes were looking at me, waiting for me to say something profound. Trying to sound as sane as I could, I began to describe my bizarre process, equating it to the joy of natural storytelling little kids have. About ten minutes in, I dared to ask if anyone in the room had ever written this way, or would even considerate it. I expected maybe one or two people would raise their hands.

But not everyone in the room! One man yelled, “We’re crazy too!” It moved me to tears–I’d found my people.

And this is how I became an instructor at two colleges here at home. My first love and priority is still fiction, but the income, energy, and fulfilment I’ll receive from teaching adults will sustain me during the valleys in my writing career. If I hadn’t been insecure about my prospects as a writer, I wouldn’t have pursued teaching. And if I hadn’t been insecure about my writing process, I never would have learned I’m not that odd after all (well, not in that respect). If it wasn’t for our collective insecurity, all of us at the IWSG never would have met. And what a shame that would be!

Looking back, do you have moments when insecurity has actually been a positive force in your life? I’d love to hear about them.