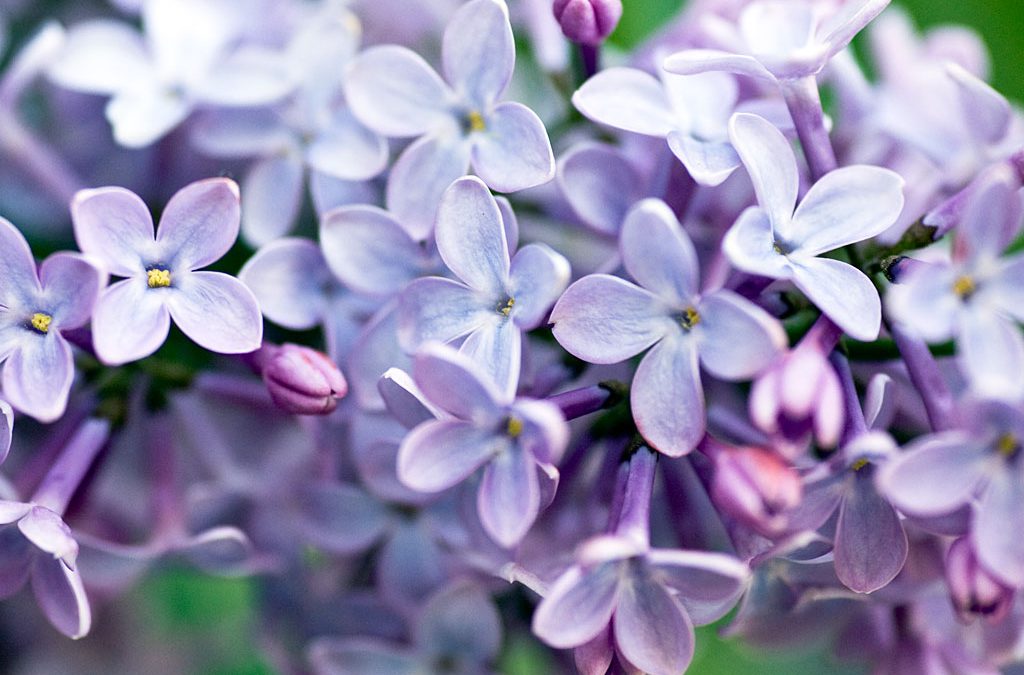 First of all, I apologize for not responding to all the comments from the last Insecure Writer’s Support Group post yet. It’s been quite the month. Attempting to deliver an in-class experience to my students online has been challenging, and sadly, just nine days after my cat passed away, I also lost a dear friend.

Jacquie was my boyfriend’s mother, and in the short few years I knew her, we’d grown quite close. We had so much in common, from a fascination with cookbooks and food history (she was a chef who used to own a restaurant) to gardening, birdwatching, and teaching. She was kind and compassionate and funny, and I really enjoyed my time with her. Then, around Christmas two years ago, she got really sick. She was diagnosed with vertigo, but the treatment didn’t seem to ease her fatigue and dizziness. Up to that point, she’d been taking care of her own mother, who’d had a stroke. Had she worn herself out? we wondered. Her symptoms worsened–she would collapse on the floor, prompting her partner to call an ambulance. She was bounced from hospital to hospital until we finally received the devastating diagnosis–rapidly accelerating Alzheimer’s. Jacquie was never going to get better. She’d never sit on her deck at the cabin again, planting flowers and watching the hummingbirds, or planning her next trip home to England.

We knew we were going to lose her, but no one expected it to be this fast. On the evening of April 6th, my boyfriend received the news that she’d stopped eating and drinking. She refused to take her medication. Because of Covid-19, her care home had been in lockdown and he hadn’t seen his mother in weeks. They urged him to come in the next day, but sadly, ten minutes before he was about to leave, he got the saddest news imaginable–she was gone.

It’s so hard to believe that this vibrant woman, who not so long ago was still working on her feet as a cook twelve hours a day, is gone. We had so many plans, and there were so many questions I’d wanted to ask her, so much I could have learned from her. With the strangeness of this quarantined world, I don’t think anyone who loved her has really come to terms with what we’ve lost. Perhaps we never will.

There have been a few promising bits of writing news this month. Cruise Ship Killers, the true crime documentary series I was the on-air writer-expert for, is airing on the Justice Network in the U.S., and A&E UK in Europe, Britain, and the Middle East. I’ve been nominated as the Most Promising Writer in the Manitoba Book Awards (I don’t expect to win, but as they say, it’s nice to be nominated). I was the recipient of a Canada Writer’s Trust emergency benefit gift, which was most welcome in these challenging times, and best of all, I’ve received many lovely emails and messages from readers telling me my books have been helping them get through the current situation. Also, this article. Thank you, Paul Goat Allen!

I’m slowly working my way through a second draft of the fifth GhostWriters book, Mask of Ghosts, which should be released in June, and completing a developmental edit on a client’s book. And teaching, of course. I’m determined my students will get through this experience with their mental health and sanity intact.

How are you doing? I hope you’re okay, although, if there were ever a time when it’s okay not to be okay, it’s now. Stay safe, everyone, and thanks for reading. Sending you all a big virtual hug.