IWSG: What Rebecca Black taught me about writing 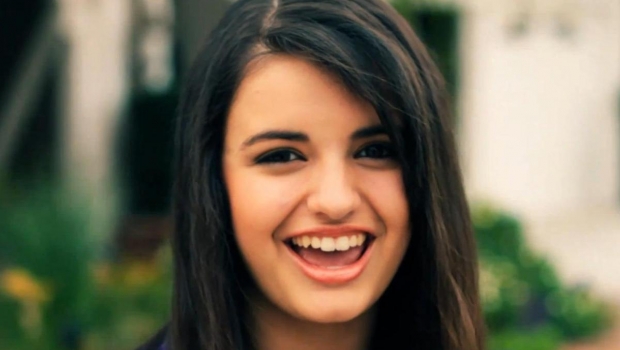 Inspiration can come from the most unlikely sources.

If you’re reading this, you most likely had childhood dreams of becoming a writer one day.

Rebecca Black dreamed of being a singer. 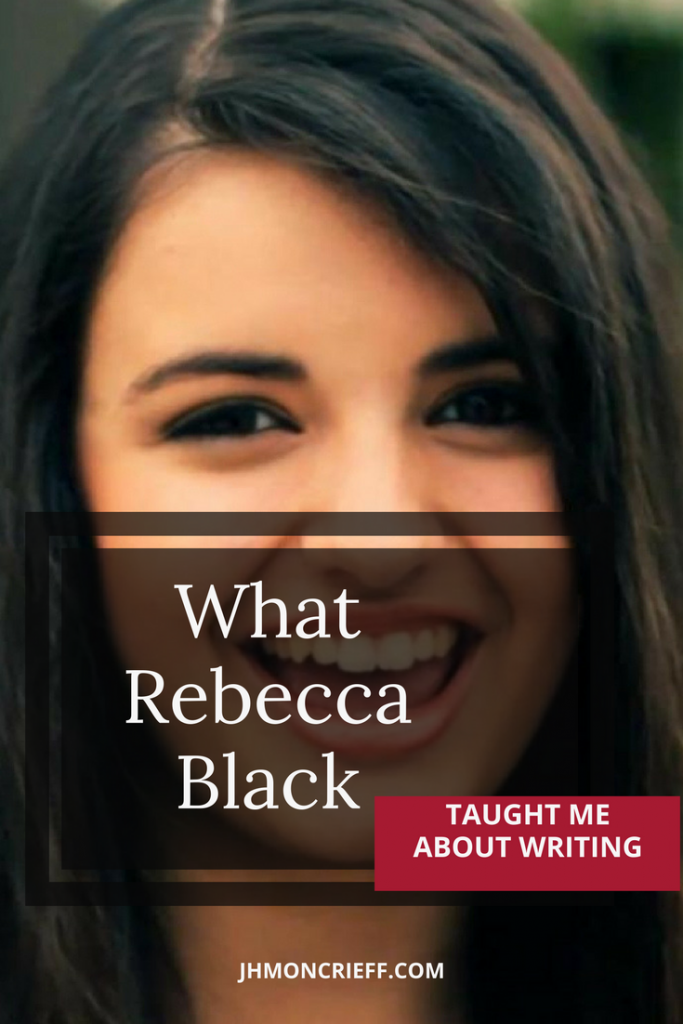 When she was just thirteen years old, her mother decided to help make that dream come true. She paid four thousand dollars for Rebecca to record a song and make a video.

Be careful what you wish for.

Before Rebecca–who, remember, was barely a teenager–could blink, adults who should have known a lot better were trashing her vanity project as the worst song of all time. And the worst video of all time. Something she’d done with her friends for fun was subjected to international ridicule.

Can you imagine what it would be like to receive hundreds or thousands of insults the first time you dared to share your talent with the world? Now imagine it happened when you were a child.

And it wasn’t just her singing people had a problem with. Oh no. They had to call this beautiful girl fat and ugly too. She got death threats. Death threats! Over a pop song. Eventually, the bullying got so bad she had to leave high school.

It’s a wonder this poor child didn’t kill herself. Certainly enough monsters encouraged her to do just that. Few adults would have had the resiliency to bounce back from that level of all-out hatred, let alone a kid.

So what did Rebecca teach me about writing?

This is Rebecca today. 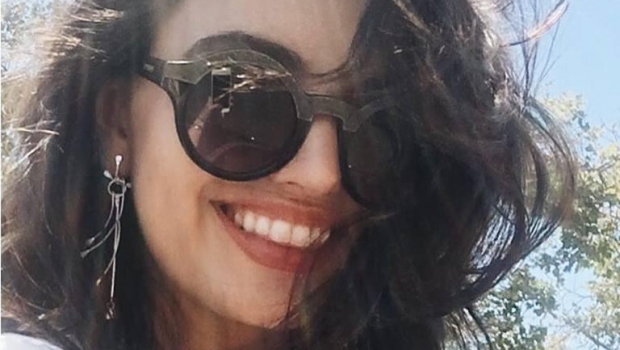 Now twenty, she’s still singing. She’s not hiding in a closet or choosing some safe career where no one would recognize her. She may have had to leave school over the Friday backlash, but she never let the haters steal her voice. I once saw a Tweet from her where she referred to herself as “That Friday bitch,” which made me smile. Rebecca can laugh at herself, and because of that, she’s having the last laugh.

We do a lot of venting and commiserating in this group, and rightly so–we’re an Insecure Writer’s Support Group, after all. But the next time you’re bummed over a rejection or bad review, the next time you threaten to give up because it’s too hard, think of Rebecca. Think of this young girl who rose above what must have seemed like the whole world mocking her when she was just thirteen.

And keep right on singing.

P.S. – If you missed yesterday’s post, please check it out. Eric Breakfield says he was tricked into signing a contract with the devil when he was a teenager. It’s a fascinating story.

P.P.S. – Thanks to everyone who voted for City of Ghosts in the AllAuthor cover contest! I’m happy to say we won third place. Barbara in Caneyhead won the prize of both books in the GhostWriters series. Congrats, Barbara!