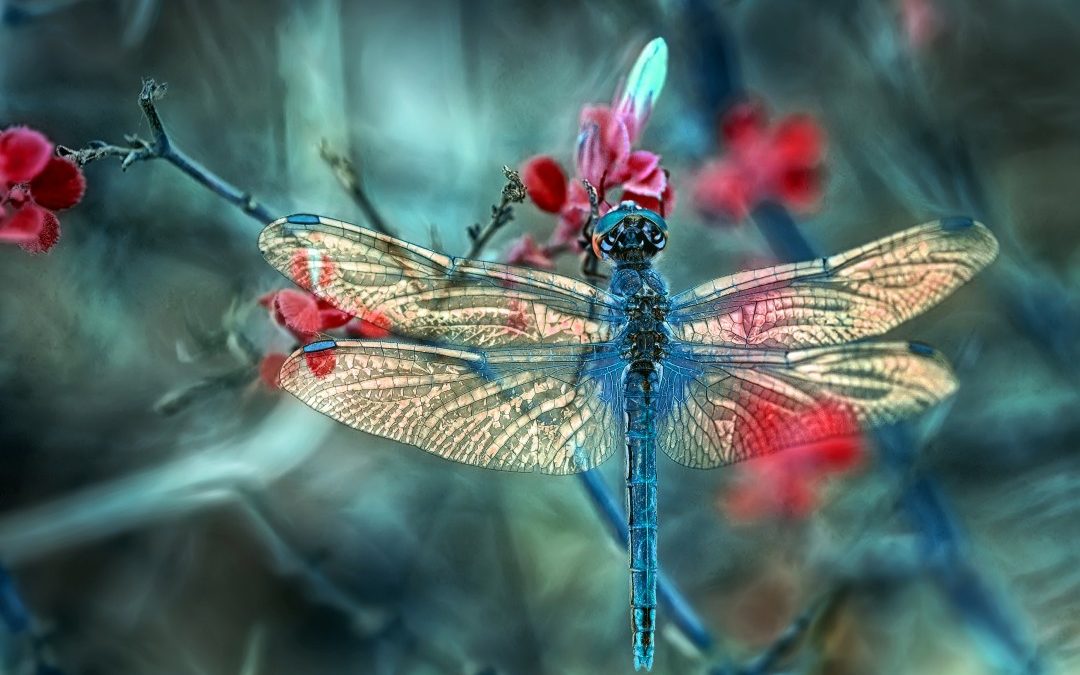 My apologies for being so quiet on the blog lately, and for my tardiness returning comments. With shooting the TV show, working on two novels, and trying my best to catch up on things that had been neglected during the school year, it’s been an extremely busy summer.

But that’s not the only thing that’s been going on, and I’m so happy that I can finally share the big news!

My wonderful agent sold the audio rights to Dragonfly Summer, a novel I first wrote when I was still working at the museum and dreaming about writing full time. I’m so thrilled that Dragonfly Summer will be an Audible Original! Audible is the world’s largest seller and producer of audiobooks, and the marketing and editing expertise they’ll bring to the table is phenomenal.

With this development, I’m more confident than ever before that I made the right decision when I made writing my full-time career three years ago. I also no longer feel the pressure to keep teaching along with my writing, but will keep the classes and programs I find enjoyable for as long as I can.

After so many years of hard work, I finally feel the pendulum is swinging in the right direction, and I’m profoundly grateful for my agent, Rosie Jonker, whose belief in this book and my potential never wavered, and to Lara Blackman, my editor at Audible, who fell in love with Dragonfly Summer.

Some of you know that many years ago, my life was forever changed by tragedy. At the age of seventeen, I lost my best friend Darbi in a car accident. As terrible as that experience was, and it took me a long, long time before I could say my friend’s name without crying, I had some sense of closure. When I became a journalist, I witnessed the horror families go through when a loved one is missing. It struck me that, as absolutely horrible as Darbi’s death was, at least I knew what had happened to her. But what if I didn’t? That idea was the spark that ignited what became Dragonfly Summer.

When I was in college, a phenomenal woman came to speak to my journalism class. Outspoken and sarcastic, with a dry sense of humour, this alumnus had gathered her meagre savings after graduation and booked a flight to a war zone. Once there, with little experience and no connections, she managed to find a freelance cameraperson who was willing to work with her. She started doing live broadcasts and sending the clips to anyone she thought would be interested. CNN quickly hired her as a foreign correspondent, and she risked her life covering wars overseas for years, once feeling a bullet pass so close to her face that she could smell her hair burning.

It’s no exaggeration to say I was in awe of this woman’s bravery, not to mention her guts. Who goes into a war zone without a job offer, with only her ambition, raw talent, and a thousand dollars to her name? I never forgot her, and she became one of my heroes that day, as she talked about her experiences with sensitivity and insight. Choosing the right protagonist for Dragonfly Summer didn’t come easily, but after a couple of false starts, the character of Jo took shape when I modelled her after my hero. Though Jo is not Jackie, they definitely shared many things in common, including fearlessness.

Years after the book was finished, I took a director of marketing position, where I was thrilled to discover that one of my coworkers was Jackie. I couldn’t wait to tell her how much she’d inspired me during that visit to my college class. I told her that she had also inspired the character of Jo, which seemed to amuse her. Unfortunately, she never got a chance to read the book.

Jackie became a close friend and mentor, but sadly, at the much-too-young age of 51, she passed away suddenly and unexpectedly from breast cancer. Since she didn’t want people’s pity, she kept her illness private, and I hadn’t even known she was ill until I was told of her passing. I was in Italy when I heard the sad news, and I lit a candle for her in a cathedral in Venice. Jackie was a well-traveled, adventurous woman, and I figured she would have liked that.

Dragonfly Summer was written in honour of these two amazing women, and the incredible impact they had–and continue to have–on my life.

I only wish they were here to see it published.