IWSG: How NOT Writing Can Make You a Better Writer 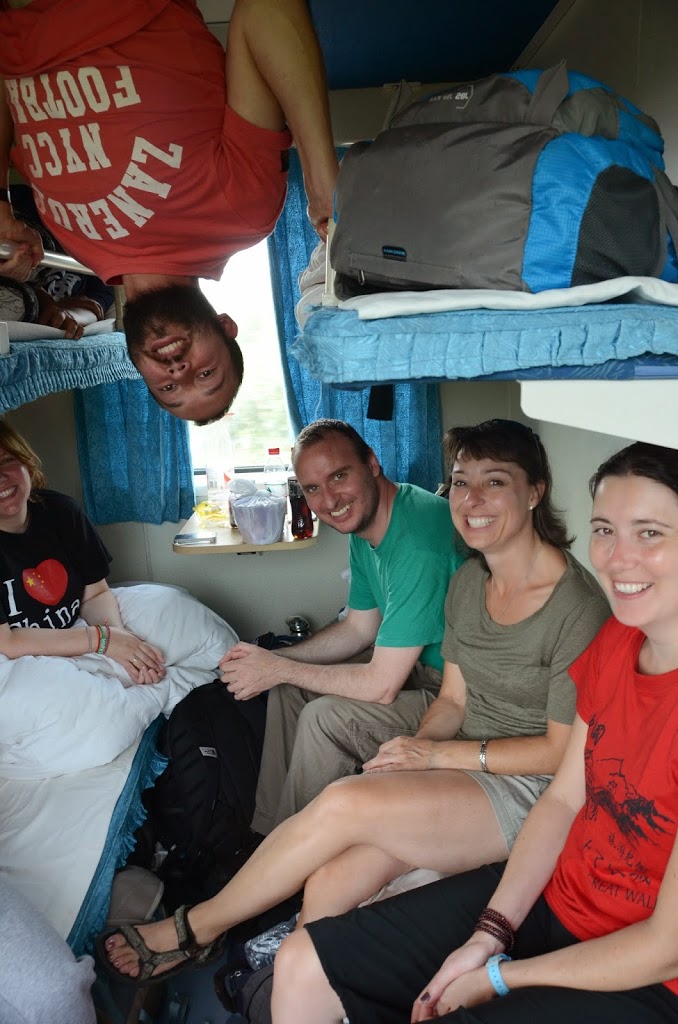 As writers, we can get too stuck in our own heads.

One of the best cures for this, I’ve found, is to travel. I always keep a journal when I travel, and I try to update it everyday, but inevitably so much will happen that I fall behind.

I used to fret about this. How could I get so far behind? What if I forget something? And then I realized how ridiculous it would be to pass up living life in order to merely write about it.

You can always catch up on the plane.

Last month I went to China. In a moment of crazy spontaneity, I saw an unprecedented sale on a direct flight to Hong Kong. Before I knew it, I had found a group tour that would hit all the sites I desperately wanted to see, and booked it.

I had never traveled with a tour group before. Only friends and significant others, with varying success. Now I’d be throwing myself at the mercy of a group of strangers that I might not have anything in common with.

What if I was the only solo traveler? What if the group didn’t get along? What if I didn’t fit in?

Even crazier, I had to find my own way through Hong Kong and to Beijing before I met up with the group. I’d never navigated cities that immense before, and certainly not on my own. I pictured wall-to-wall people pushing past me, people who didn’t speak my language.

And even worse, there would be four overnight sleeper train rides that Google assured me would be cramped and miserable. My heart pounded harder at the thought of experiencing severe claustrophobia among a group of people who didn’t know me, care about me, and who would undoubtedly think of me as Freak Girl, or at the very least, a troublesome burden.

As writers, we’ve taught our minds to misbehave, and as the time came to leave for China, I was terrified. Instead of looking forward to this trip of a lifetime, I dreaded it. What if, what if, what if? And besides, I had so much writing to do. How could I possibly take a month off?

I’m sure those of you who have done a lot of traveling are nodding your heads and smiling. Because you know what happened next.

I found my hotel in Hong Kong with little effort, and they upgraded me to a suite. It was fabulous.

I found my flight check-in desk, my trip to Beijing was faultless, and even getting to my hotel in that city was not that difficult.

The group of strangers quickly became like-minded friends, and I met some of the most wonderful people I ever could have imagined–I hope they will be friends for life. I was sorry to say goodbye to them, and now that I’m home, I miss them constantly.

And the trains? Not only was everyone sympathetic to my claustrophobia and willing to help me in any way possible, it ended up not being a problem. The train rides I’d been so afraid of were actually the most fun–all-night slumber parties that gave us a chance to bond and really get to know each other. We laughed the most on the trains.

To write, you have to live. I was an insecure writer and an insecure traveler. Now I hope I’m a lot less insecure about both.

While I was in China I got a great idea for a novel, and one of my fellow travellers inspired a wicked first line. But that was just a bonus.

If you have the opportunity to close your journal and step away from the computer, seize it. Follow the adventure and see where it takes you. I don’t think you’ll regret it.

Has not writing ever made you a better writer?