IWSG: Going all the way 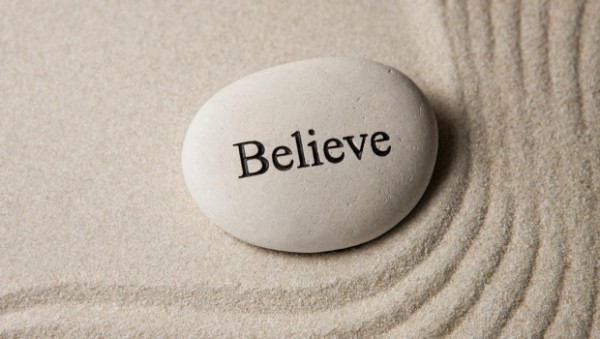 One question has made me more insecure than any other.

The reason this seemingly benign question used to fill me with horror is simple. How was my writing going? Most of the time, it wasn’t.

Not that I wasn’t writing. Every week I produced thousands of words–for journalism articles, press releases, ads, and websites. By the time I was finished, I rarely had the energy for my own projects. So they–and my dreams of being a full-time novelist–languished.

I always thought it was smart to have a Plan B. Problem was, my Plan B kept taking over. Plan A never got its moment in the sun. It was relegated to my “spare” time, whatever the hell that is.

Frustrated with the corporate world, I quit my day job at the end of 2012. I promised myself I would finally give my own writing a fair shot. Instead my freelancing took over. Before I knew it, I was working 14-hour days again. I was spending more time on my own writing, but it still wasn’t enough. It continued to get crammed into the little remaining space I had left in my day.

If I’ve learned anything over the years, it’s that life is short. It’s too damn short to keep putting my dreams on hold for a Plan B that was supposed to be temporary–it’s been temporary for over twenty years now. I have a crazy idea that–if my credit union agrees today–will finally allow me to go all-in with my career as a novelist.

It’ll be a huge life change, and I’ll definitely have to make sacrifices, but you know what? I’m ready.

When I told one of my friends what I planned to do, she said:

“Can you imagine a world where you would regret doing that?”

Nope. No I can’t. Perhaps this idea isn’t so crazy after all.

While I’m sure I’ll face many insecure days on this journey, what I’m most insecure about is that my bank will say no. So cross your fingers for me, fellow writers! I’m about to go all the way.

I’ll update this post later to let you know how the meeting with my credit union goes. If you could do anything in the world, what would it be?

UPDATE: The jury is still out, as my banking rep needs more information. However, based on his manner and his lack of helpfulness, I’ve decided to wait until my former, long-standing rep gets back from vacation. I think it’s worth waiting a little longer to make sure this is done right. I’ll keep you posted! Thanks so much for the kind words and support. You guys ROCK.