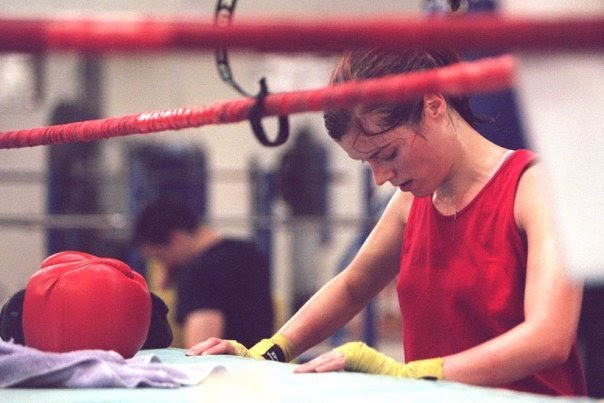 Since I have no particular insecurities plaguing me at the moment, along with exciting news that I desperately want (but am not yet allowed) to share–watch this space, I’ve decided to answer the IWSG’s monthly question:

What was an early experience where you learned that language had power?

The most painful moments in my life involved the cruelty of words, not physical punishment. I’d much rather go a few rounds in the ring (and have) then have someone I care about say something nasty. And, oddly enough, it was the people who were supposed to care about me–even love me–whose words cut me to the quick.

When I was a kid, I had a wide, diverse circle of friends (diverse in social group, not culture–there wasn’t a heck of a lot of cultural diversity in a northern Canadian town back then). The friends that hailed from the lower rungs of the social ladder tended to be the kindest, while the “popular” ones were easily the cruelest.

In my youth, I loved to make people laugh. I was a natural mimic and quick with a quip or witty observation, which made me fun to be around. But there was one popular girl who derided me for it. Right after I’d made her snort-laugh, she’d look down her nose at me and say with withering disdain,

Though I shrugged it off in her presence, that word haunted me for years. Weird. Wasn’t that the worst thing a teenager could possibly be? When my college boyfriend made the mistake of calling me weird as a term of endearment, I nearly bit his head off. He had no idea what hit him, or why I was so upset. To him, the word weird was as innocuous as any other, but to me, it was soul-destroying. (Dramatic, yes, but I was young.)

Behold the power of words.

I’m not sure at what age I began to take that power back, but I eventually realized I couldn’t give a rat’s ass if a stuck-up snob like that chick in high school thought I was weird. If the alternative was being ordinary, or even (gasp!) boring, I’d take weird any day. I’ve yet to meet a creative person who wasn’t a bit…different, but I’d call them interesting, or intriguing, not weird.

If only I’d known, back when that mean girl made me cry, that one day, hundreds of hopeful writers and entrepreneurs would take my classes to discover the secrets behind my success. When it comes to branding, guess what I tell my students?

And after that, I make them laugh.