“I Hate You”: What Jealousy Really Means 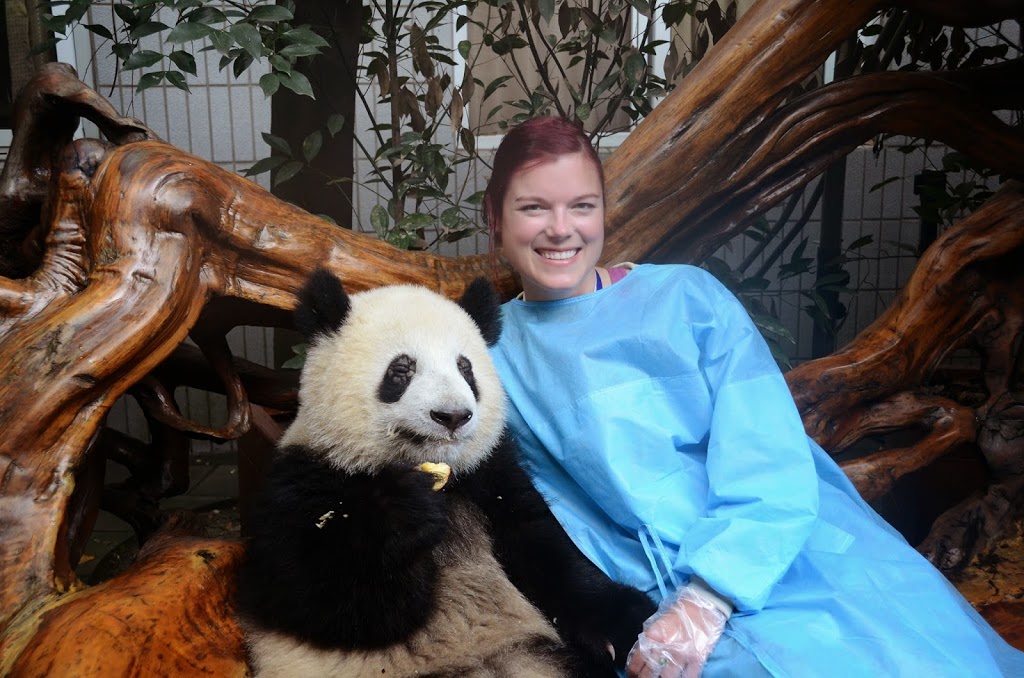 I used to be extremely jealous of people who travelled.

Travelling was something I longed to do, but it never seemed to happen.

I did go to Africa once, but it was nine long years before I left the country again.

My life changed when I realized travelling didn’t have to be something that “other” people did–if I really cared about it that much, it didn’t require a better job or more money or even more holiday time.

What I needed to do was realign my priorities.

Here’s what I did:

1) I got out of debt: This had to be the number one step for me. I couldn’t feel comfortable travelling if that meant I was digging myself into a deeper hole. In just a year and a half, I managed to pay off over $30,000 in debt, and I’m far from rich.

I did it by sacrificing some of the things I loved, avoiding things that triggered an urge to shop for stuff I didn’t need (such as catalogues and fashion magazines), putting every extra cent I had into paying off debt, and taking on extra work–a lot of extra work. But it was so worth it!

2) I sold stuff. Lots of stuff: During the years that I’d been unhappy at work and unhappy in my relationship, I’d engaged in too much retail therapy. I had paintings! I had pottery! I had jewellery, and clothes, and too many shoes. And how much of it did I really love, use or need? About 20 percent, if that. Selling my belongings online has helped pay for a lot of my trips, and there always seems to be more to sell.

3) I stopped waiting for other people: Early on, I took trips that I wasn’t really interested in because some friends were going. Someone to travel with! I found it challenging to find willing travel companions–there was always a lack of time off, a lack of money, or a significant other who didn’t want to be left behind. I wasn’t interested in travelling by myself, so I stayed home.

Finally, I booked a tour with a group of strangers, and it was one of the best things I’ve ever done. Not only did I make awesome new friends and meet like-minded souls from across the globe, but in some ways it was easier than traveling with close friends. If someone irritates you on a tour, you don’t have to see each other again. A long-standing relationship is not at risk.

4) I prioritized: Almost everyone has expendable income–it’s just a matter of finding it. I don’t have a car, which is very annoying and inconvenient in a city where it’s winter at least six months of the year. My house is far from perfect. I no longer care if my clothes or shoes are “the latest thing.” I don’t own expensive animals or have expensive habits. I don’t have kids or a cell phone.  I owned the same shitty computer for thirteen years. I don’t have a cabin. I still go out for lunches and dinners, but I much prefer a $10 bowl of noodles at the local Vietnamese place than a $100 steak anyways, so it doesn’t need to cost that much.

The majority of my money goes to two things: building my writing career and travelling. Those are my priorities, and finally my spending is aligned with them.

5) I quit my job: This one is a bonus step that has given me a lot more freedom and flexibility, but it’s certainly not for everyone. I was lucky enough to have a solid freelance career waiting for me (which I’d spent years building and maintaining, so lucky might not be the right word), and a spouse that was 100 percent supportive of me following my dream to become a full-time writer.

I had to give up the fancy title, the benefits, the workplace camaraderie, the perks, and the salary, but in the end, I gained a lot more. And I’m no longer limited to three weeks of holidays.

What are you jealous of? Could you realign your priorities to make it a bigger part of your life? Have you ever made big life changes to increase your happiness? I’d love to hear your story.