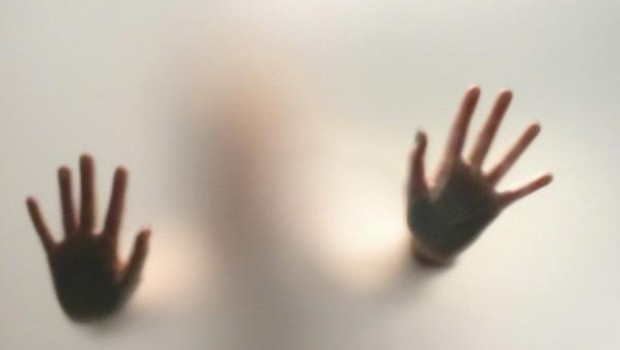 Since this used to be a personal blog, I thought it only fitting that I share one very personal story. The people who are closest to me know, but I haven’t told many–not even my family, for two reasons.

I don’t want people to think I’m crazy, for one, and two, I never wished to offend the family of the person this story is about. I swear this post is one-hundred percent true.

Growing up, I had a very close friend. Let’s call her Morgan. We definitely had our run-ins, as we were both willful, opinionated girls, but we also had a special connection. She was one of my dearest friends from the age of seven, when we met, to the age of seventeen, when she died in a horrible car accident.

I don’t think you’re ever prepared to lose your best friend, and certainly not at that age. To say I was devastated would be a massive understatement. I couldn’t talk about her or think about her without crying for at least two years. Even now, I remember her every single day.

Soon after her death, there were plenty of signs that my friend’s spirit was still around, but they could all be dismissed as a coincidence or accident. Her portrait fell over during her funeral, right on her casket. The area around her grave was mysteriously warm, even in the dead of winter, with a wind howling and no shelter in the entire cemetery. Sometimes I’d be walking down the hall at school and hear someone call my name, but when I turned, no one was there. And that’s when I’d recognize the voice.

When I moved away, Morgan really made her presence known.

It was my first year away from home. I was living hundreds of miles away from my family and friends in a shitty little apartment in yet another isolated northern community. For some reason, even though Morgan had never been to this place, I felt her around me all the time.

One day I found a mixed tape that she’d started making but had never gotten the chance to finish. I was alone in the apartment, cleaning up the kitchen, so I put the tape into my boyfriend’s stereo.

The tape played just fine until it got to my friend’s favourite song. When it got to the end of the song–which was in the middle of the tape–the stereo suddenly autoreversed, and played a song on the opposite side. It then autoreversed again.

It was at the beginning of her favourite song once more.

I said her name, very tentatively, my heart beating a million miles a minute. “Morgan?”

My kitchen cupboards went nuts. My apartment had one of those narrow galley kitchens, with one wall lined with cupboards. It sounded like someone was knocking on each one very hard with a fist. The knocks went down the row of cupboards and then started coming toward me again.

I ran to my bedroom, threw myself facedown on the bed, and yelled something along the lines of:

Years later, I was interviewing a medium for a magazine story on what happens to us when we die. (Unlike a psychic, who can foretell the future, a medium communicates with the dead.)

She told me a story that made my blood run cold. A few years back, a teenage boy had committed suicide.

Whenever his mother tried to listen to a CD of his, it would only play his favourite song.

Have you ever experienced something you couldn’t explain? I’d love it if you’d share your story. 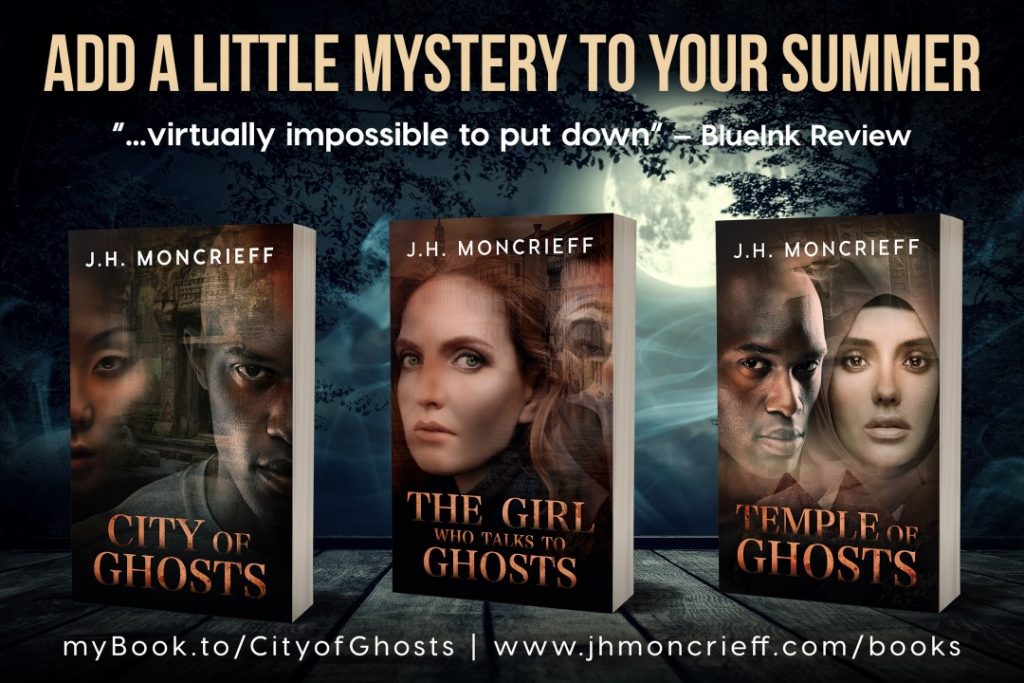