G is for Ghosthunters 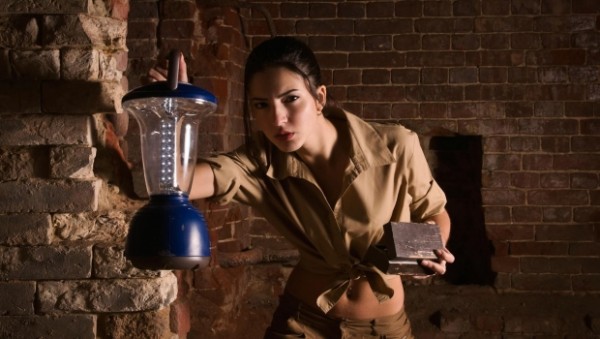 “Listen to this! I got something on my super high-tech digital recorder!”

“Hey, it’s a half degree cooler in this room! I can feel its presence! It’s here!”

The floor creaked, you moron. 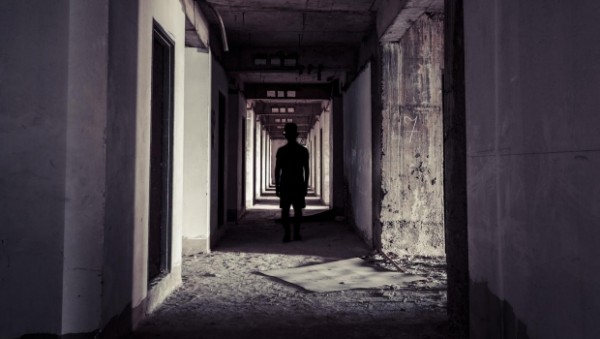 You would think, with my keen interest in all things paranormal and mysterious, I would love ghost-hunting reality shows.

Oh, I was excited at first. Until I watched a few and realized how ridiculous and boring they are. During the last one I watched, the host snapped at his camera man and then claimed he’d been “possessed” by the spirit of the island.

I rolled my eyes so hard I nearly hurt myself.

Ghost-hunting shows are destined to be boring for a few reasons.

So instead of paranormal activity, we get to watch a group of people act sillier and sillier–either for dramatic effect or because their imaginations have run away with them.

Every single “event” I’ve seen on one of these shows can be explained away, including those “orb photos”…don’t get my photographer boyfriend started on those.

Are you a fan of ghost-hunting shows? Have you found one that isn’t completely annoying and over the top? Why do you think these shows are so popular? Have you ever seen or heard a ghost?

If you like this sort of thing, I highly recommend Paranormal Witness, which relies on reenactments and interviews. So much better!