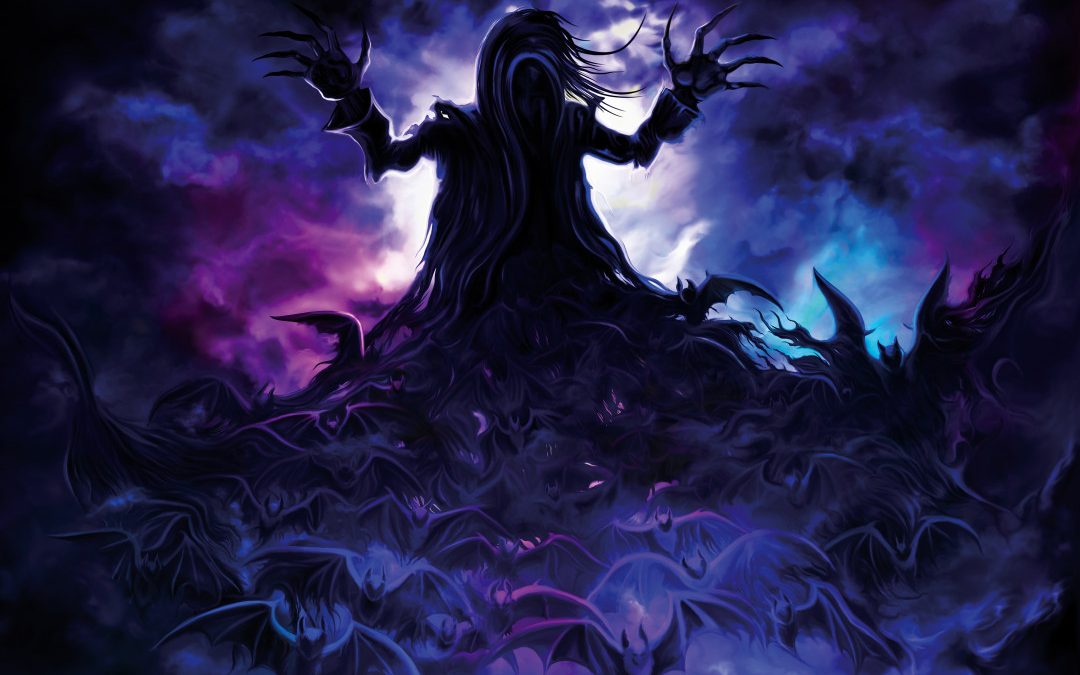 This Friday is even more fun, because it’s the one before Halloween. So, let’s share some spooky stories! If you must delve into fiction, do so, but “based on a true story” is so much more intriguing, isn’t it?

The story I’m about to share with you is one I usually only tell those closest to me. It’s so bizarre that it borders on the fantastical, but I swear that it’s true. I know because it happened to me.

In the summer after my high school graduation, I moved to a small mining town where I didn’t know anyone. I moved there for a boy who I thought I was in love with. It was scary, moving so far away from everyone who knew and loved me. I’d rarely been away from home before.

I lived in a one bedroom apartment furnished with some of the ugliest thrift store offerings you’ve ever seen. Imagine the ’70s threw up and died–that’s what my sofa looked like. I had a tiny galley-style kitchen, which was okay, because I didn’t make enough money to cook much. With the meager earnings from my part-time waitressing job, I survived on frozen chicken burgers and Kraft Dinner.

A year earlier, my best friend had died unexpectedly in an automobile accident. I missed her terribly, but I kept thinking about how all she’d wanted was to leave our town. While where I was living was far from glamorous, at least I’d moved away. I vowed to experience all the things she’d wanted to, hoping that she’d experience them through me somehow.

Feeling especially lonely one day, I put a mixed tape she’d made me into the ghetto blaster on my kitchen counter. My boyfriend had lent me the portable stereo, and I’d never had a problem with it. I began to play the tape, and as it reached the middle, it played her favorite song.

At the end of the song, the stereo did something it had never done before. It stopped, auto-reversed, fast-forwarded by itself, and then auto-reversed again. Once more it began to play my friend’s favorite song. I stopped what I was doing to listen. I had chills. The energy in the room was different, changed.

I whispered her name as a question.

Suddenly there was a furious knocking on all the kitchen cabinets, down to the end of the row and back again. It terrified me. I ran into my bedroom, threw myself on the bed, and asked my friend to go away. I told her I wasn’t ready for this. The knocking stopped.

Years later, a magazine hired me to write a story about what happens after we die. One of the people I interviewed was a medium. Without knowing my history, she told me the story of a client–a woman whose teenage son had committed suicide.

“Whenever she tried to play his favorite CD, it would only play the song he’d liked the most,” she said, and I instantly got the shivers.

I told her what had happened to me, and she wasn’t surprised. “When teenagers die, they most commonly come back through electronics,” she said. “Your friend was trying to tell you she’s okay.”

That’s my story, and I swear every word is true. Your turn!

And, no pressure, but I really hope my dear friend CeeBee will share hers, because she has the best creepy true story I’ve ever heard. It’s rumored my friend Rick has a good one as well. (Hint, hint.)

PS – I need your help with my novel rewrites. Please check back for a special blog post tomorrow!