F is for Female Nomad: An Interview with Rita Golden Gelman 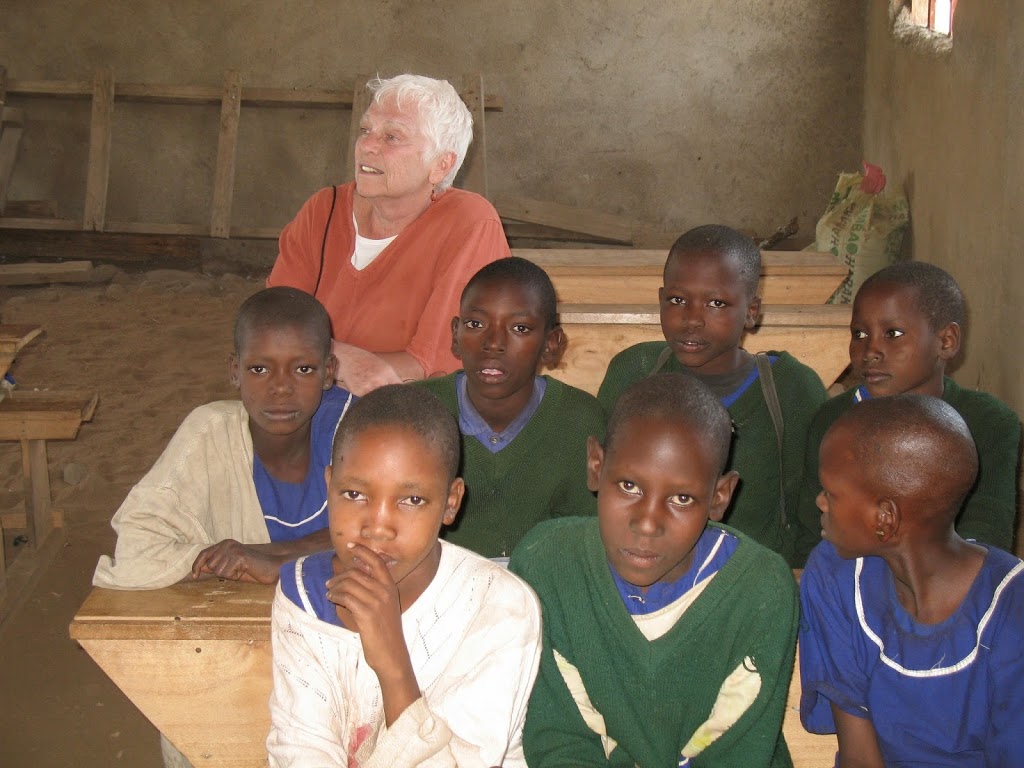 One of the best examples of living an extraordinary life has to be Rita Golden Gelman.
Rita had always done the “right” thing. She got married and had two children. Then, at the age of 48, she found herself on the verge of divorce. Her children were grown and living miles away. She decided it was time to live life on her own terms.
So what did Rita do? She sold almost everything she owned and began her life as a female nomad. Trained in anthropology at UCLA, she immersed herself in the culture of every country she visited, living with a local family whenever possible. As an anthropologist, she tries to blend in as much as she can and never imposes her own views or morals on anyone else, which is not always easy.
She’s found blowing soap bubbles to be an excellent ice breaker, especially with children.
The thing I love about Rita and her memoir, Tales of a Female Nomad, is that she lets you behind the curtain. So many of these travel/adventure memoirs make it all seem so easy–the biggest difficulties you ever read about are lost luggage that is almost immediately retrieved, or maybe some unwanted male attention. When you read about Rita’s journey, you are sharing her joys and her struggles. During her first trip to a rural village in Mexico, the women shut her out until someone was kind enough to lend her traditional clothing. This made all the difference in the world.
One of the main messages I got from her book is that you don’t have to be brave all the time, or exceptionally outgoing, or in your early twenties to be able to travel this way. All you need is to be willing, positive, and open to each new experience.
Rita is currently renting a house in Oregon while she works on the Gap Year Project, something she is intensely passionate about. I was thrilled that she was willing to be interviewed for this blog.
“I’m doing what I’m supposed to do, and I’m as happy as anyone you’ll ever know,” she says of her nomadic lifestyle. “I haven’t had a home in 27 years. I’m homeless but I’m not poor.”
When she arrives in a new country, one of her favourite tricks is to visit a local restaurant. She will eat at the same table at the same time for three days in a row to make sure she always gets the same waitress. Once she’s been accepted as a new “regular”, she’ll ask for suggestions on how to stay with a local family. She’ll also ask for help with the language.
“I try to learn ten good sentences and I forget them all the time. Asking people to teach me their language dignifies them and lowers me, which I like,” she says.“I’ll talk to absolutely anybody. You learn to do so when you travel because it enriches your life. Smile a lot, talk to strangers.”
After her experience in Mexico, she always dresses like a local.
“I was blonde, my face was pasty, my eyes were blue, my clothes were wrong. There was nothing they could relate to. Wearing traditional clothing helps with connection,” she says.“Learn their language, the games they play, and foods they eat. I also don’t take pictures unless the community has cameras of their own, because it objectifies people.”
When Rita began her journey, she was already a prolific children’s author. Her royalties provided more than enough to live on, especially if she stayed in developing countries. But she has some great ideas on how everyone can travel the world on a tight budget.
“Servas is wonderful. I crossed this country using Servas,” says Rita, who has met people in India, Colombia, Guatemala, Tanzania, Thailand, and Laos through the organization. If you’re a member of Servas, you are open to letting travellers stay in your home for free. “There are 15,000 families around the world who want you to come visit. They can’t wait to show you their world. Sometimes they pick you up at the airport.”

She also recommends Idealist, which posts job openings around the world.

“Your comfort zone is a trap. When you travel, you’re challenged and you have to make decisions. You suddenly know who you are and you become a leader for the rest of your life,” Rita says. “I’m afraid of almost nothing. Fear is the opposite of trust. If you trust people, you’re not afraid. If you trust the world will treat you well, it will. Someday I’m going to trust a serial killer, but what a ride it’s been.”

To learn more about Rita and her extraordinary adventures, read Tales of a Female Nomad. You will not be disappointed. 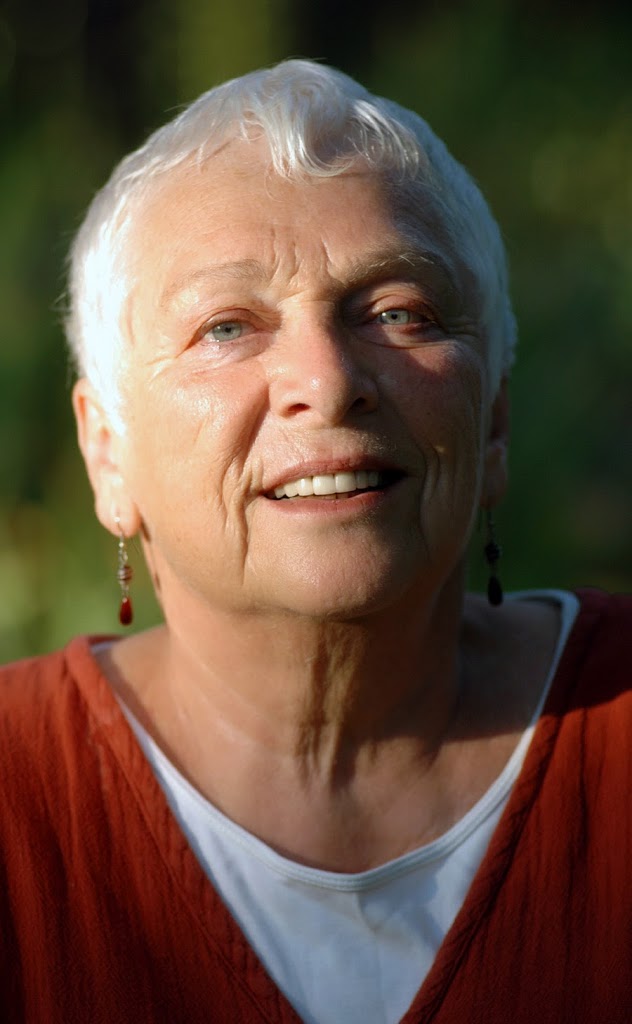